Huawei has released a smartphone for 140 thousand rubles

Huawei has released an exclusive version of its flagship Mate 20 Pro. The price of the novelty is made of 140 thousand rubles, and the start of sales is scheduled for December 17, 2018.

The most expensive of the Huawei Mate 20 Pro developed together with design Bureau Porsche Design. The company added to the device console RS. The rear panel of the gadget in the center of which is a glass panel, made of genuine leather, the side faces of the device is made from machined metal. As for cameras from Leica, it will be no different from the one that is installed on the classic flagship Chinese company. 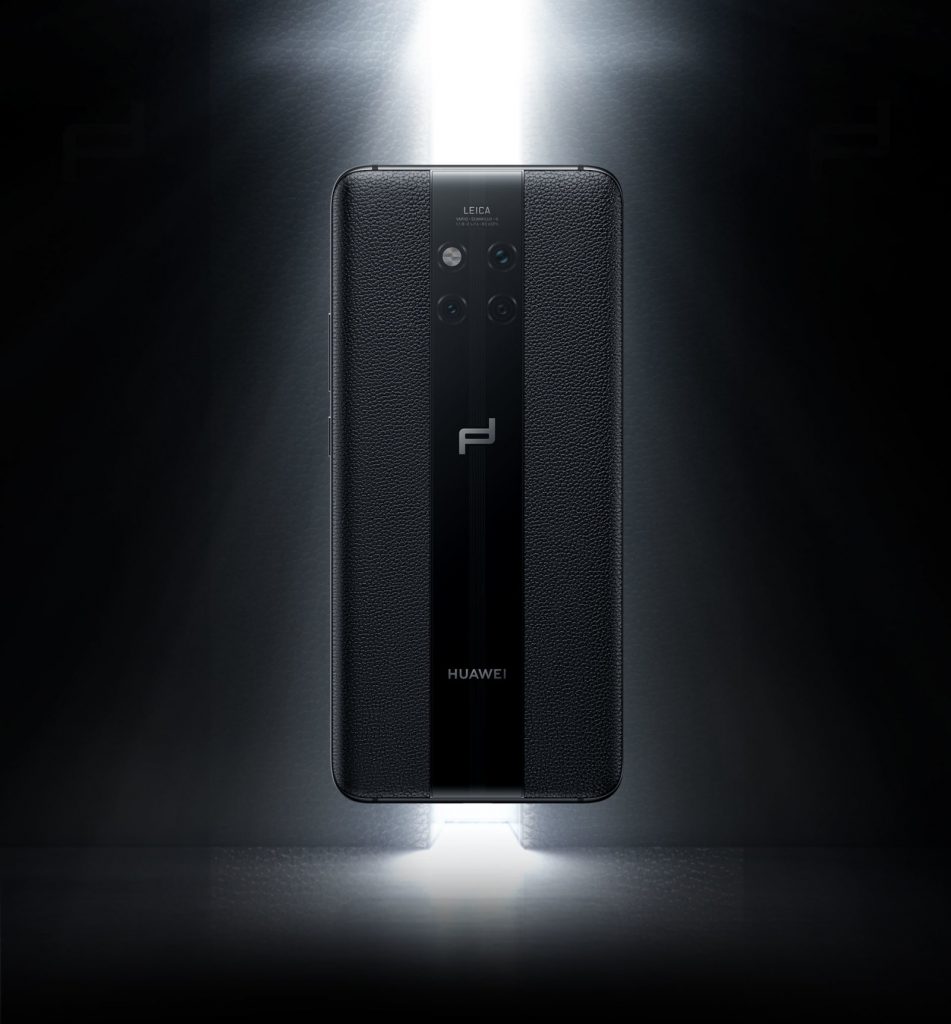 Interestingly, the novelty has received a larger amount of memory (eight gigabytes instead of six), and also increased the amount of built-in (instead of 128 GB the version of RS the volume now is 256 or 512 gigabytes). Characteristics of the screen size of the device, as well as other technical parameters remain the same.

The price of Huawei Mate Pro is RS 20, according to information on the official website of the company, amounts to 139 thousand 990 rubles. It’s almost twice as expensive than ordinary Mate Pro 20, the price of which is in the most expensive configuration 77 770 thousand rubles.