Huawei has unveiled its flagship smartphone Honor Note 8 with a 6.6-inch screen Quad HD and a battery of 4500 mAh

Huawei officially introduced its new flagship Honor 8 Note phablet, which boasts a 6.6-inch Super AMOLED display with a resolution of 2560 x 1440 pixels (QHD), a high contrast ratio of 70,000: 1 and the ability to display up to 105% color gamut NTSC. The smartphone screen is protected by 2.5 D curved glass. 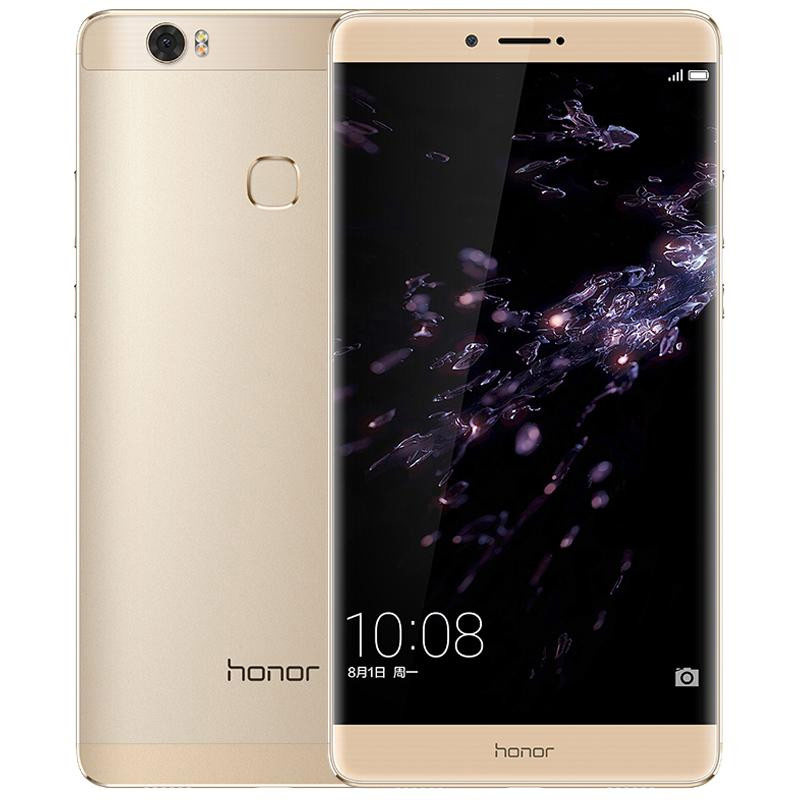 Honor Note 8 has an all-metal housing with a thickness of 7.18 mm with the fingerprint module on the reverse side. For his performance meets the platform Kirin 955 with four cores Cortex-A72 processor with a clock frequency of 2.5 GHz, four cores Cortex-A53 at 1.8 GHz and graphics chip Mali T880-MP4. In the presence of 4 GB of RAM.

The novelty has the basic 13-megapixel camera with RGBW sensor, two-tone LED flash, optical image stabilization and f/2.0 aperture. And for video calls and selfies, the smartphone meets the front 8-megapixel camera with the same aperture. The novelty works under control of Android 6.0 Marshmallow with the interface EMUI 4.1 and is equipped with two slots for SIM-cards with the possibility of installing a microSD card. 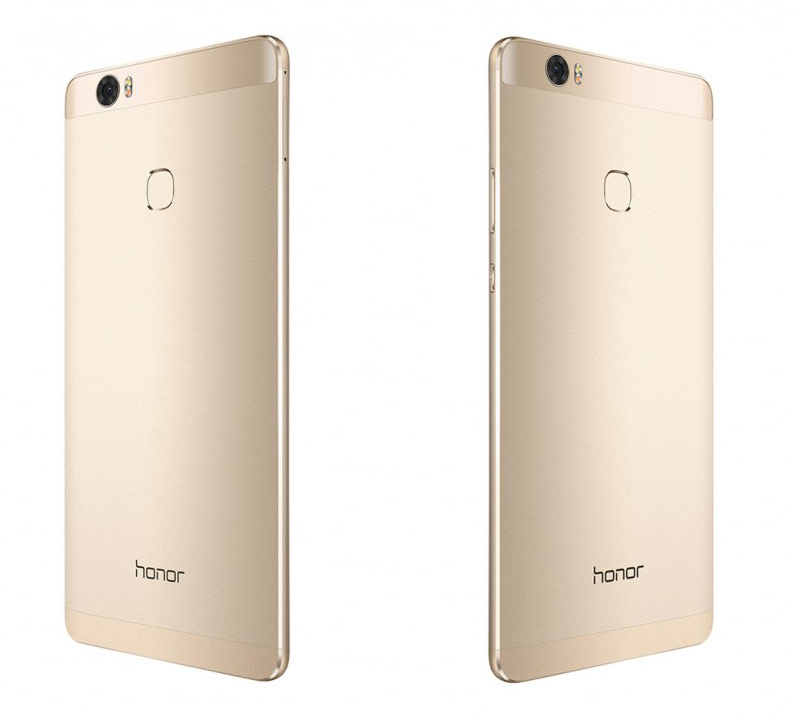 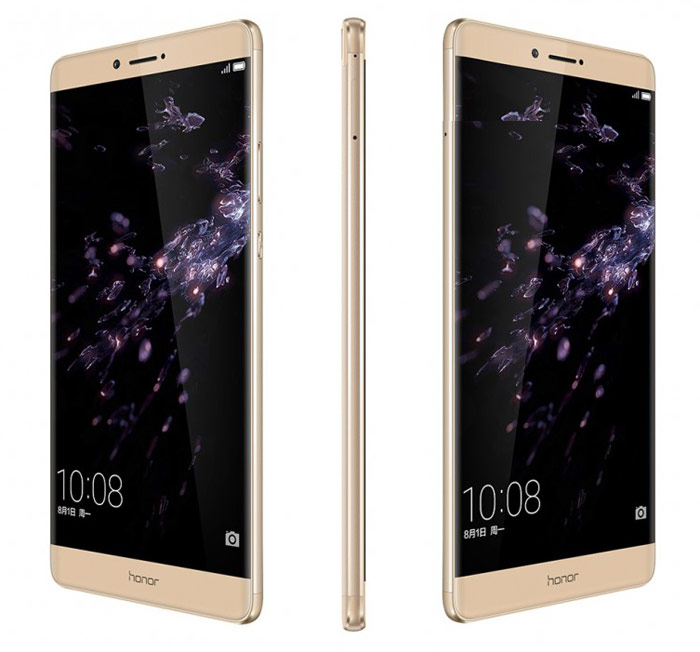