Huawei Mate 20 Pro took all the best from P20 Pro, but it got some unique features. This is the first phone of the company that performs the role of wireless charging. 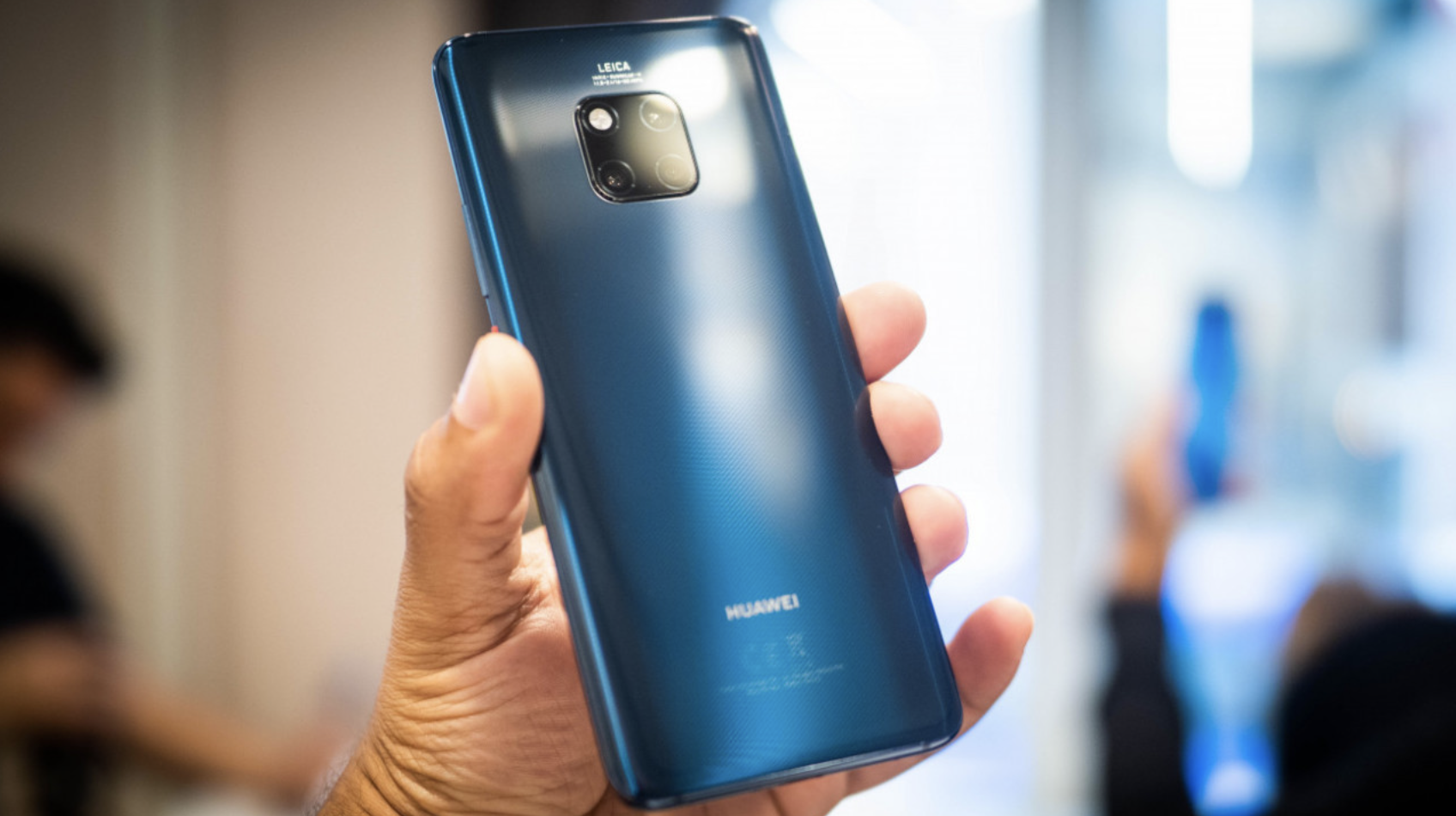 Mate 20 Pro got a big 6,39-inch OLED screen with a resolution of 3120 × 1440 pixels. It has a cutout on top, which houses the front camera and sensors which are necessary for face recognition. In addition, it is integrated with fingerprint scanner. 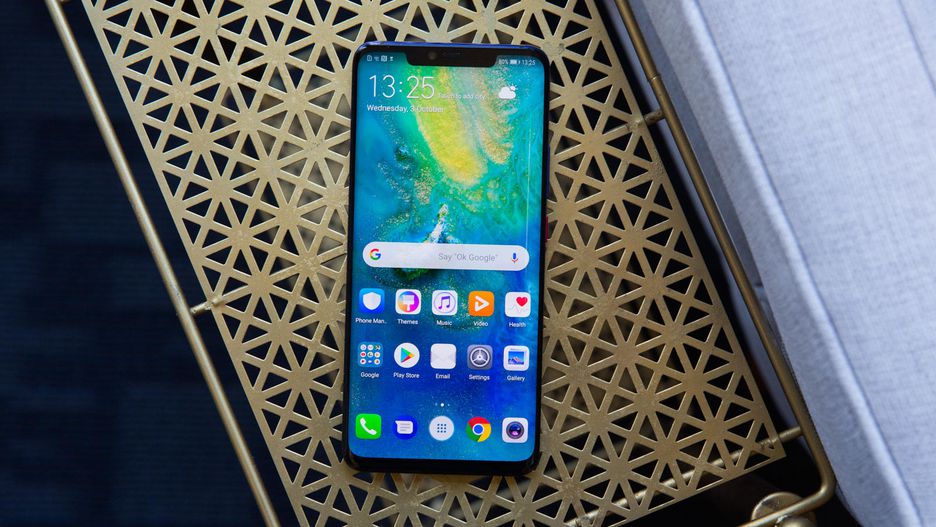 This is the first Android smartphone that features a 7-nanometer processor. Mate 20 Pro installed Kirin 980 chip, 6 GB of RAM and drive 128 GB. The phone operates on Android 9.0 Pie shell EMUI.

Mate 20 Pro uses a battery of 4200 mAh. The smartphone supports the technology of SuperCharge, which charges the battery to 70% in 30 minutes. In addition, this phone can charge other devices that support charging mongrel. 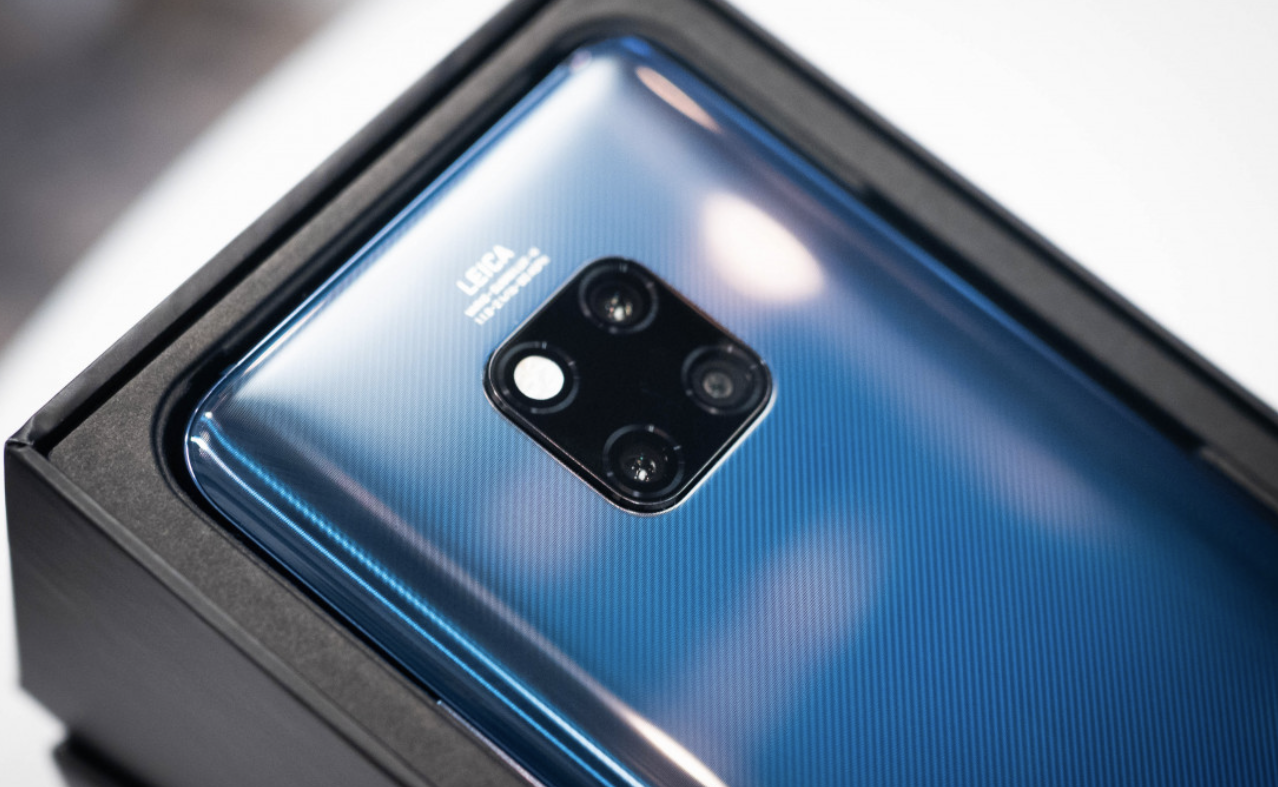 Huawei Mate 20 Pro will go on sale in Europe in October at a price of $ 1049. When the smartphone will appear in Russia, is unknown.