Huawei in Singapore tried to make fun of Apple. Is it fair? 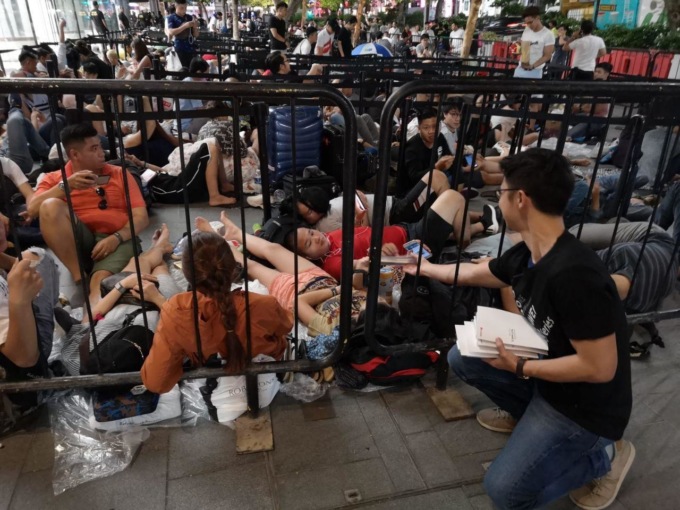 One of the guys from Huawei is undoubtedly right. If you look at the bare figures, the flagship Huawei Mate 10 Pro really is equipped with a battery 4000 mAh, when the iPhone just XR 2942 mAh. I want to compare these 2 devices, as they are the most long lasting in the model ranks companies.

Now look at the infographic

And now again back to the numbers. iPhone XR 25% less battery capacity than the Mate 10 Pro, and can hold a charge they are the same. And then it was time to remember that the smartphone Apple a processor more sophisticated, multitasking is set up so that once again not “eats” the battery, and overall optimization of the operating system at the highest level. The question arises: “If two devices the same time, what do I take? Who figures more or one which works better?” I think the answer is obvious.