Huawei introduced in Russia a new smartphone Honor 5C and called the price of the device. Device in a metal housing has good technical characteristics and performance. 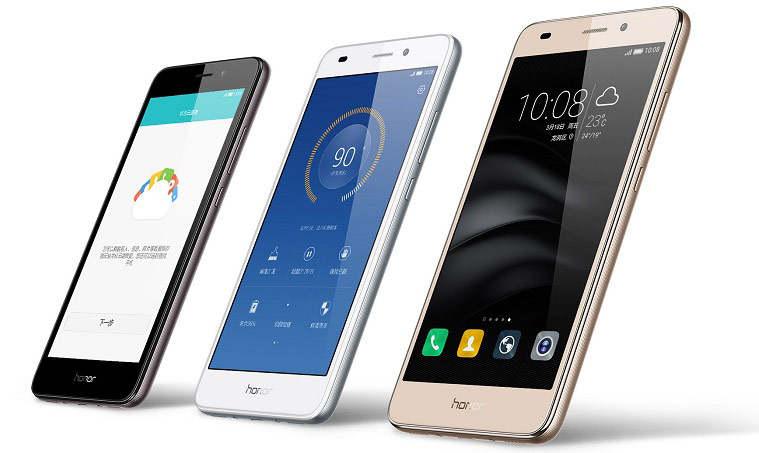 Honor 5c received a 5.2-inch Full HD display. Of the gadget is “minimally acceptable” by today’s appetites 6.0 and Android popular apps 2GB of RAM and inbuilt storage of 16 GB. Main camera 13 megapixel, front — 8-megapixel. The device supports two SIM cards, wherein one of the slots can be used to install the microSD. The battery has a capacity of 3000 mAh. Unlike some other regional versions of this model (in China Honor 5c was introduced back in April), in Russian there is no fingerprint scanner. 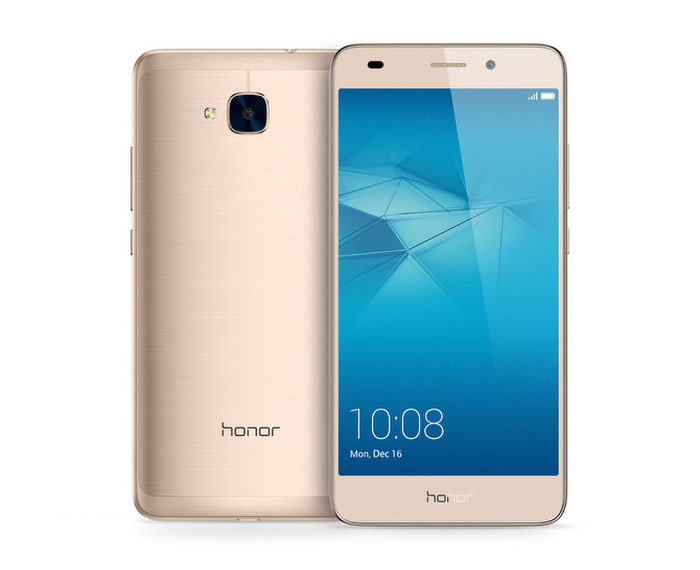 The highlight of the device is the new single-chip platform Kirin 650, designed as the processors in most other Huawei devices, specialists of the company. This is an 8-core chip, all the cores are licensed from ARM architecture Cortex-A53, four work at 2 GHz and another four 1.7 GHz. 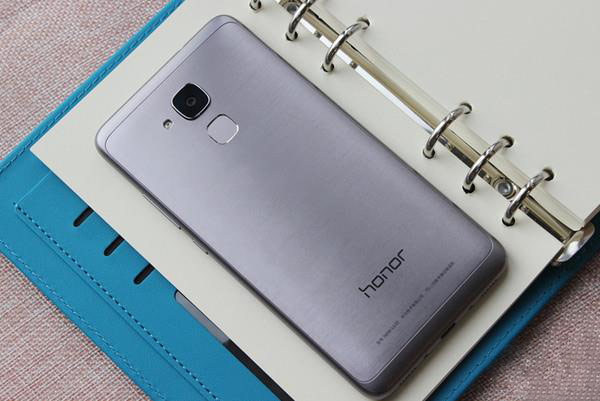 Like set top Huawei Kirin 955 P9, chip this is done by the partner Huawei, TSMC, on a progressive for smartphone processors 16-nm process technology with FinFET vertical-element location. Using the same technology, for example, TSMC makes for Apple’s A9 processor used in the latest iPhone models. 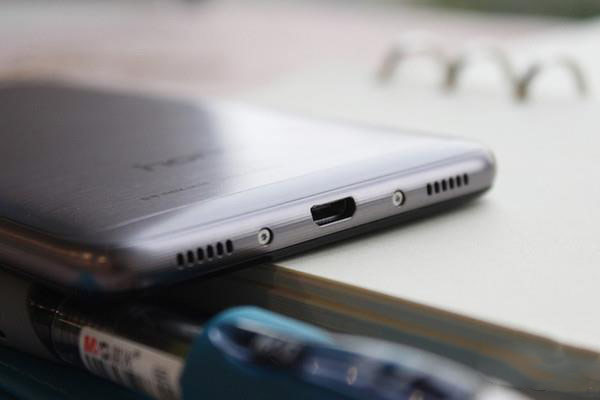 The device will be released in the Russian retail in dark gray, Golden and silvery-white on July 15, at the price of 14 990 rubles. Buyers of the first apparatus can further indulge by purchasing a monopod (selfie stick) Honor for just $ 100.