Huawei Mate 20 Pro not yet published, but has already received the title of best camera phone

The network got an image of the rating DxOMark, which shows the rating of the cameras as the future of smartphones, and those that were released earlier this year. iPhone 2018 are not included even in the top three, but Huawei Mate 20 Pro took the first place. 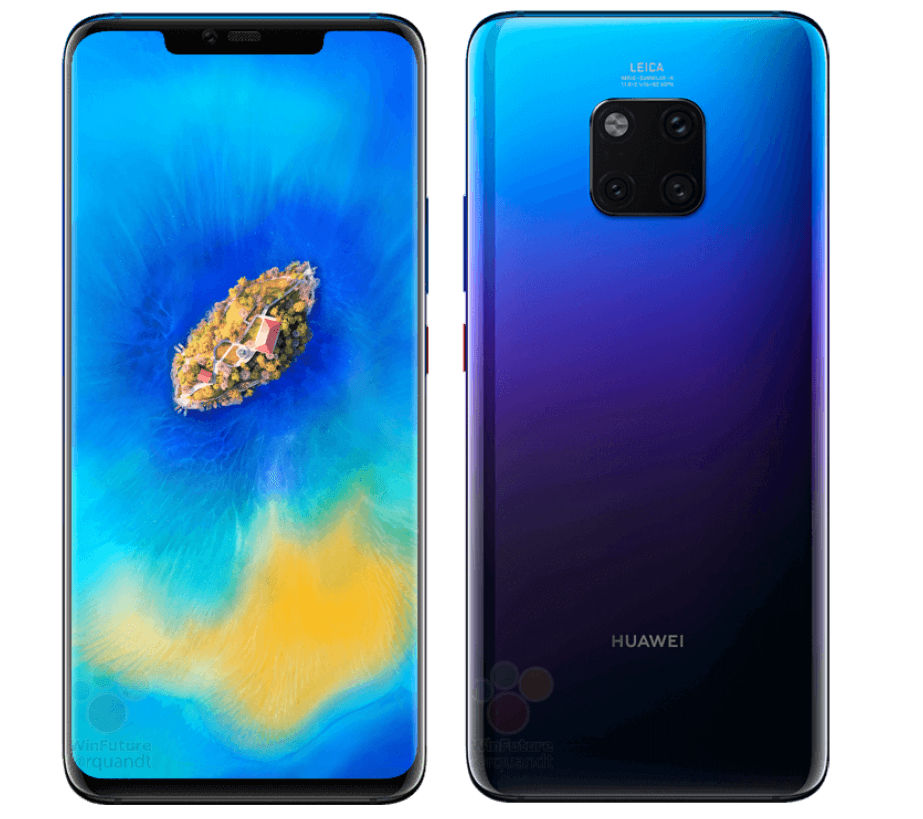 DxOMark is a proven source by which to judge a smartphone camera. The new rating, the which was in the social network Weibo, shows that Huawei Mate Pro 20 is ranked first in the list.

Unannounced flagship from Huawei scored 116 points, while former leader of the rating – Huawei P20 Pro – 109 points. Looks like Huawei has made significant changes in the triple a camera installed in 20 Mate Pro.

The third place got Google Pixel 3, which scored 107 points. Based on the fact that the smartphone has only one main camera, the results are impressive.

The new flagship Apple Phone and iPhone XS Max XS – took sixth and seventh place in the ranking with the same score of 104 points, while the iPhone XR with one camera – 13 place and 100 points.

Based on the rating, it seems that Huawei, of course, is a market leader in innovation in the field of cameras. But the image leakage DxOMark can be fake to create hype around the devices from the Chinese manufacturer.

Exact figures will be known only after the official release of the devices. Smartphones Huawei Mate 20 and 20 Mate Pro will be announced on 16 October and Google Pixel 3 – 9 Oct.