The Chinese Huawei has released a series of promotional videos, the main role which played by Justin long, who took part in the filming of the famous series of promo videos Get a Mac. 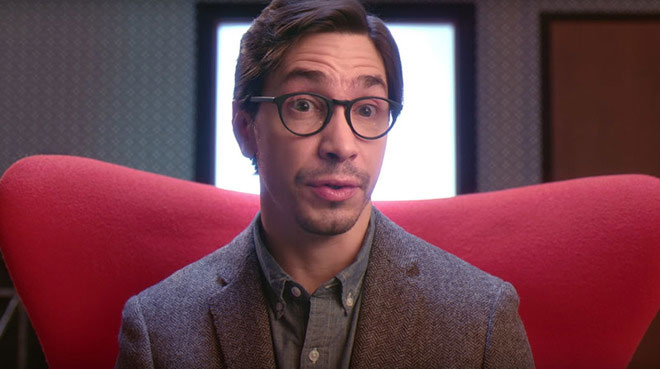 In the war for the conquest of the market, all methods are good. In their new video touting the Huawei Mate smartphone and laptop 9 MateBook. The actor, known for his fruitful partnership with Apple talks about the benefits of technology to a Chinese company.

Justin long is known for her role in viral campaign Get a Mac, Apple removed in the mid-2000s. In the video, the company tried to prove the superiority of Macs over Windows PCs. In “series” consisting of more than 80 of rollers, a role the PC played a middle-aged man in a suit (John hodgeman), and Mac young “creatives” in jeans – actor Justin long.

The Huawei is not doing any explicit references to previous work Longa. However, as found by the media, the company wanted the actor was more open about your previous relationships with Apple. But advertising Agency persuaded Huawei. And it was a good idea, as many Apple fans in the US have fond memories of long. Some users have already called the actor a traitor.

How persuasive are long in the new ad, you can learn by watching a compilation of old videos on Mac and PC.