Huawei uses professional photography in advertising the capabilities of their smartphones

Users on Reddit have found evidence that Huawei is using professional cameras to demonstrate the capabilities of the cameras of their smartphones. Previously, the company is caught in such deception. 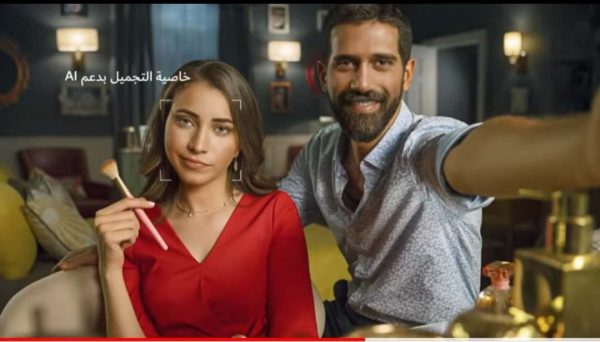 Egyptian unit Huawei posted a photo, which advertises the front camera of the smartphone Huawei Nova 3i. A few days after that, the girl depicted in the photo, posted to Instagram a photo from behind the scenes. 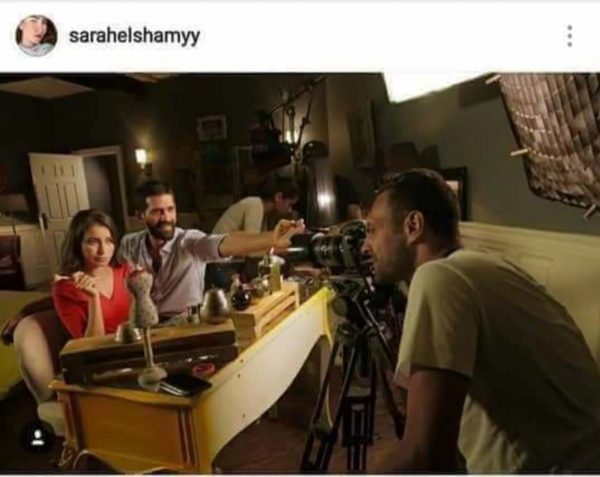 The picture shows that photos were used many professional techniques, including light and DSLR camera. This photo of a girl removed in a few hours.

This is not the first time when the Huawei thus advertises fotosmoralo their smartphones. In 2016, Huawei posted in Google+ the mobile P9, which actually was made on a Canon 5D Mark 3.

Recently a similar fraud got a Samsung, which issued a photograph taken on a professional camera, on the Galaxy A8. In addition to Huawei and Samsung, its users cheated Nokia during the optical image stabilization in Lumia 920.