According to The New York Times, the App Store, there are about two hundred applications that secretly collects information about user’s movements. Then they sell the information to companies who do advertising and hedge funds. 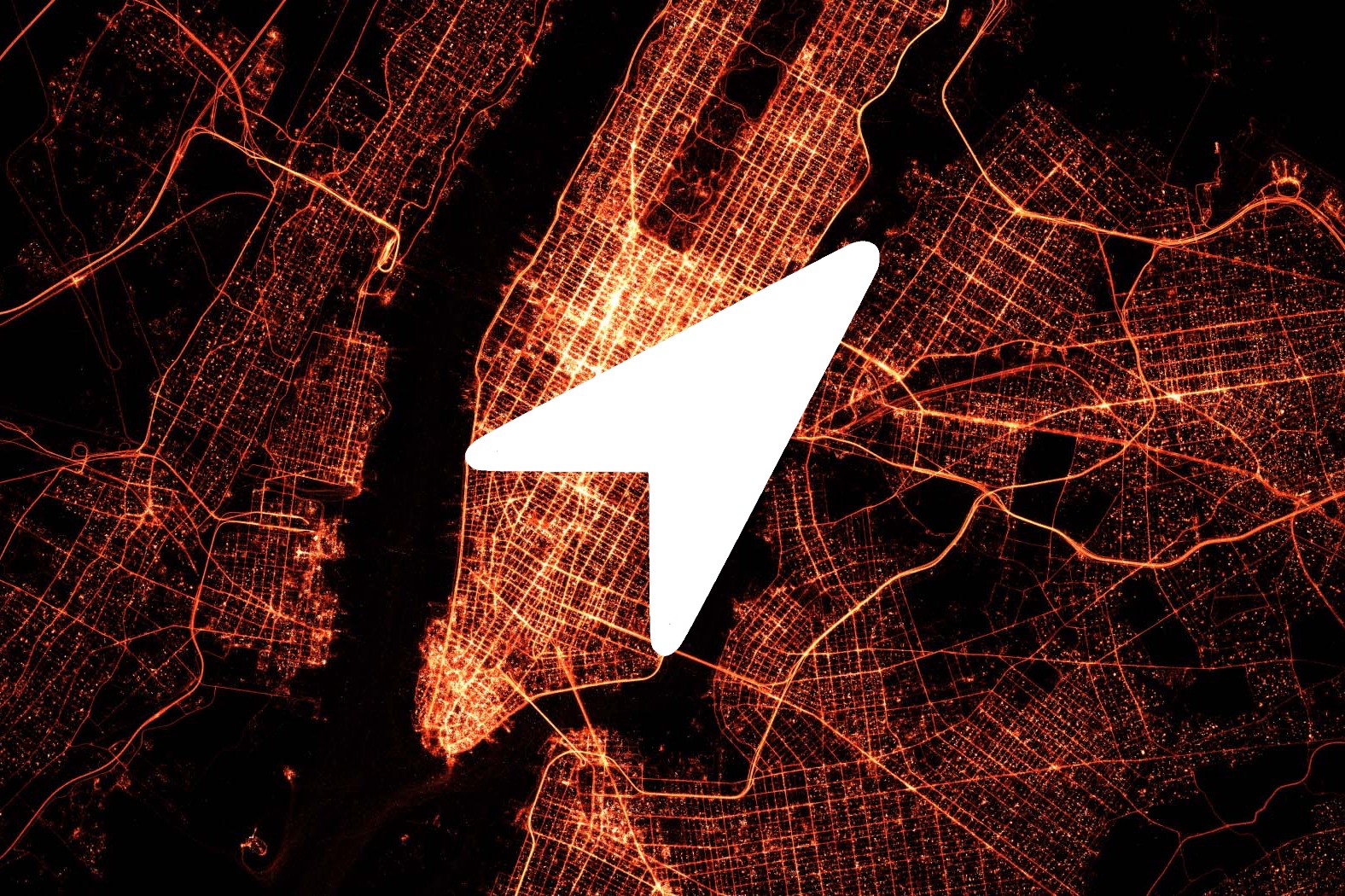 Companies that collect location data to assure that everything takes place anonymously. However, this amount of information can be easily set up you are talking about. NYT journalists proved it with a few people who agreed to participate in the experiment.

So one person daily left the house in upstate new York at 7 a.m. and went to high school that is 14 miles from home. There he stayed until late evening. Only one person had been involved in the movement. It was a 46-year-old teacher Lisa Magrin. Her mobile was constantly around.

The app on the device was collecting information about her whereabouts, which were then sold without her knowledge. Approximately four months of data collection, its location was recorded more than 8,600 times, an average of once every 21 minutes.

Examining the base of one of these applications, the NYT reporters were able to establish that the Magrin visited a dermatologist, spent the night in the home of her ex-boyfriend and I went camping with my dog.

The NYT does not disclose the names of the applications in question. But the publication notes that in App Store there are about 200, and in Google Play — 1200. At least 75 companies receive anonymous data about the location of users through these applications. Some of these organizations argue that the track to the 200 million mobile devices in the United States. In the database, which checked the NYT, kept records displacement with a precision of several meters. These companies sell data to advertisers, retailers, and even hedge funds. It is a rapidly growing advertising market, which is estimated at $ 21 billion.

The company claim that they are interested in behaviors, not personalities. The information they collect is not tied to the name or phone number, instead they use a unique identifier. But those who have access to the raw data, including employees or customers, can identify the person without his consent. They can track anyone, knowing only his phone number.

Many companies say that when users give permission to use location, thereby they give their consent to data processing. But often these apps are asking for access under innocuous pretexts and do not mention that data can be transferred or sold. This is often hidden in the large and confusing privacy policy.