Hyundai has added support for Apple CarPlay for 8 new cars

Hyundai announced the expansion of support CarPlay in their own line of cars. Apple car technology will allow drivers to use the iPhone as fully as possible, while not being distracted from the road. 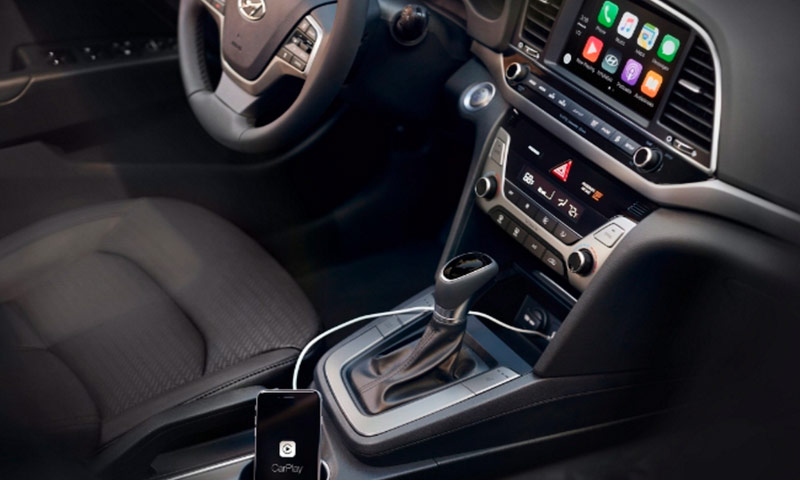 Hyundai says about on-Board car system with touch screen, whose interface is reminiscent of iOS. It can be controlled by touching the main panel of the management bodies or with voice using Siri. On-Board system Sonata, Elantra, Genesis, Santa Fe and Tucson are presented with multimedia system with 7 – and 8-inch touchscreen screens, and to invoke the voice assistant has a button on the steering wheel. 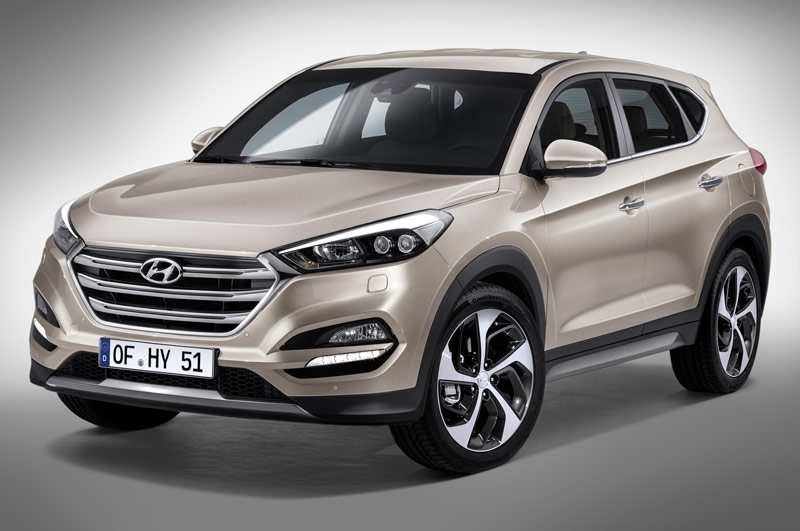 The owners of the aforementioned cars can download the appropriate update on the official Hyundai website, and to see a list of cars from all manufacturers that support Apple CarPlay, at this link.