I have 5 Russian students have free access to WWDC 2017

From 5 to 9 June 2017 in San Jose, near Apple headquarters in Cupertino Park, will hold its annual conference for developers WWDC. The company has already sent invitations to journalists for its landmark event. Presentation of new Apple products will hold the first day of the conference. 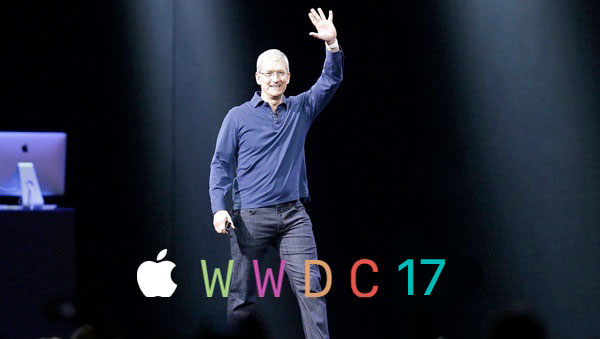 The ticket price for the event is $1599. Every year Apple offers students around the world to send their projects to the contest WWDC Scholarships and get the opportunity to participate in the conference.

This year, Apple invited five developers from Russia. Edition Vc interviewed lucky and found out details about the projects on which they work.

The 10th grade student of Moscow economic school “Russian Federation” Philip Zakharchenko won a trip to WWDC for the second year in a row at the same time, if last year he attended a conference on programs for students, in 2017, he has participated in the competition for students. 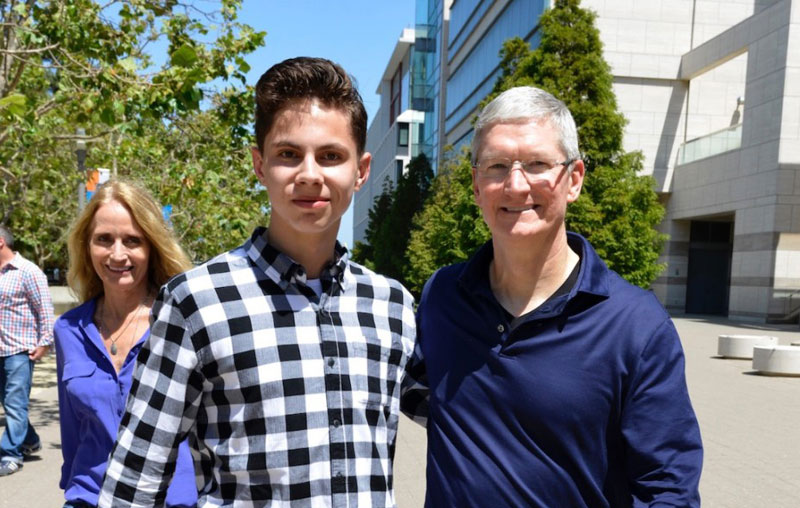 Zakharchenko said that he began to learn programming at age 12, and his first programming language was Visual Basic: “At some point, working on a social web service, I realized that the future is likely not with the websites and applications. The main impulse for me was the release of Swift”.

“Language had to learn independently using documentation and a few instructions. Swift is well structured and quite easy to learn — why learning the basic principles and create your first app to-do list took less than a week,” — says the developer.

In his spare time, Zakharchenko has been developing applications for iOS, macOS, watchOS, tvOS. Among them, mobile tracker for tracking deadlines Deadliner, maps for iOS with augmented reality Extmaps, virtual keyboard for scholars with the Greek alphabet GreekType, macOS-Converter to create a GIF ZetGIF and timer to put the computer into sleep mode Sleep App. 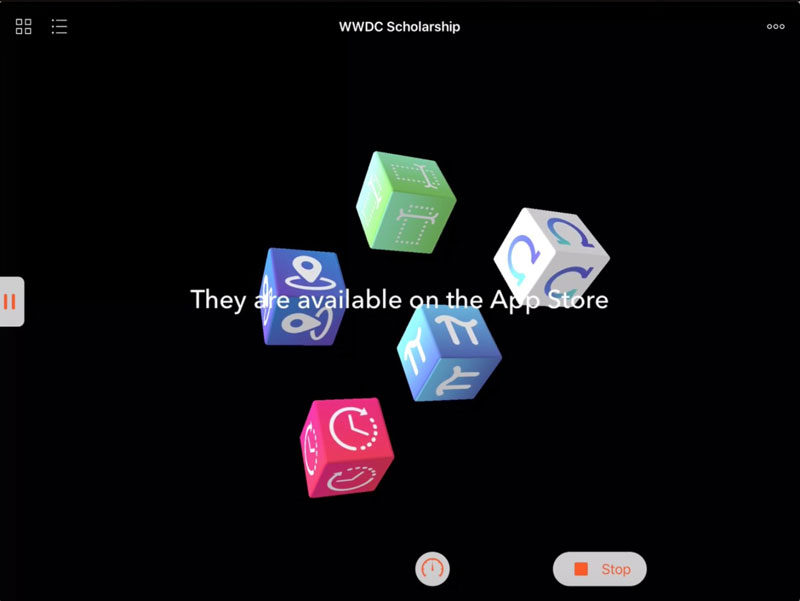 After school Zakharchenko is planning to move to USA to attend University: “long Enough I began to consider that country as an opportunity for admission to the University. A trip to the United States and in particular allowed me to specify my choice.”

Andrei Volodin won a trip to WWDC for the second year in a row. In 2016, Apple invited him thanks to the developed algorithm using the technology of Metal, which is accelerated graphics processing in a hundred times. 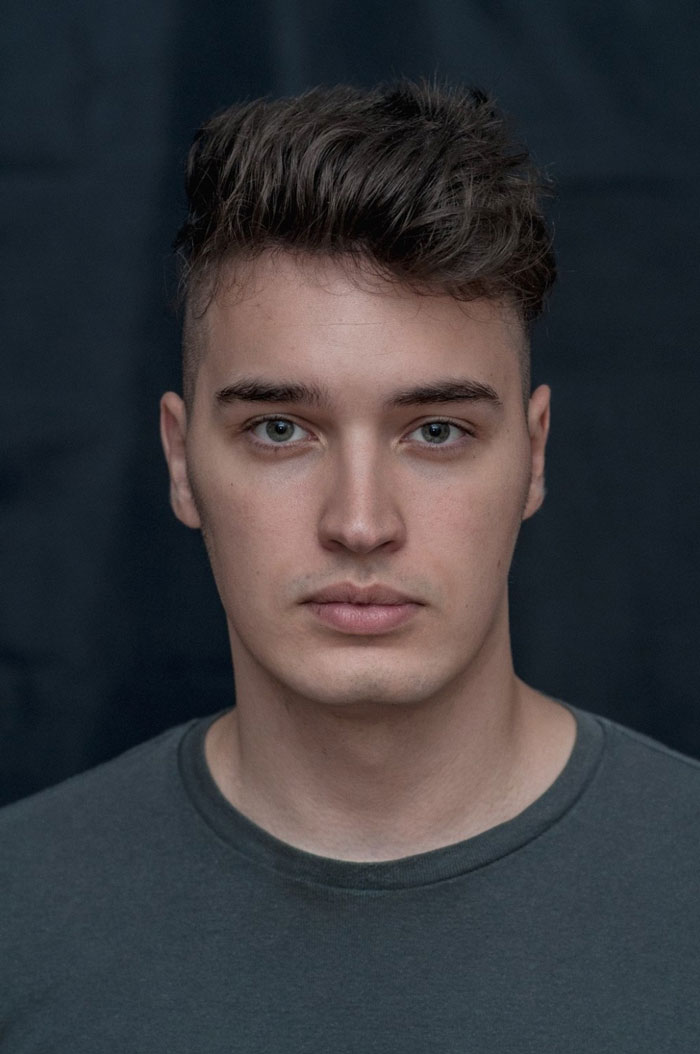 After the first trip in San Francisco developed by Swift began teaching at the University: “My couples have become very popular, came even students from other faculties, and asked whether to sit and listen.”

Volodin says that initially decided to try Swift on the wave of interest in the new programming language, to get acquainted with him had their own: “we Have in Voronezh at that time about it not even heard.” The language drew its capabilities out of the box: “After his return to C/C++ is painful. Swift impresses with a huge community of developers that you do not want to, most likely, it is already on GitHub”.

After WWDC 2016 I had the crazy idea to port my game engine, developed for iOS and macOS to other platforms using the same Swift.

I wrote letters to people from the community of Swift developers — some of them worked at Apple and Facebook, and thus got into the closed channel in Slack where we talked with influential programmers on an equal footing — despite the fact that I’m only 20 years old. Frequently communicated with developers from Argentina to chat, and at night my mom didn’t understand why I’m awake and speak English.
Andrey Volodin

Jan Valiev — the only girl-developer from Russia, nominated for the scholarship by Apple. She is a fourth-year student of the southern Federal University and has applied to participate in the conference thanks to the lecturer, iOS Development, which is studying the development of Swift. 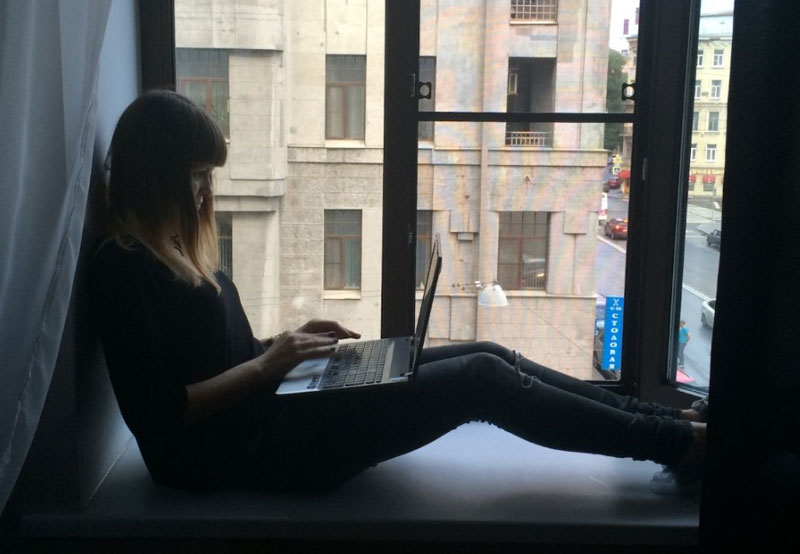 To participate in WWDC Valiev developed the game of Reversi, in which the user can compete with computer. The game has two modes — random and AI. The first mode — the rookie mode. The computer is not too think about the strategy of the game and chooses a random move possible.

“Most interesting for me was working on the second mode — AI. Here I implemented the search algorithm for the best tactics and came up with a funny heuristic evaluation tactics.

The algorithm came out angry and I was constantly in a win — maybe I’m just bad at Reversi. In addition, the game has a mode of highlighting possible moves for the user who does not really want to delve into the intricacies of the rules of the game,” says Valiyev.

In your Valieva University conducts master classes in computer science — including for Microsoft Student Partners and is engaged in the development of the assessment system of driving skills.

Vadim Zaharenko studying on the third course of the faculty of computational mathematics and Cybernetics, Moscow state University, where he studied machine learning, develops an open-source tool for topic modeling BigARTM and works as an iOS developer in the company Jufy, where he is engaged in projects related to cryptography and neural networks. 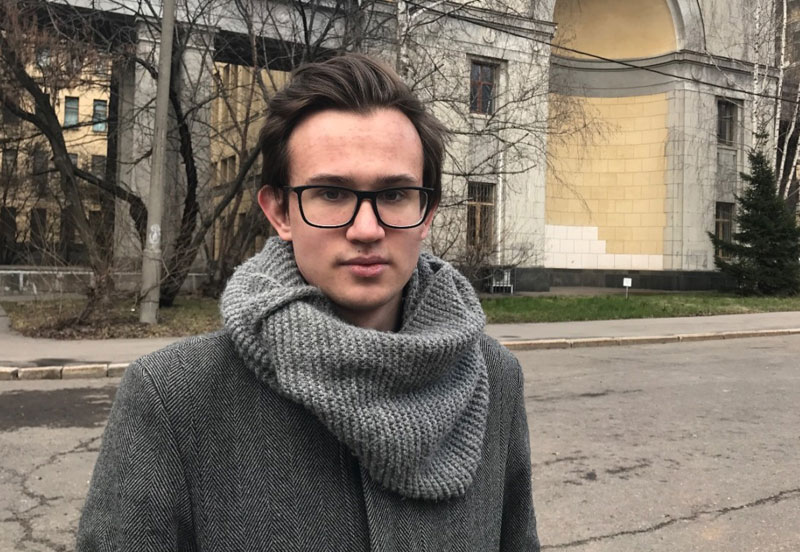 The developer said that he met with Swift thanks to his friend Ivan Grachev — the winner of the Scholarship WWDC 2016: “it Was just aesthetically pleasing to open Xcode to start writing something to the Swift”. The first experience of iOS development for him was the Google Maps app for iOS Timeline, above the code which he has worked during internships at Google.

To participate in WWDC 2017, the developer has created the basis for multi-machine learning library in Swift. 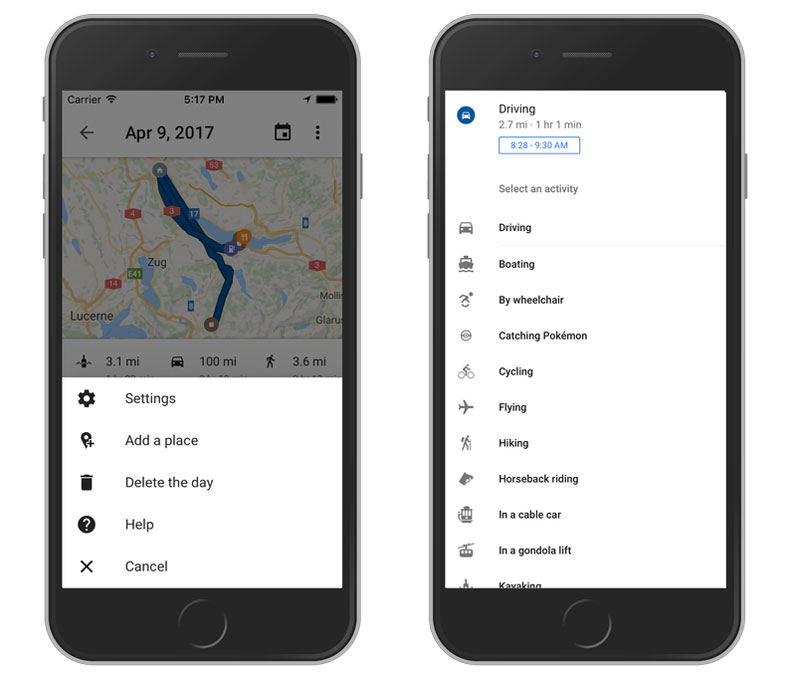 Now in the App Store of very popular applications that use machine learning and neural networks. Basically, it’s the graphics, for example, applications Prisma, MSQRD, Fabby. Most often, all calculations happen on the server or on the client is a C++ library that integrates then with a Swift code or Objective-C.

“The idea of my application for the WWDC was to make a base for a convenient and versatile machine learning library for Swift clean — that is, to make the process of using machine learning in an iOS app is easier”, – says Vadim Zaharenko.

Alexander danilak studying for a fifth year at MIPT and is the co-founder of the project ColorMe — technologies for determining the color type of a person. The business in beauty industry may target their products for specific people in photos — for example, the usual selfie. 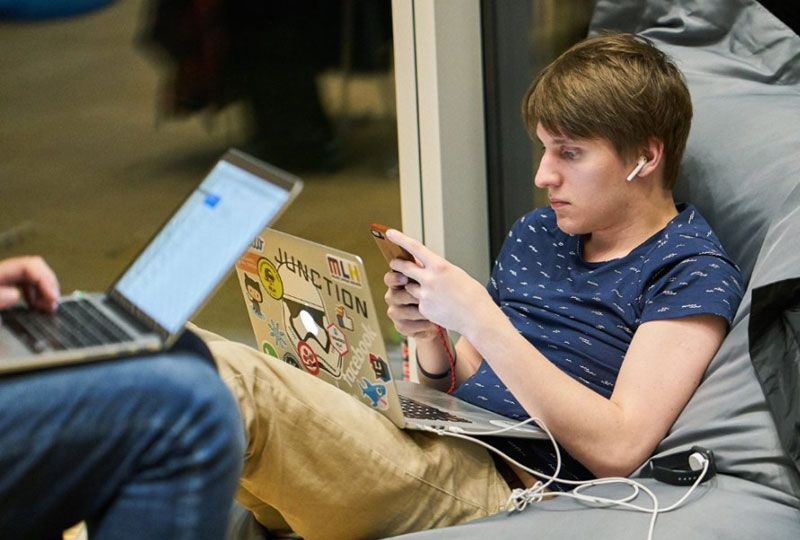 “As customers, we consider the Internet clothing stores and cosmetics, beauty salons and beauty publications. We provide our technology in the form of SDK’s and API’s,” says the developer.

In 2014, danilak along with four developers have created a team that participated in various hackathons: PayPal Battlehack 2014, Skoltech Hackathon. In 2015, his team was selected to participate in Facebook Finals 2015 — the event was held at the headquarters of Facebook in California.

Developing applications danilak the end of the second year of University, as a platform for teaching selected virtual lessons Stanford University course on iOS Application Development.

“By the time learning Swift, I was already familiar with C++, Java, Python, and Objective-C, you have some experience of learning languages has been. Also, many of the approaches of iOS development is the same for Objective-C and Swift,” said the developer.

To participate in the WWDC developer wrote a simple game in 8-bit style: “I Wanted to try something new, so he wrote it for macOS and use the framework for 2D games from Apple’s SpriteKit”.