For participation in the primaries of “United Russia” to the residents in Khanty-Mansi Autonomous district promised to give the iPhone 6s. As reported Nakanune, a competition conducted by the public organization “Union of youth of Surgut”, its main goal is to lure more people on the land. 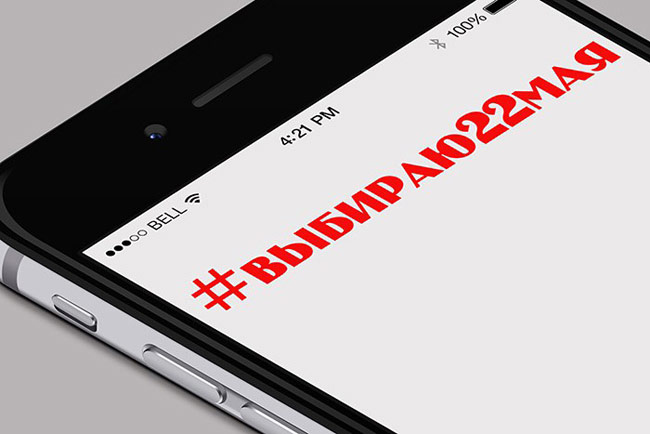 The authors of the project are promoting the primaries, “United Russia” through the contest, the main prize which is the iPhone 6s. Four of the Apple phone will be drawn among those who on may 22 will go to the polls early voting “United Russia” together with friends. The more one party will lead to a vote – the higher the chance to receive the super prize – in addition to phone the organizers will award an annual subscription to the matches of the hockey club.

“To be a responsible citizen this year not only interesting, but also profitable,” write the organizers.

Photos with the ballot papers from the polling station should appear in the profile in social networks. Organizers will determine winners of the iPhone after the primaries. In addition to the main prizes, a consolation certificates for dinners at restaurants.

The organization “SMS” created in conjunction with the office of the “Young guard “United Russia” and according to the records in social networks, organizations conduct a contest together, “the young guard” also declared about him in his profile. Does “United Russia” in the financing of the contest is unknown, the newspaper notes. 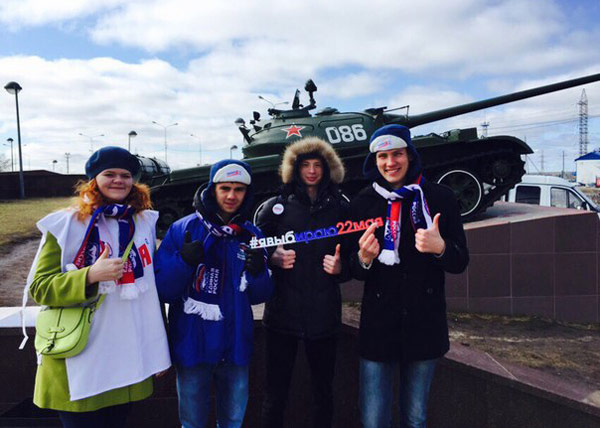 Opponents of the “ER” in the upcoming elections believe that such publicity stunt is another evidence of the unpopularity of the party in the region. To vote in the primaries will come only under the threat of “sticks” or “stick”, said the Deputy from the Communist party Ivan Levchenko.

“We must somehow catch the people they are trying to do it this way. If the action took place during the elections, it would be bribery. But early voting is not regulated by election law and is not covered in the laws. But how much is necessary to give the iPhone to get at least 1% of the vote?”, – shared his opinion of the politician.

the iPhone is not the first time becomes the main prize for participating in the vote. In September of last year in Rostov-on-don started a contest dedicated to the upcoming gubernatorial election, in which residents of the region became owners of the iPhone 6 and iPad Air 2. In November in Dnepropetrovsk for selfie with polling gave the iPhone 6.