At the conference Google I/O 2017, Google announced plenty of improvements to the corporate Google Photo. Since it is available on iOS and any browser, Google Photos can be a major tool to store photos on Mac, iPhone and iPad. It is impossible not to admit the service on a number of aspects ahead of iCloud photo Library and app Photo. 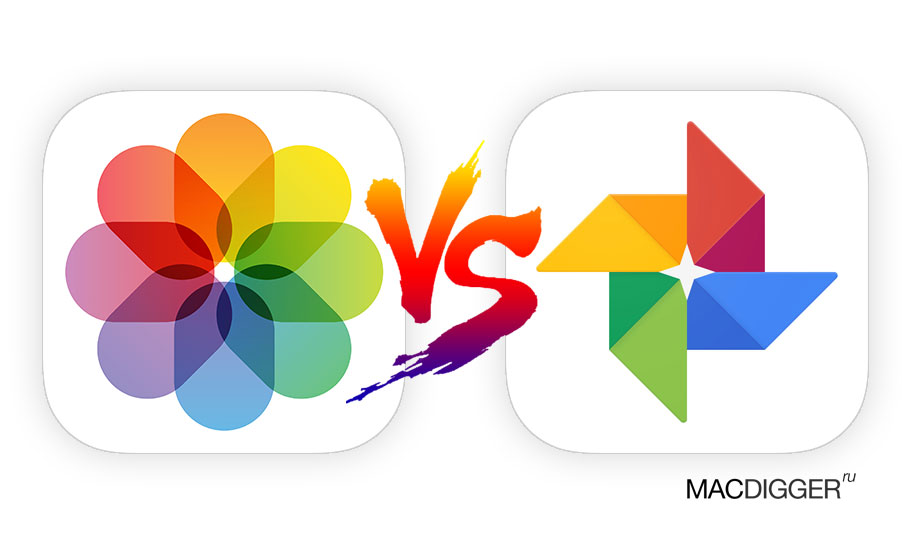 Ahead of WWDC 2017, which Apple may announce the update of iCloud photo Library. What strengths is each service and what the company from Cupertino should work?

The Benefits Of Apple

Despite the large amount of negativity on the Internet, Apple Photos for Mac and iCloud photo Library offer a decent set of features. Don’t forget that these services were presented just a few years ago, and the functionality of machine learning appeared only in the last year. The manufacturer is only beginning to develop their products, and certainly in the future, the services will be significantly improved.

One of the main advantages of the Apple Photo is that on the Mac platform the service is available in the form of a full application. Google Photos runs in a browser.

Another advantage of Apple is associated with data security. Images to iCloud photo Library is encrypted and the company does not have access to them. In Google photos, all on remote servers of the content available to the company for processing and analysis. Theoretically, these data are more vulnerable.

Access to iCloud is tied to Apple ID user, and the Photos app on all devices is automatically synchronized with cloud storage. It is very convenient: your photos and videos will be available on all devices. App from Google such functionality can offer.

For users who are not worried about privacy, Google Photos may be the optimal storage for photos and videos. Technically it can be described as: file servers, Google Photos is analyzed only once using the server equipment of the company. Apple’s approach requires re-checking at every start, which leads to additional load and requires time. 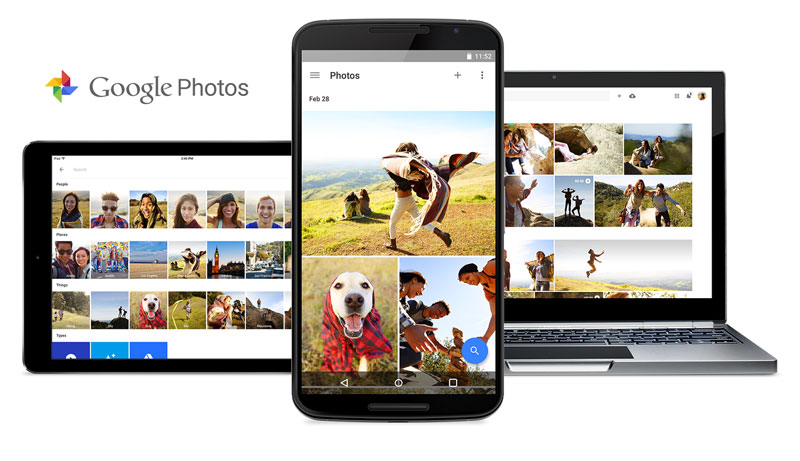 Machine key words to search are not synced via iCloud, so that each iOS device rescans the entire library. This again takes time. Google constantly adjusts algorithms that allows to increase the scanning speed. The search giant has been developing machine learning technologies, as he announced during the conference.

If you check the search on images in Google Photos and Apple Photos, it can be concluded that both services work about the same level, sometimes allowing for stupid mistakes. For example, when searching for dogs in the Apple Photos you can get photos of cows and cats and Photos of cats and dogs. Modern machine learning technology need to be improved.

Google has described how it plans to use the analysis of photographs for the development of the service. One of the new functions can be found in the pictures of people from your contacts list and offers to share these images with them. Apple could implement this feature, as it is compatible with the “Memories” added to the app last year.

Google also plans to implement the ability to create and print photo albums using the metadata obtained during scanning. A similar feature is in the Apple Photo, but not very popular. Perhaps she is more interested in user if I used the same algorithms as the “Memories”.

Finally, the last advantage of Google is the cost of storage. In Google photos, users are given unlimited free space to store photos and video in reduced resolution. The user pays only if you want to store files in the original (full) size. Apple offers only 5 GB, for a larger volume of need to pay.

Despite serious competition, Apple Photos and iCloud photo Library was able to achieve great success. It is hoped that with the release of the updates, these apps will become even better.