ICQ has its own editor for photos and videos

The new version of mobile client ICQ got a mobile editor. According to the developers of the messenger, features app will help to make pictures and videos more informative and bright. 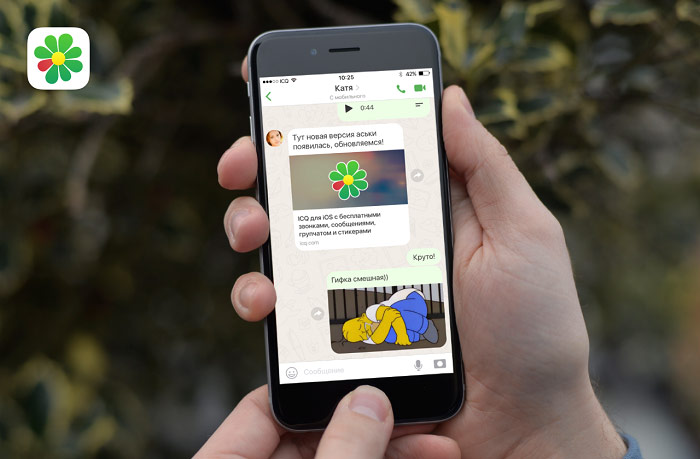 The user can select any color from the palette and paint over the image with your finger as a brush. This option can be useful in order to trace an important object in the picture, and to paint on mustache buddy in the photo.

Stickers from ICQ can now be added directly into the image. The editor allows you to quickly change the size, the tilt, or position in the picture.

Users will also be able to put on a photo geo-badges. While ICQ will prompt the sender with the most relevant options, based on its location: for example, offer to sign over the image the name of your city, festival or specific event. 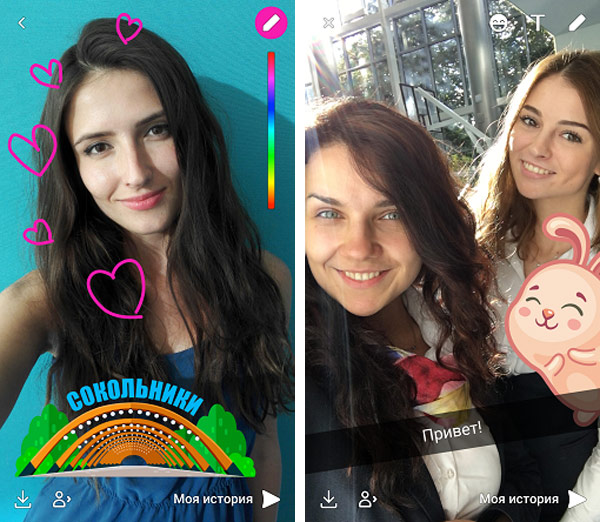 Another useful option of the editor was the ability to add text captions. Now everyone can turn an ordinary picture into a demotivator or add subtitles to the video.

Built-in photo editor and video has become available in ICQ for Android is expected in the future release versions with the same functionality for iPhone and iPad.

Download ICQ for iOS is available for free at this link.