Yesterday, October 17, we wrote about the fact that the specialists of iFixit in the dismantling of the Google Pixel 3 XL found AMOLED panel from Samsung. After that, many people have posed the question of what display is set to the low-end model Pixel 3? 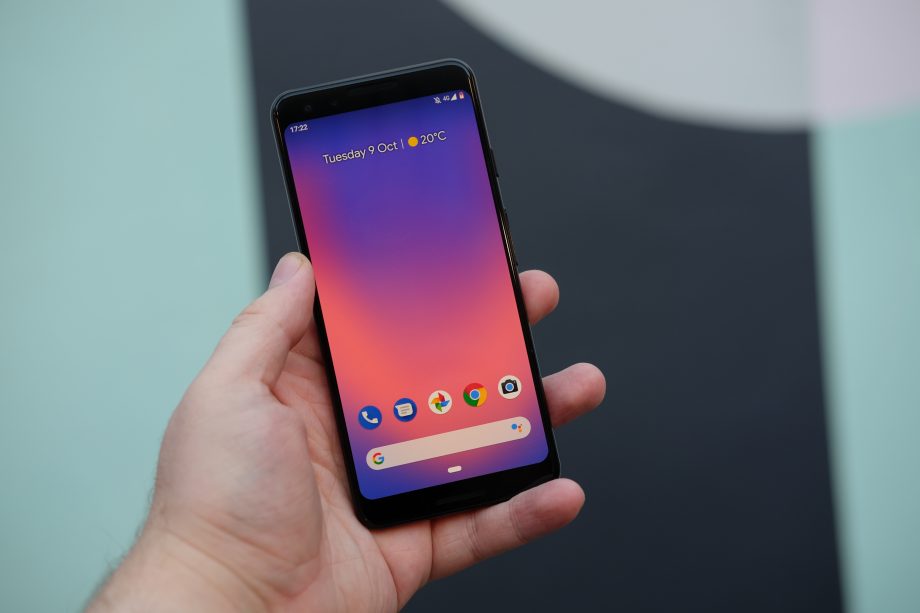 As you know, Google invested $ 880 million in unit LG on the development of the displays last year, and it would be silly to abandon components manufacturer just a year later.

During the disassembly of the Pixel 3, the experts iFixit found the display is released by LG, although in many reviews and comparing the displays of both models of the new smartphone Google any technical differences was observed. For example, a 5.5-inch display with an aspect ratio of 18:9 in the Pixel 3 as high-quality, and a 6.3-inch screen Pixel 3 XL. Visit product specifications Google said the identical contrast – 100 000:1, 24-bit depth and display “real” black color. 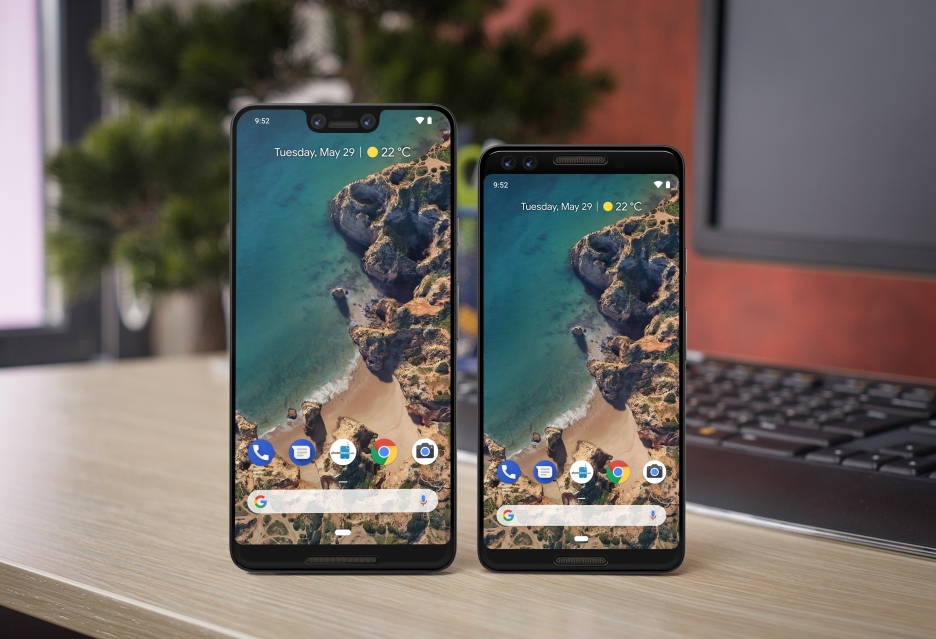 Before disassembly iFixit, many people believed that in the Pixel 3 includes a display from Samsung. From this we can conclude that LG Display greatly improved the technology of OLED displays, which now do not exist disadvantages such as too cold tones, fading and graininess. 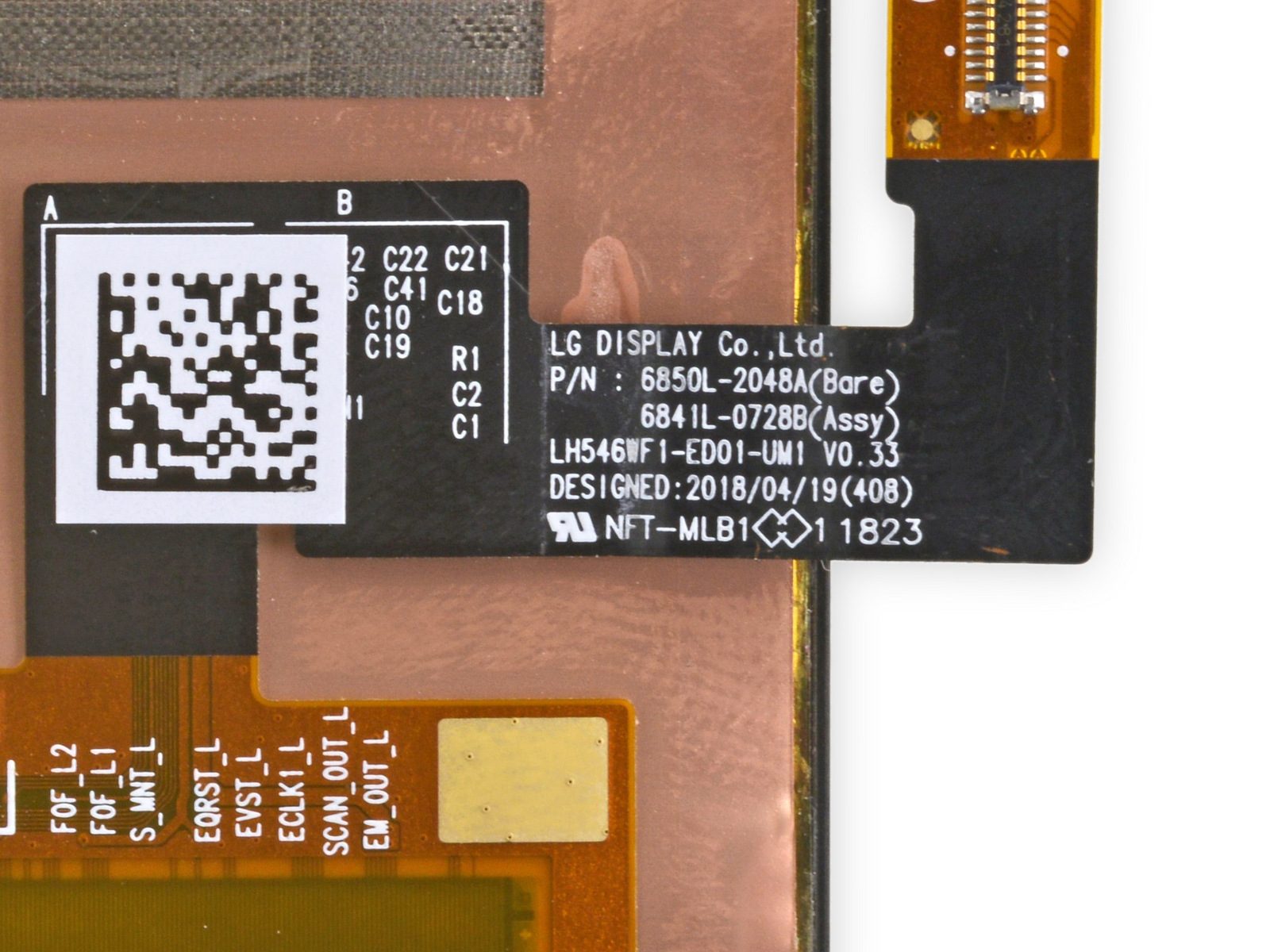 The situation this year is the complete opposite of 2017, when the screens Samsung used on Pixel 2, and LG – at Pixel 2 XL.

It is still unknown why Google decided to use two different display module in the smartphone of 2018, if LG can produce a good screen quality. Experts believe one of the possible reasons for the separation of the production of “Bang” with which Samsung has already worked, in the supply of displays for the iPhone X.