If you are running 32-bit iOS apps 10.1 alerts the user about a possible slowdown of the device

Apple releases 64-bit gadgets from 2013, but for a long time the advantages of this processor architecture was not used actively, as iOS developers are in no hurry to support it. In early 2015, the company ordered the developers to switch to 64 bit. If the developers refused to comply with a condition of Apple, the iOS update 10.1 when running these applications, you will receive a special warning. 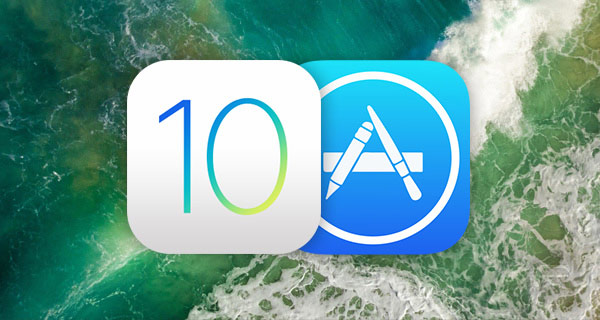 Few developers are thrilled because of the transition to 64-bit architecture. However, this is a beneficial step for users, at least for those who use not the old models. 64-bit architecture can significantly improve performance, especially in terms of graphics performance. This is useful not only in games but also in demanding applications such as graphics and video editing. 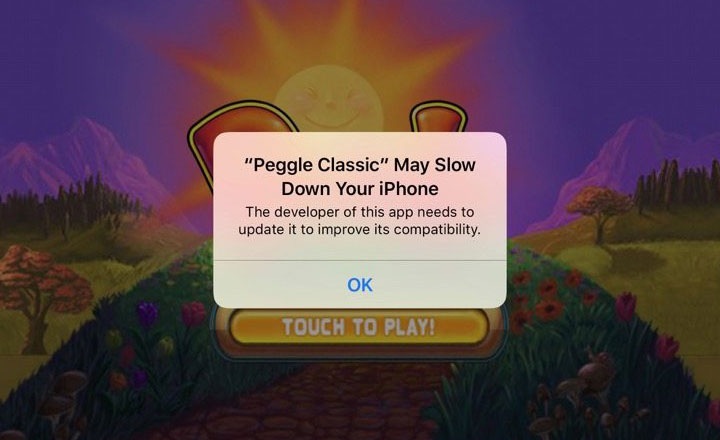 This step by the iPhone and iPad maker is justified: the company seeks to avoid the main problem of Android fragmentation. Also, Apple want everyone to get the maximum satisfaction from the use of the software and the software developers to fully unleash the potential of the “Apple” technique.

Soon 32-bit architecture on Apple mobile devices will still be supported, but in the long term, it is likely that the company will completely abandon 32 bit, considering how actively it transferred its equipment to the new architecture.