iFixit got to the 3D Touch and showed everything skryto review 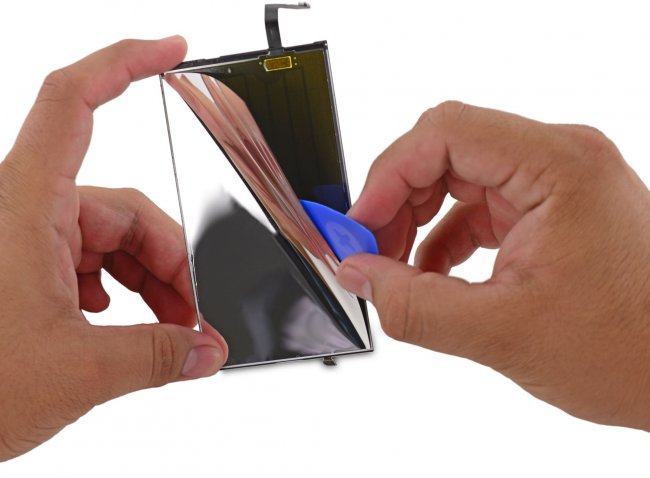 3D Touch the main innovation in the iPhone 6s and technology, which today sets the trend for future smartphones. We already talked about the fact that each flagship 2016 probably will be able to recognize the effect of depression on screen, and this will help them in the new controller from Synaptics. But how it works in the new iPhone? Craftsmen from iFixit decided to look there, where you will not get the eyes of an ordinary user.

iFixit believe that Apple is working with Corning, which has developed flexible glass. If you push harder on the screen, the glass flexes, and an array of 96 sensors, located at the rear of the display, detects microscopic changes in the distance between them and the glass. 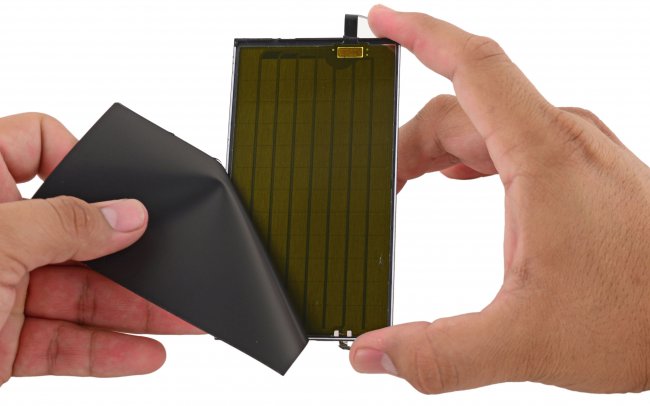 The sensors respond specifically designed chip, connecting them with thin tracks. The whole of this system is solely for the tracking of changes in the distance to the glass. For the detection of the touch meets all of the same digitizer. 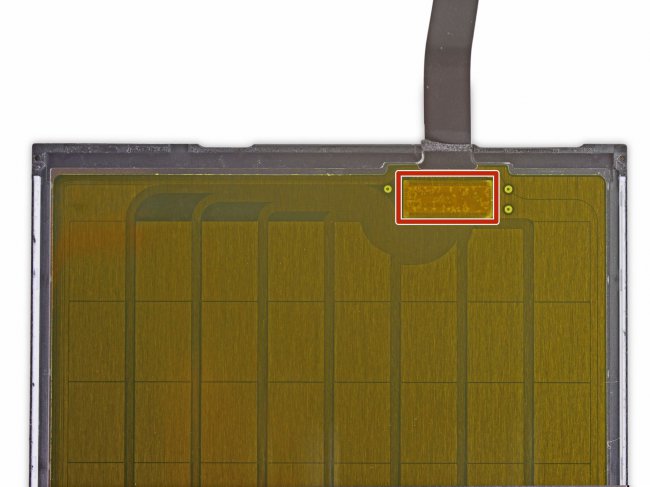 Apple said that a special layer, responsible for the 3D Touch, built-in illumination, however, iFixit noted that this component is separate and, apparently, can be easily disassembled. In order to hide this layer with the sensors from the user’s eyes, was applied to the Mylar layer that reflects light from the backlight, but the design is not very complicated.