Specialists iFixit conducted a demonstration procedure vivisection of a new laptop MacBook Pro with Touch panel Bar, sales of which began this week. 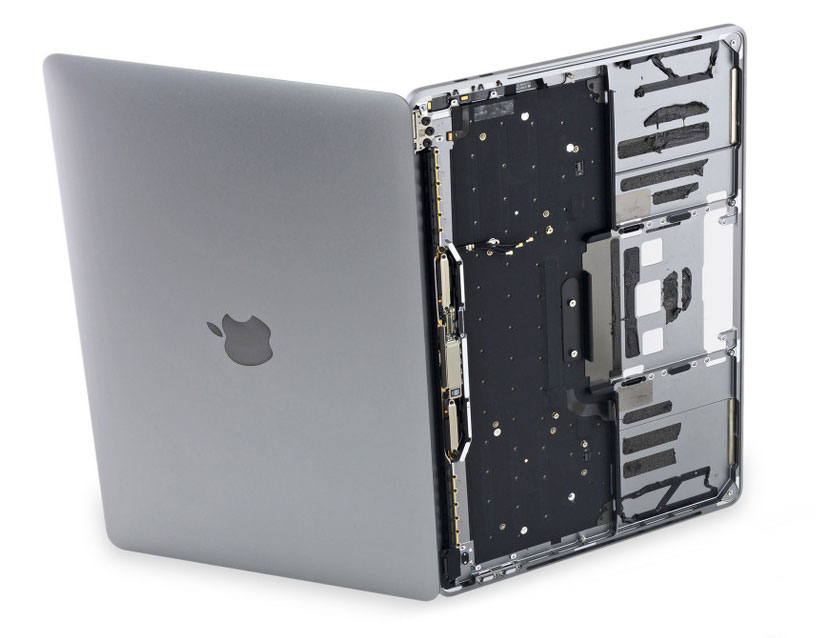 In the hands of employees iFixit was a 13.3-inch modification of the MacBook Pro display with a resolution of 2560 × 1600 pixels (227 ppi). The laptop is based on the 2-nuclear processor Intel generation Skylake Core processor with a clock frequency of 2.9 GHz and has 8 GB RAM DDR3L (expandable to 16GB) and SSD 256 GB. Provided touch panel touch Bar with built-in fingerprint scanner Touch ID and USB ports-C (supports Thunderbolt 3). 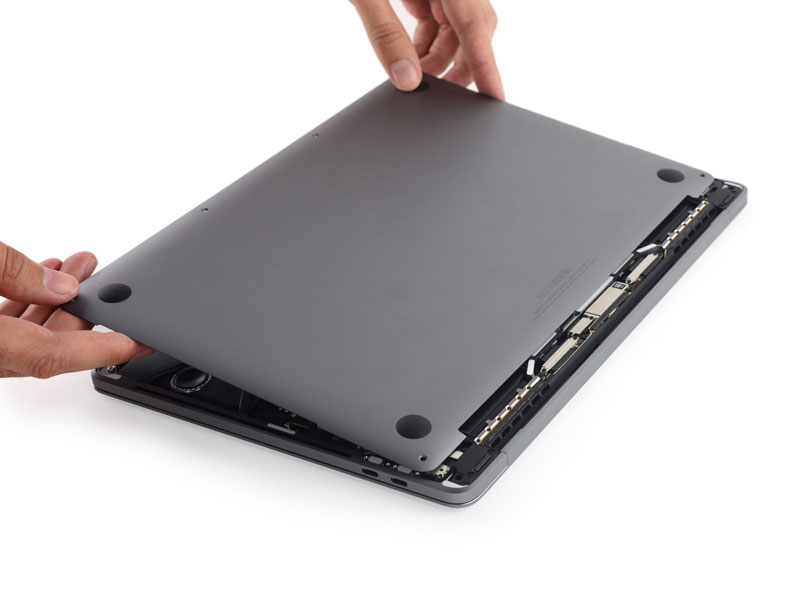 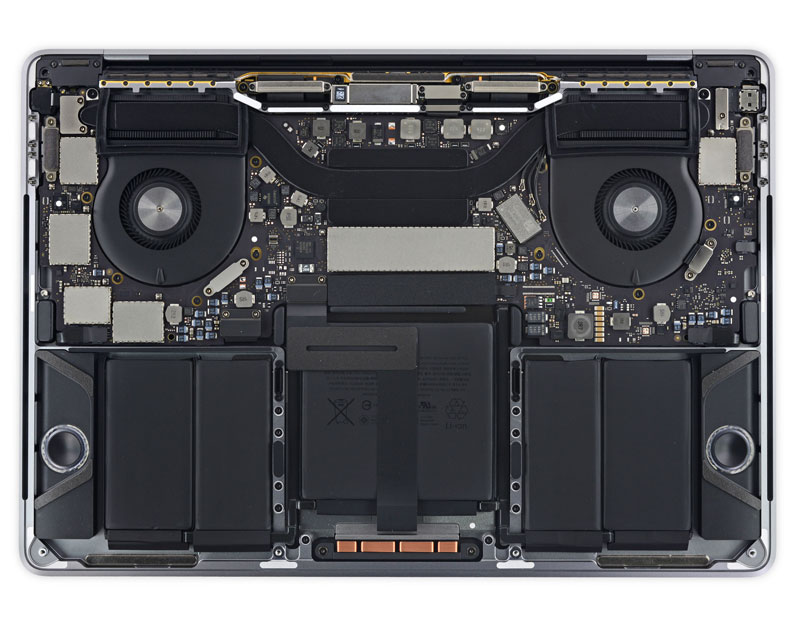 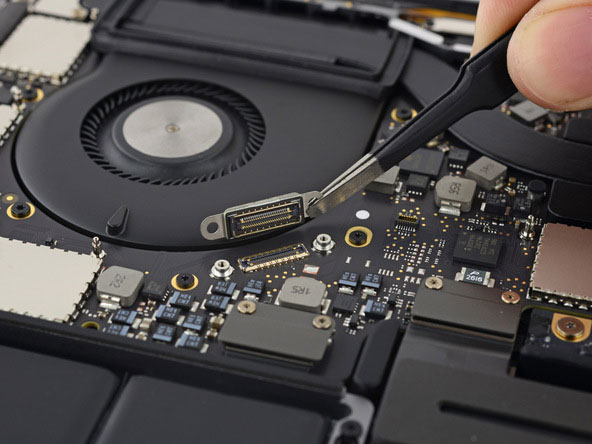 During the disassembly it turned out that the speaker grilles on the sides of the laptop keyboard (marked red) are decorative. The dynamics themselves are in the lower part of the housing (marked in yellow), and the conductivity of the sound comes from the vents. 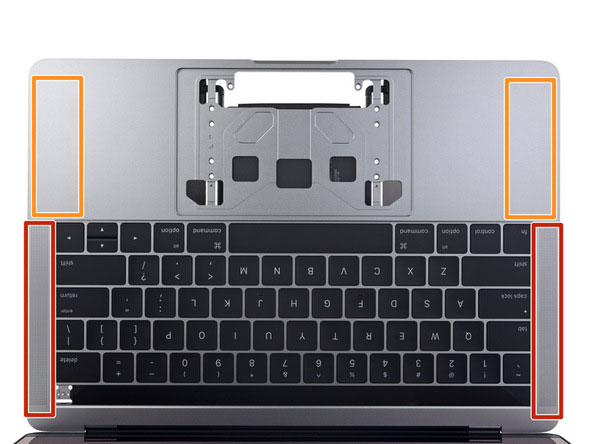 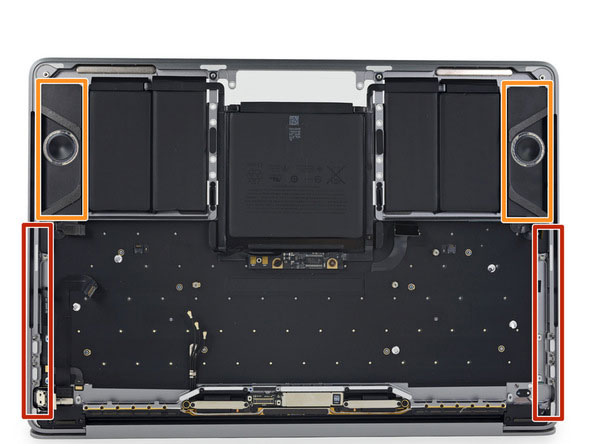 In the event of failure of panel Touch Bar to replace it is quite difficult, say in iFixit. Specialists accidentally damaged this component when disassembled the device. 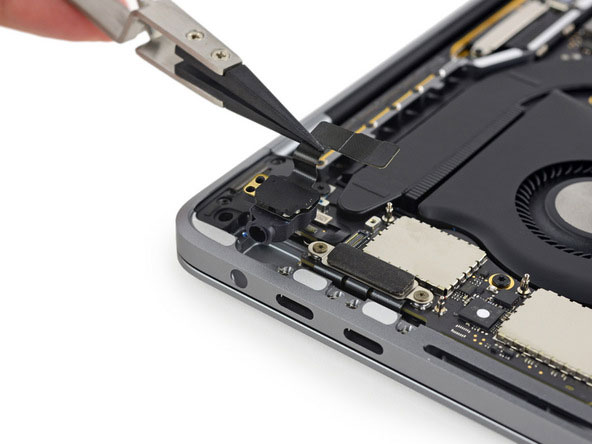 The experts noted that the fingerprint scanner Touch ID combined with the power button MacBook Pro and it works in conjunction with Apple chip T1, located on the motherboard. Thus, replacement keys off in case of breakage provides for the replacement of the motherboard. 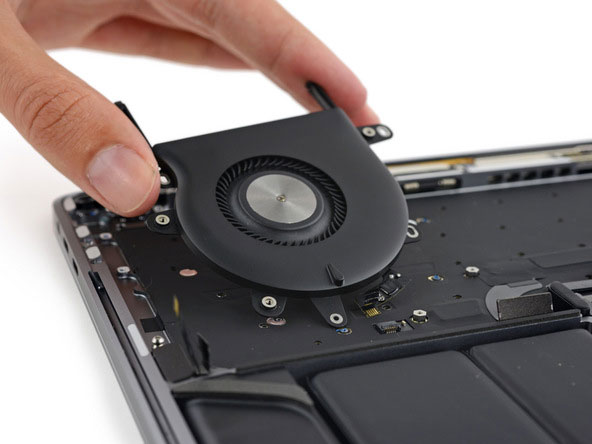 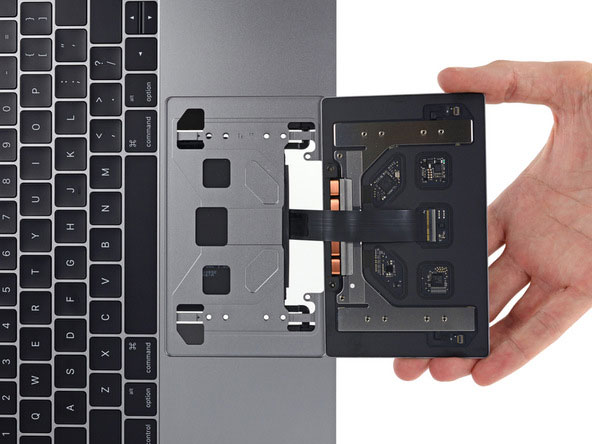 Maintainability a new laptop Apple MacBook Pro valued at only 1 point out of a possible 10. In other words, repairing a laptop computer is not subject. The only advantage of a design referred to as the possibility of dismantling the trackpad without first removing the battery. 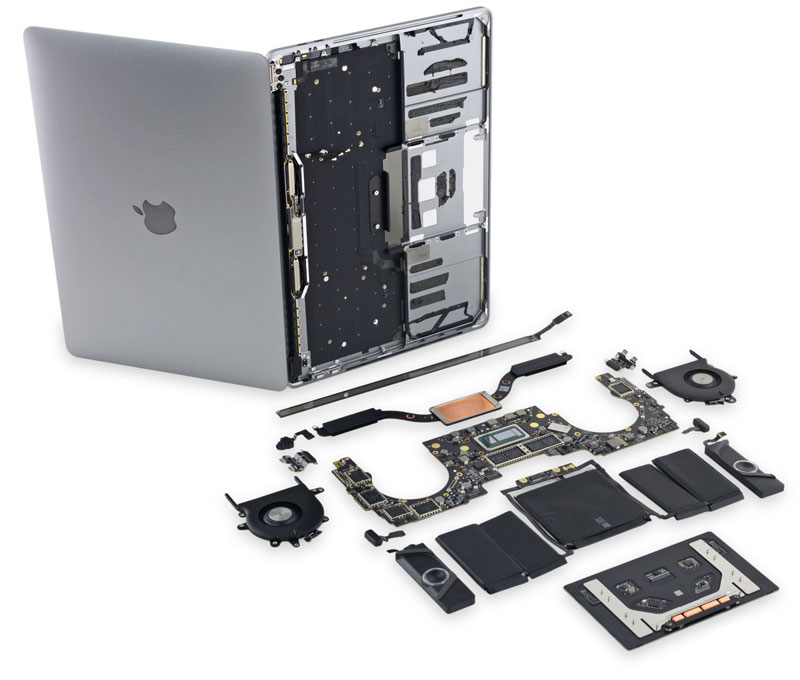 At the same time, access to the interior of the laptop is difficult due to the use of proprietary fasteners. The battery is very firmly associated with the casing using adhesives, which greatly complicates its replacement. Microchips SSD and RAM soldered on the main Board, which eliminates the possibility of an upgrade.