IHS: components and Assembly of iPhone 7 cost Apple $220 in price of the smartphone is $649

The most accessible version received from the sale of the new iPhone 7 with 32 GB of memory will cost $649, while costs Apple to supply components and Assembly of the device is only $220. Such information contains in the report of the analytical company IHS Technology. 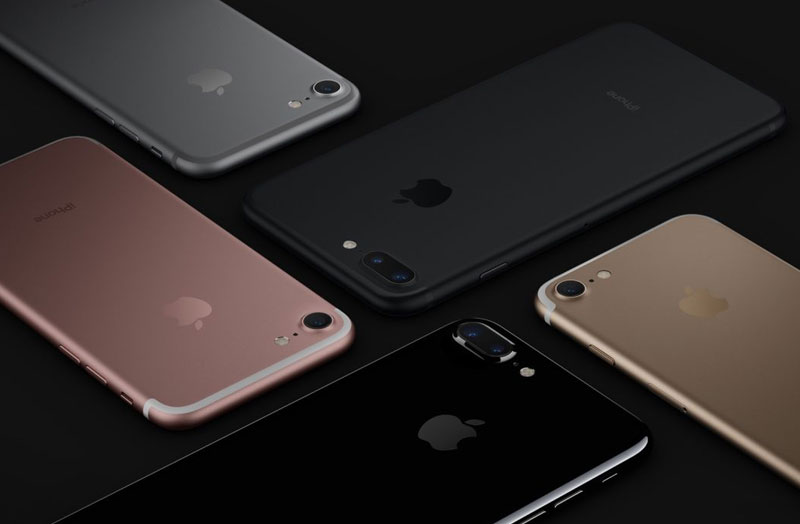 The results of the dismantling of the 32-Gigabyte iPhone 7 revealed that the actual cost of the hardware part of the flagship handset make up only 30% of manufacturer’s suggested retail price, which is one of the lowest ratios among all the products of the company. More profitable for the company only selling the Apple Watch, the cost of which is estimated at $84. The ratio of cost components to the retail price other Apple devices is in the range from 29% to 38%. 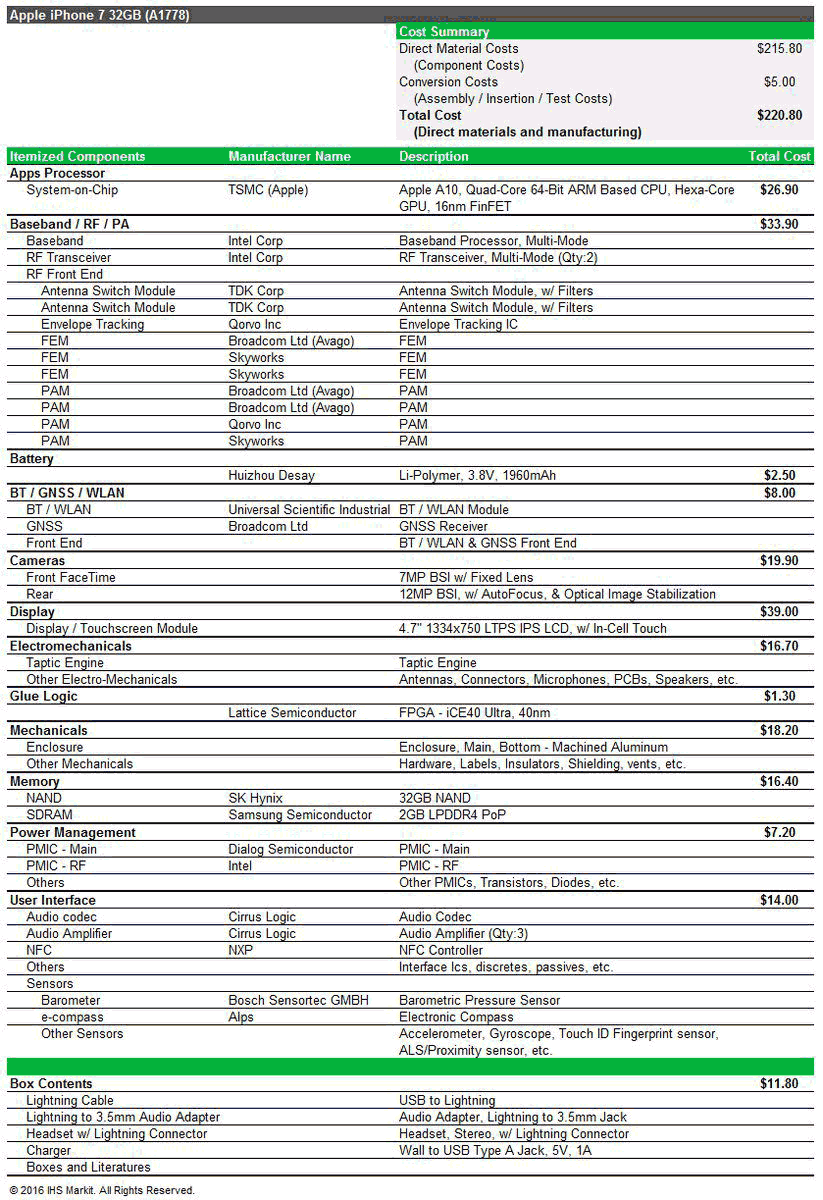 For comparison, components of the model iPhone 6s last year, experts have estimated in $211,50 and iPhone 6s Plus – $238. Maybe a new flagship would be available for Apple, if the company makes him a part of the components. The Assembly of each iPhone 7 California giant costs $5.

You need to understand, however, that this calculation does not include logistics costs, research work, overhead costs and depreciation, the cost of software development and licensing.