With some time in the Network actively discussed information about the new smartphone iPhone 7 and changes in the design of new products compared to last year. This sad news did not Bode well wish to change the “outdated” iPhone 6s innovative “seven”. A new gadget could simply go to the expensive covers and accessories. And now these fears were dispelled: the published images of cases for the upcoming iPhone 7 was completely compatible with the iPhone 6s. 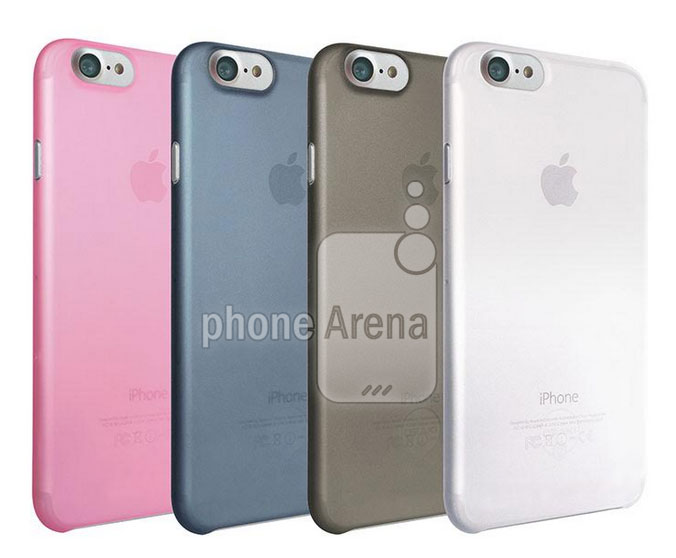 The accessories, it is claimed, are genuine and were based on valid information about “seven”. Judging by the pictures, the photo module at the iPhone 7 and iPhone 7 Plus is really quite protrudes above the housing, but the bezel has a more smooth curve than it was in previous Apple devices. 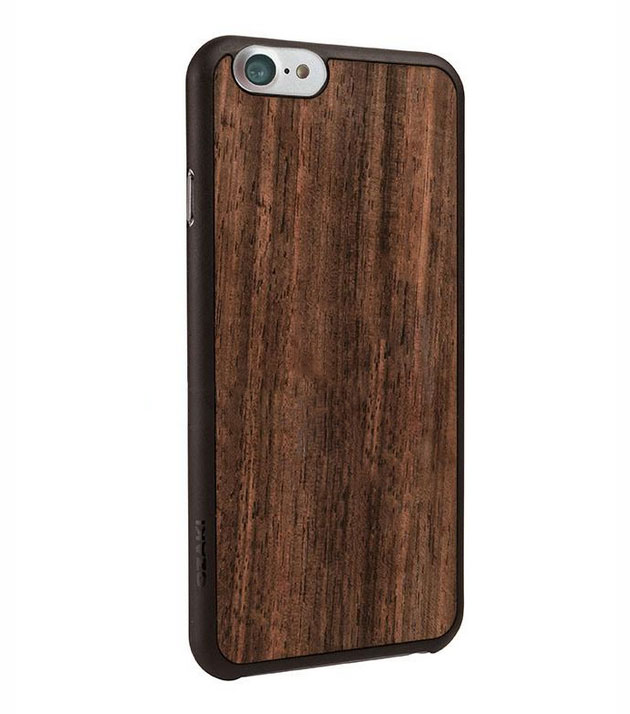 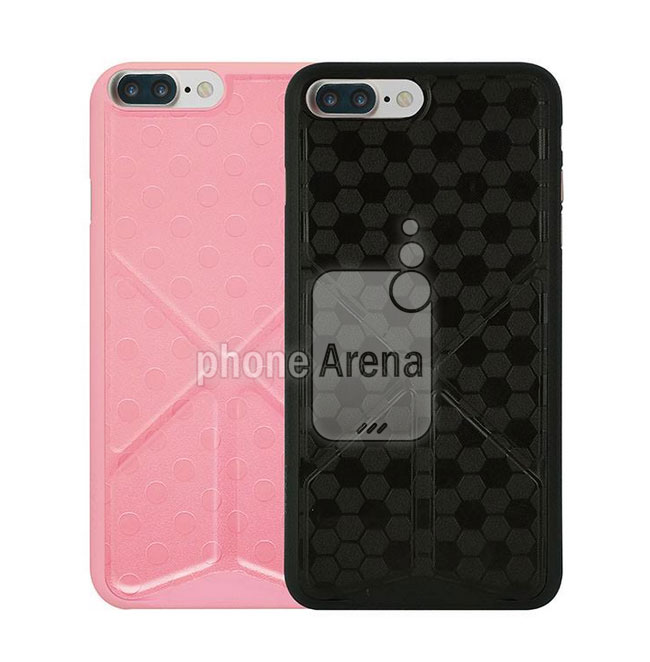 The front panel has to be identical as the layout of controls in General. Apple is clearly in no hurry to experiment with the design, as has been repeatedly reported sources. Media also confirmed that the version of the smartphone with dual camera will indeed be called the iPhone 7 Plus and not the iPhone 7 Pro, as previously thought. 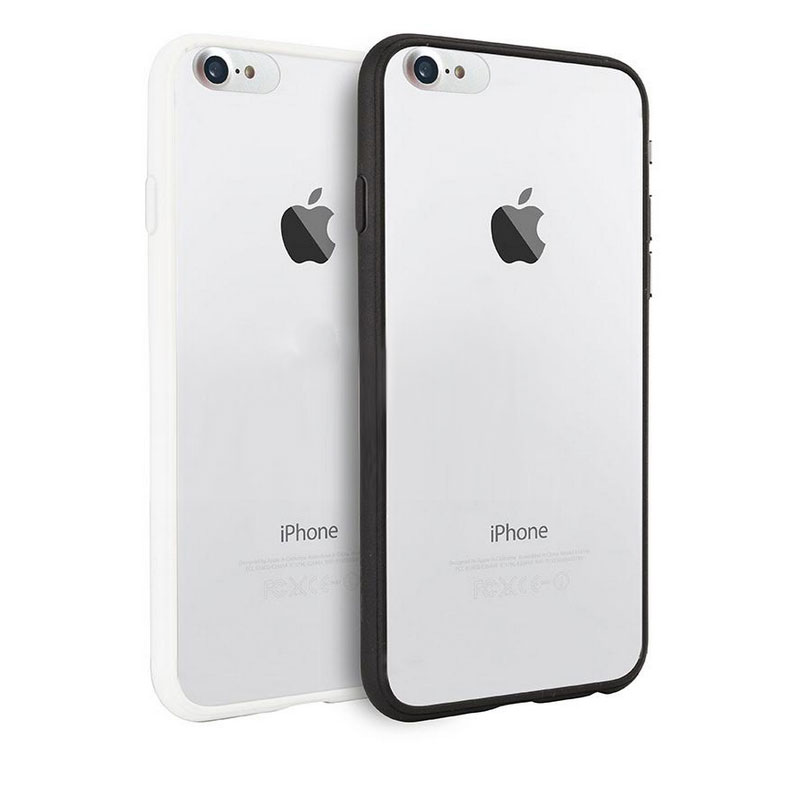 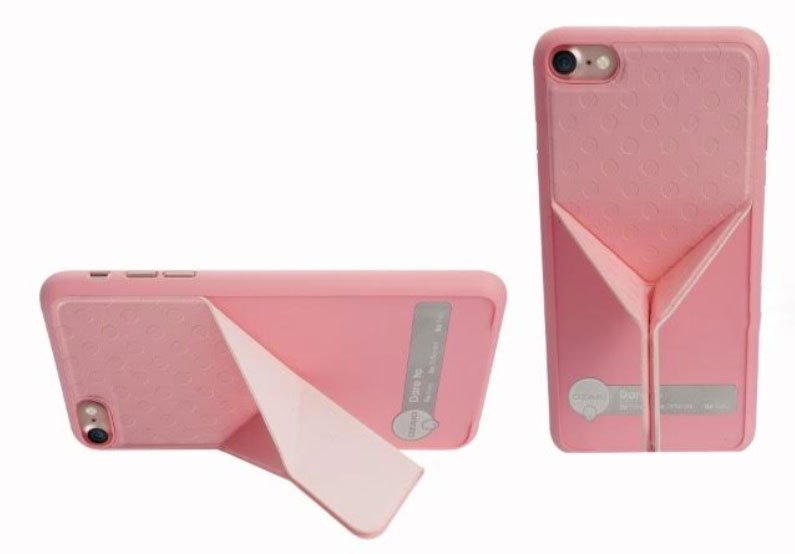 The main radical innovation “sevens” can be a new color Space Black or Deep Blue. To put an end to all the leaks and rumors we already on September 7, when will take place the official presentation of the iPhone 7.