Imagine if the Apple iPad Air 3 at the presentation on September 7? 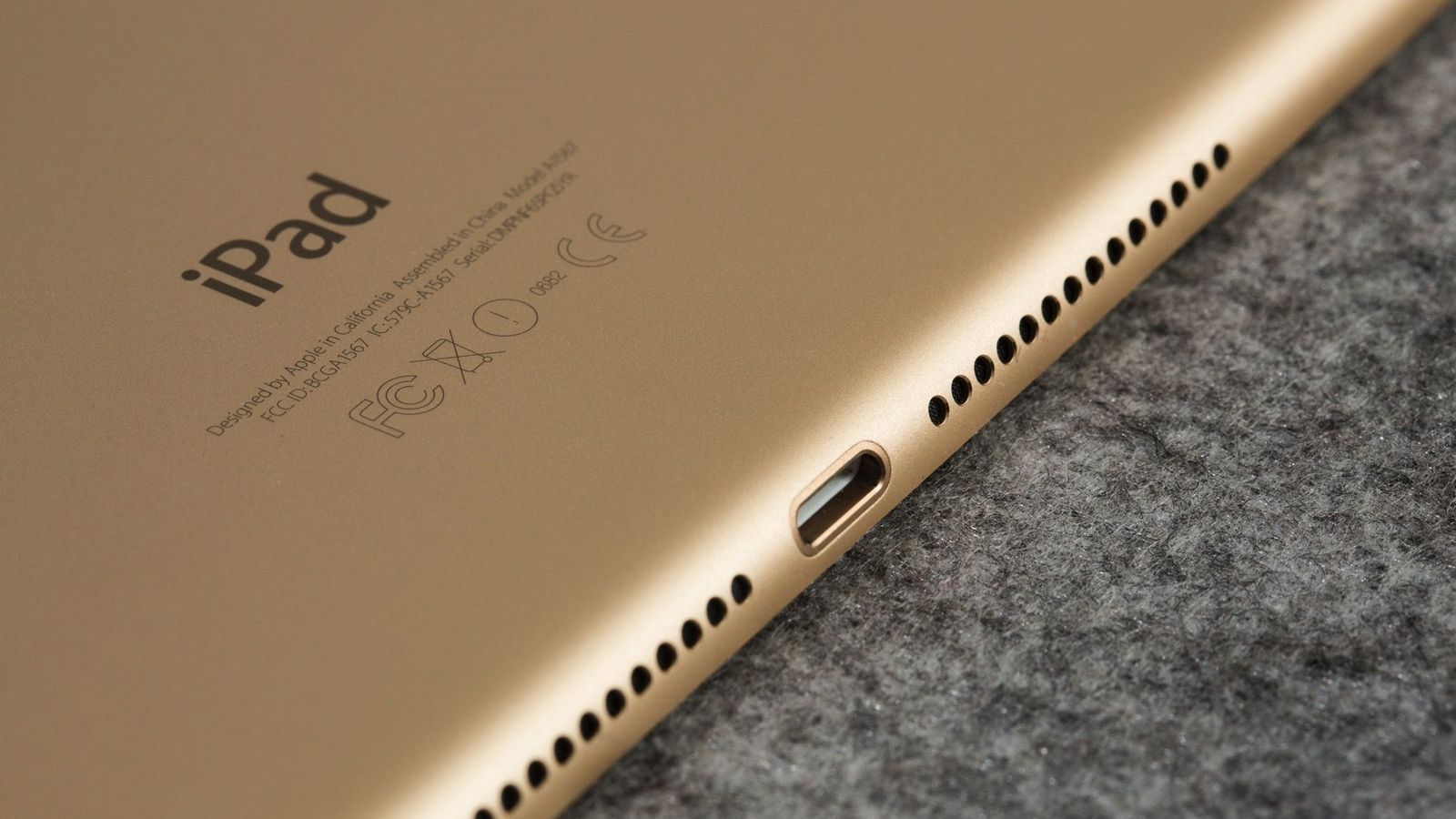 Rare Apple without anticipating its rumors and leaks. The only exception to the General rule at the time was the release of the original Apple Watch, the appearance and characteristics of which we found out only during official events. All other products, including the iPad and iPhone, is traditionally presented on the same day, rarely remain a mystery. But maybe the iPad Air 3 is one of these?

The possible release of the updated tablet from Apple suggests the depletion of iPad Air 2, which is observed immediately from a few distributors in the United States. This practice is mostly is due to the reduction of production and, as a rule, precedes the presentation of the goods of new generation. At the same time, as analysts underline, this way, Apple may try to shift the focus from relatively affordable Air 2 in order to spur sales of the “compact” iPad Pro.

Against the iPad Air 3 says also the complete absence of any information, confirming the company’s plans to replace the “air” line of professional tablets. To expect in this revolutionary change in the tablet from Cupertino earlier than 2018 nor should. Relevant information was published by analyst Ming-Chi Kuo, who said that Apple is ready to change the diagonal of the “Junior” model, equipping it much more productive “iron” and an additional set of features.