Imagine if the Apple iPhone 6c?

French site iPhoneSoft claims that Apple will release a new iPhone 6c, which will be a continuation of the failed iPhone 5c. This information website received from the source in Cupertino. 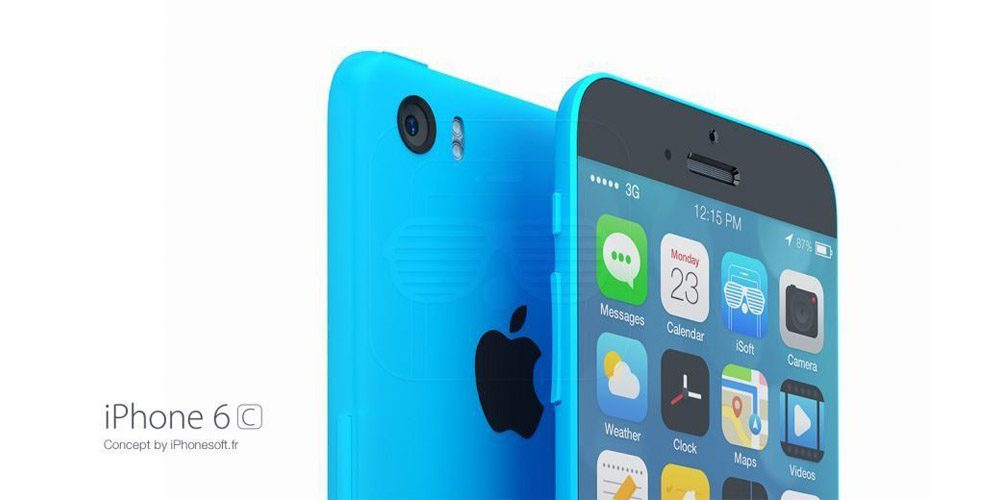 It is reported that Apple is considering 6c as a new cheap phone to run together with the iPhone 7s, iPhone 8. But that makes no sense, because the 5c is a failed product, and the phone with low price Apple already has the iPhone SE.

While iPhone 5c became the top selling phone and disappeared, iPhone SE sells well. The gadget has found its buyers — those looking for a cheap Apple device, and those who love compact smartphones, and a classic design.

So no, it’s not iPhone 6c, but next year will almost certainly see a new iPhone SE.