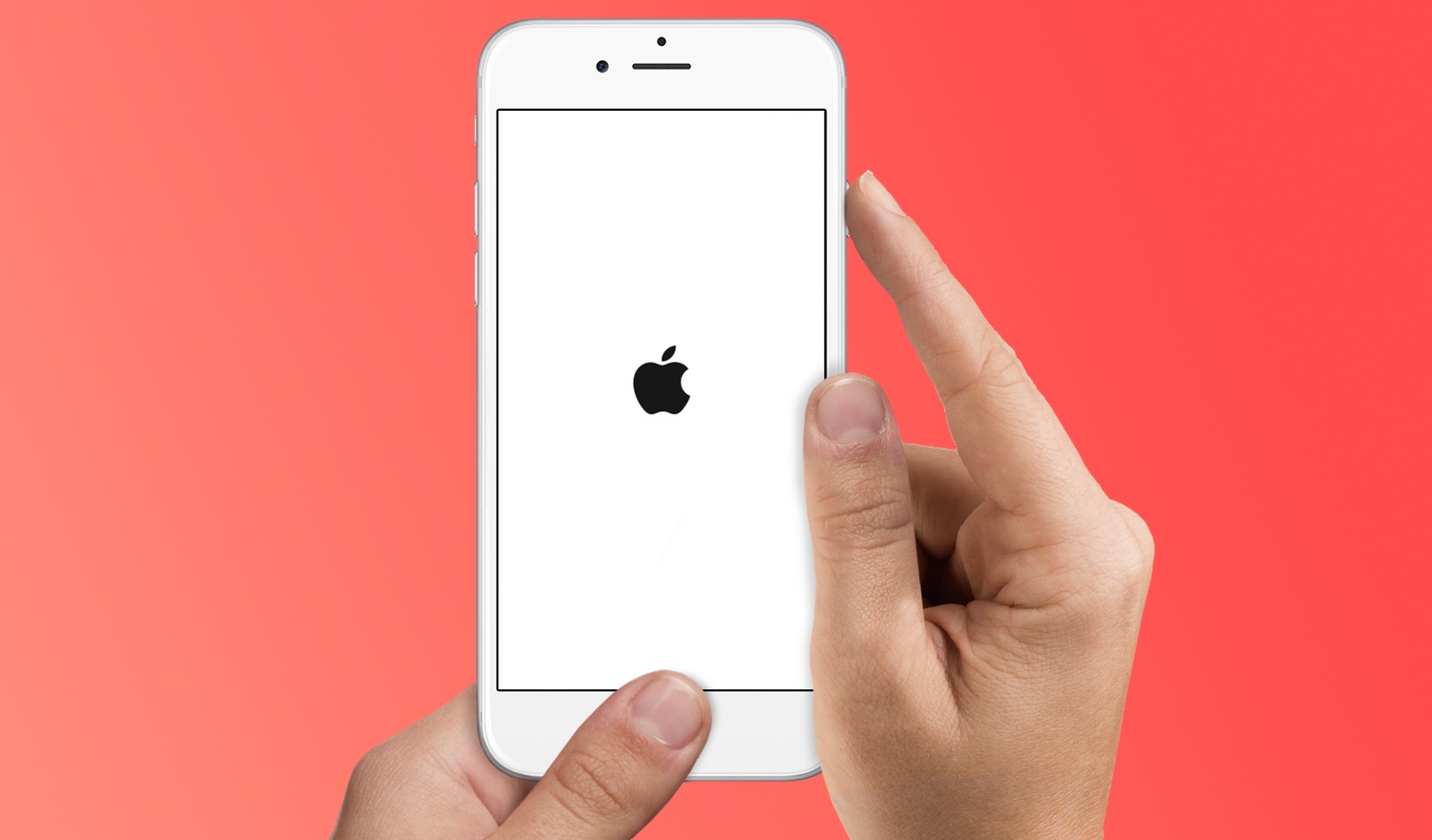 No, it is not about the jailbreak and not about any complex modifications to the system, which requires special training. To turn your iPhone or iPad into a brick, it is enough to change only one setting- and you can say goodbye to your favorite device.

Users of Reddit discovered a critical vulnerability that could cause devices based on iOS 8 and iOS 9 will simply no longer activated. To volunteer to kill your smartphone and tablet, just go to settings date and time, disable automatic time zone detection and to choose the following date: January 1, 1970. Then you need to restart the device and it will be fixed at the stage of loading the operating system, on ceasing to respond. Users noticed that not helps even restore through DFU mode, and this is very serious.

Some lucky gadget suddenly turned on their own after a few hours or a day, others are already preparing to carry your iPhone or iPad in for repair. Therefore, no matter how you are bursting with curiosity, we urge you not to repeat this trick at home. By the way, the problem applies to all devices based on 64-bit processors, that is since the A7 chip. 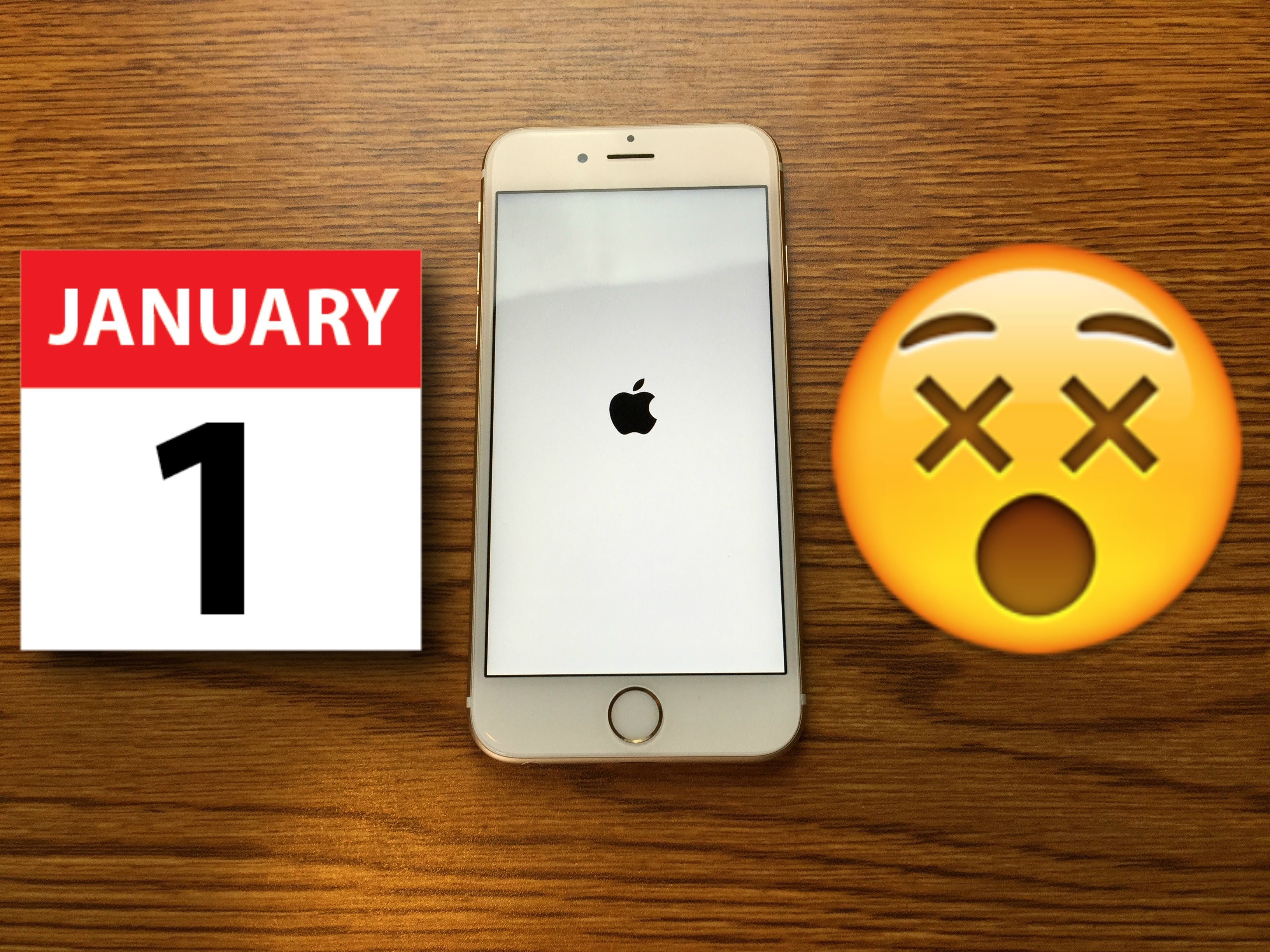 According to experts, this error stems from the fact that since January 1, 1970, begins with the report of the so-called “computer time”, or time UNIX. If you swap the device on that date, then the system clock is transferred to the negative value of time, and this leads to malfunction of computer components.

Again caution you against repeating this trick and don’t advise to give your iPhone or iPad in the hands of people you don’t trust. Apple had no immediate comment on the situation, but I hope that soon will be released a software update that will fix the error. And paradoxically, at the moment immune from the so-called “Problems-1970” are the only users of jailbroken devices that can install a special tweak that blocks unauthorized change of time and date.