Important moments of the last week

The beginning of October was memorable for the exploit Telegram, Windows update and Microsoft’s presentation, the release of new beta versions of Apple OSes for developers and a scandal surrounding the security of Apple and Amazon. 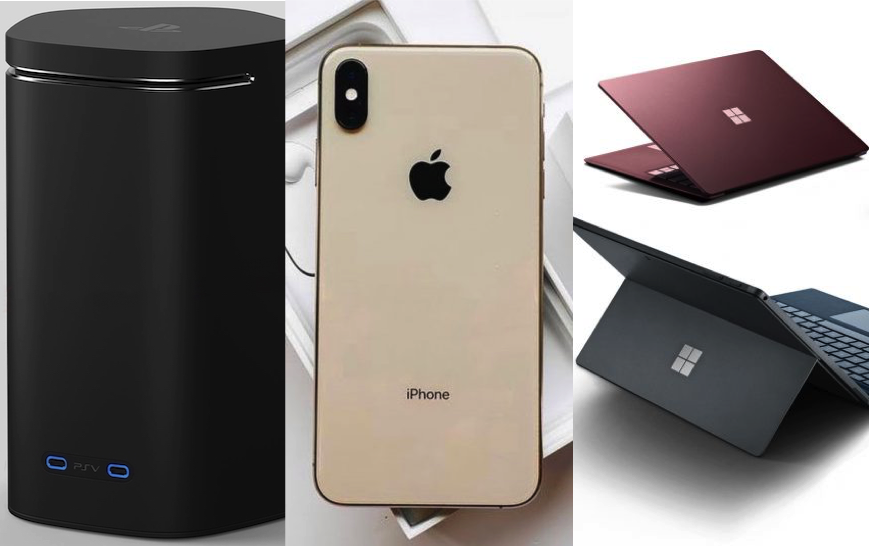 2 October, one of the most secure messengers — Telegram has exposed the vulnerability, which is due to voice calls could give access to hackers to the IP address of the user. However, this day is associated not only with the leakage data of the Telegram. It became known that Facebook will pay more than half a billion dollars due to information theft of 50 million accounts of the social network.

At the end of the week Bloomberg stated that in server motherboards for Apple and other large companies have hidden tracking chips from Chinese hackers, which compromises the security of data stores. However, companies were quick to rebut all arguments of the portal.

Due to the fact that the gaps in security for major platforms occur more often — they should think about a sharp intensification of the measures of resistance for cyber-attackers.

Pleased on the same day, Microsoft, which held the event “Back to black” and showed a new tablet, laptop, AIO PC and headphones. However, on June 6, the company withdrew the October Windows update, presented on “Back to black”. Many users began to complain about the disappearance of hundreds of terabytes of information from their computers.

Apple has released a new beta version of iOS, macOS, watchOS and tvOS, which already can set all users with developer profile.

You can also read about what to expect from Apple in October, to learn about the new unlimited tariff Tele2 and about testing the camera of the new iPhone XS from DxOMark (results not ideal).

Social network “Vkontakte” told in detail what data merge to law enforcement agencies without the consent of the owners of the profiles and Luca Todesco has released the first jailbreak for the iPhone XS.

Also popular this week was the news about the new design of the Playstation 5, a record profit of Samsung, which she received thanks to Apple and an interview with a top Apple Executive Greg Joswiak about the advantage of iOS over Android.

Of collections the Council to look at the “5 gadgets to charge from AliExpress that should be in everyone”, “Top 5 compact wireless speaker with premium sound and for 3 game RPG, in which it is necessary to play on a Mac.”

Whether you are interested in this topic and how it could complement or modify — write in the comments.