In 2017, Apple may for the first time to participate in the MWC

Early next year Apple may for the first time to participate in one of the largest exhibitions in the world mobile industry Mobile World Congress 2017 to be held in Barcelona from 27 February to 2 March. Previously, the company presented its products at private events, trying to distance themselves from the competition. 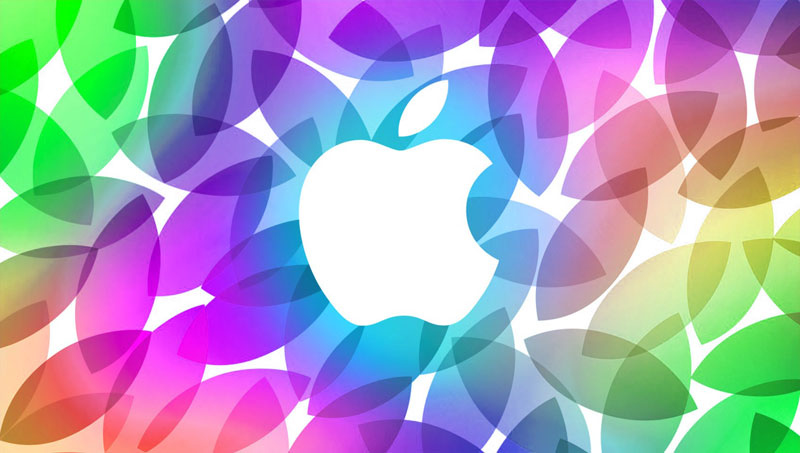 As it became known, Apple has this week appeared in lists of participants of the MWC 2017, and the company’s stand was located in hall App Planet Exhibition. What I want to show the developers from Cupertino is still unknown. But judging by the name of the stand, it will be dedicated to mobile app developers.

Some time after the appearance in the lists of Apple was removed from there. Perhaps the error has occurred from the very beginning and the company was not going to participate in MWC 2017. Also there is a possibility that the user doesn’t want to announce their participation in the exhibition ahead of time. 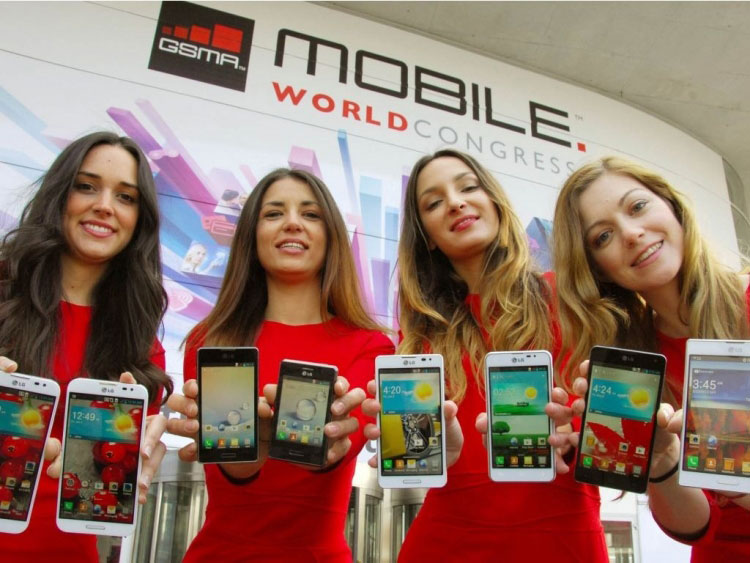 MWC in a year is a litmus test for the industry: the company has reserved for her the most interesting (and, often represented there things only come out in the second half). The most interesting thing in this event — not even specific announcements, and the overall picture to understand what direction the industry will develop in the coming year.

On Wednesday, Apple officially announced the date of the next presentation. As suggested earlier, 27 October, the company introduced a new line of MacBook Pro. As can be assumed from the information previously obtained from insiders, the new machines will be thinner and will get the touchpad above the keyboard. In addition, the laptops will feature Touch ID and USB-C.