According to rumors, Apple has decided to accelerate wireless charging in smartphones. 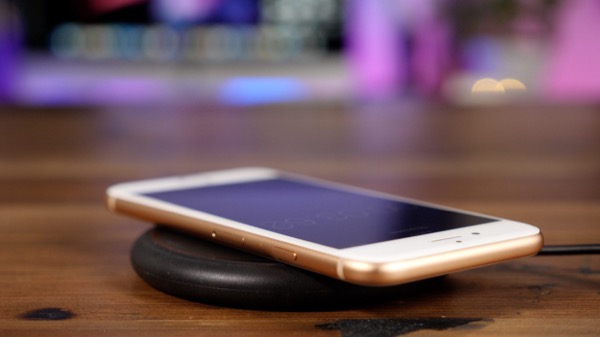 Support Qi standard charging devices appeared in the iPhone only in 2017, when released iPhone 8 and iPhone X. Both smartphone could be recharged from wireless platforms with power up to 5 watts, which is incomparably small in comparison with what competitors offer.

Later the restriction was lifted, and in the course went charging capacity of 7.5 watts, but it’s not enough for many users. So many people still prefer to use wire to save time.

With the release of a new iPhone that could change. According to recent reports, Apple decided to use the updated smartphone copper coils instead of printed circuit boards. This, in turn, will allow you to recharge iPhone 2018 wireless platforms with power up to 15 watts, as in other modern smartphones.

It is unknown what models will have fast wireless charging. Most likely, these changes will affect only the most expensive models: iPhone X 2018 X and iPhone Plus.