In 2018, Samsung will produce for Apple is four times more OLED displays

The Website Of The Investor.kr published a forecast that, in 2018, Samsung will be able to produce from 180 to 200 million OLED displays for iPhone. That’s four times more than the number of screens that the company produced for Apple in 2017. 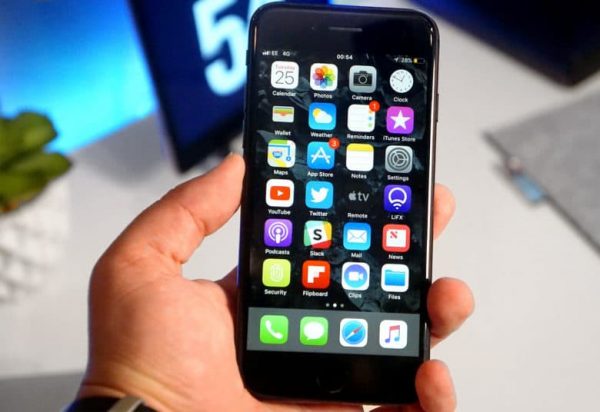 We are talking about flexible OLED panels, which are equipped with iPhone X.

At the end of this year, leading smartphone makers have signed a new cooperation agreement. This deal could bring Samsung Display from 19.8 to 22 billion dollars. It is assumed that for the production of an OLED display Apple pays $ 110.

Samsung modernized production line reserved for Apple. The introduction of new technologies has helped to reduce the number of defects and speed up the process of creating the OLED elements. The yield of the Assembly process increased to 90%.

However, Apple does not intend to abandon plans for cooperation with LG. According to a report by Ming-Chi Kuo, in 2019, the manufacturer will create a 10 to 20% of screens for advanced models of the iPhone, and in 2020 its share will increase to 30%.