In 2018, smartphones Samsung Galaxy A will rise in price due to improve the performance

Samsung plans to improve the performance of Galaxy series A 2018, adding Infinity display and dual camera. Such innovations can lead to increase in prices of smart phones next year. 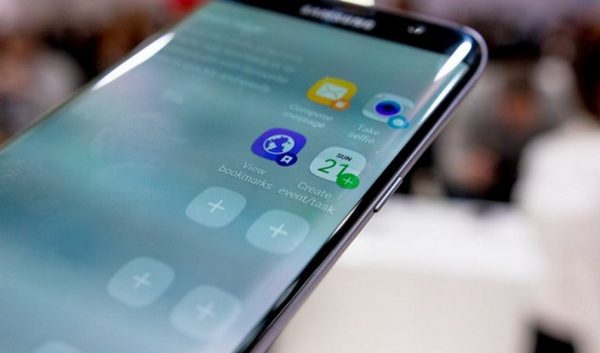 The gadgets of Galaxy series A (2018) will continue to be resistant to the ingress of water and dust and store build quality. Maybe Infinity edge display will come on the rear panel. Also, the fingerprint scanner will be moved to the rear side.

Dual camera is expected on the Galaxy A5 and Galaxy A7 2018. The new version of the Galaxy A3 is likely to remain with the same camera.

Increase the capacity of the battery is planned along with other hardware improvements may be added a custom user interface.

Most likely, the smartphone Samsung Galaxy A 2018 will work for Android 7.0 Nougat. The release of Android 8.0 Oreo may be held later, the official release of the updated gadgets. Traditionally, new versions of Samsung devices will go on sale early next year.