According to Bloomberg, in 2018 Apple will allow developers to release apps that will work on iPhone, iPad and Mac. 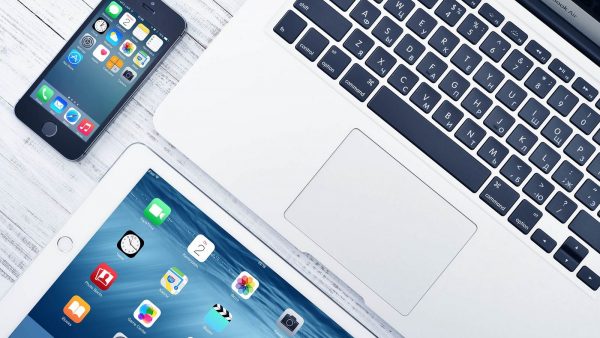 It is expected that this innovation will be a major change in iOS 12 and macOS 10.14. About a new type of applications can tell at WWDC 2018.

“According to people familiar with this issue, beginning next year, software developers can create a single app that works with touch screen or mouse and trackpad, depending on whether you are running it on the operating system iPhone and iPad or on the Mac”.

The project received the code name “Marzipan”, according to Bloomberg. The report States that universal apps can be a first step to merge iOS and macOS if Apple wants to do it.

Currently Apple requires developers to create separate applications for iOS and macOS, but programs for Mac are often given less attention. Universal apps may be able to change this situation.