This year, Apple is expected to release a smart watch Apple Watch third generation. They, like the previous modifications, will receive the organic led display. And their successor, which will be released in 2018, will be equipped with OLED and micro-LED-display, the development of which is investing in Apple. 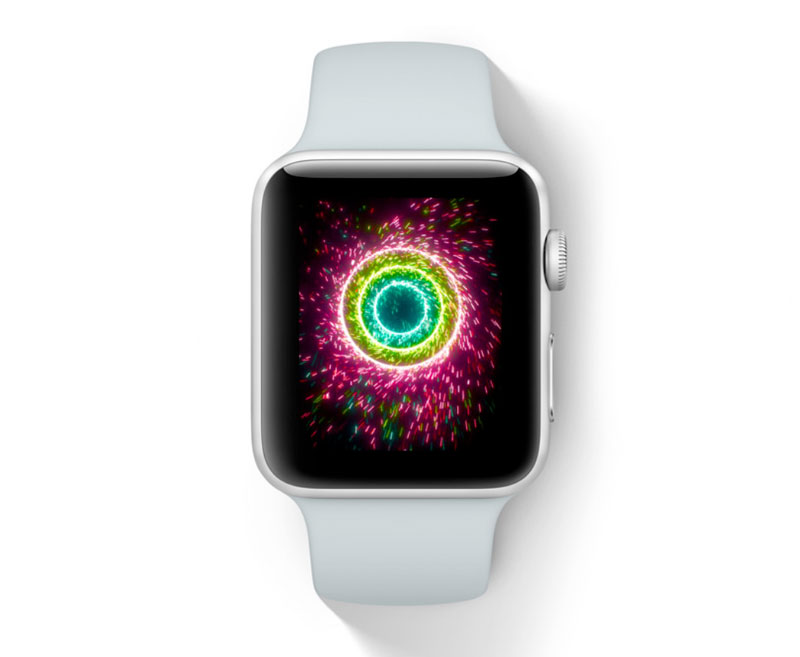 In 2018, the company plans to convert the Apple “smart” watch Apple displays, micro-LED, according to Nikkei. New display technology will replace the OLED screens used in current Apple Watch models.

Technology similar in many ways, none of them uses a separate backlight. However, as a microLED pixel uses organic light-emitting diodes and diodes based on gallium nitride. As a result, the screen becomes brighter and the picture sharper.

According to the newspaper, now Apple is trying to make the displays, micro-LED are cheaper to manufacture. At the moment they are still more expensive OLED screens, but the work is very active. The development of displays, micro-LED Apple has been doing for at least two years since then, the company has opened a special secret laboratory in Northern Taiwan.

Talk about microLED began after Apple bought Oculus and companies that are developing this technology. Apple has acquired LuxVue Technology in 2014, and Oculus in the fall of 2016 bought InfiniLED, this company promises to “reduce energy consumption by 20-40 times” due to new technologies. Thus, Apple can increase the battery life of its smart watches. 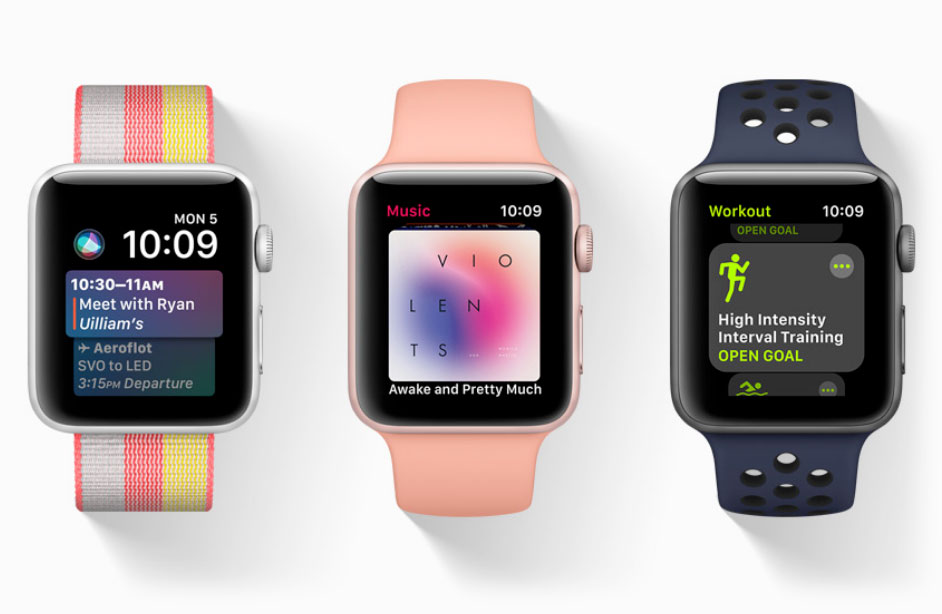 “Apple is actively working on the implementation of micro-LED… company can begin using the new displays in the next year,” says the source. He also said that now Apple is “the only company that has the ability to introduce technology at an early stage of development and to cover the costs caused by low productivity.”

Note that the transition to the new display technology will allow Apple to refuse the services of Samsung Display which is its main display supplier. This will not only give Apple more freedom, but also a great opportunity to get ahead of its main competitor in the mobile market in technical terms.