According to Chinese site China Times, next year Apple will introduce a new iPad mini and updated iPad entry level in a new form factor. 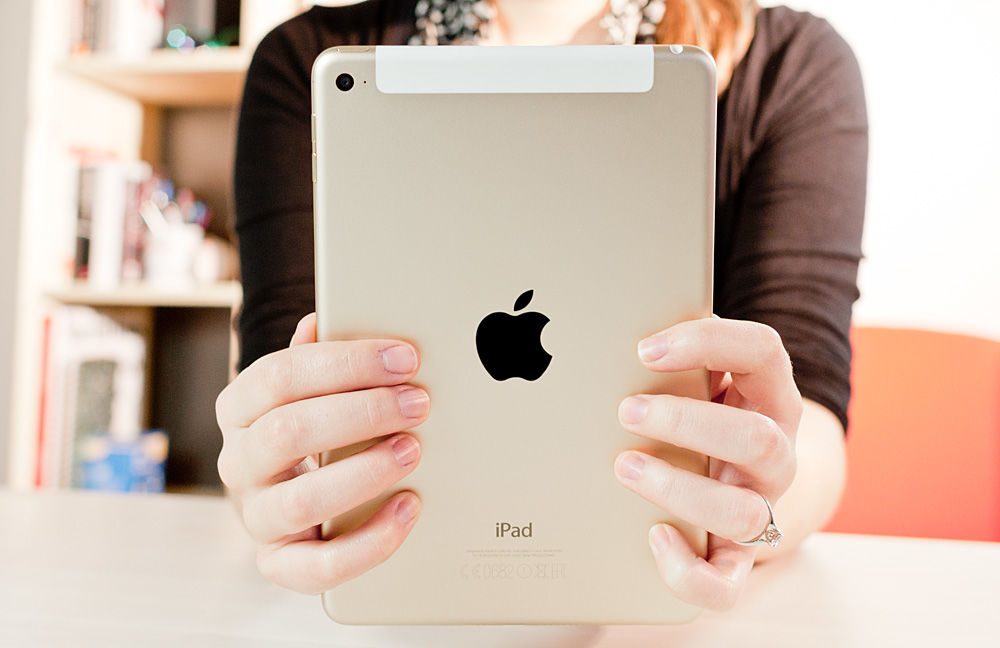 Mass production of iPad mini 5 should begin before the end of December this year, and his presentation will take place in early 2019. Information about the changes in the updated tablet is not so much, so it is unclear what to expect from him. According to analyst Ming-Chi Kuo, the iPad mini 5 will get a cheap display and upgraded processor.

The 10-inch iPad will replace the 9.7-inch iPad in Apple’s lineup. Its mass production will begin in 2019, and the presentation will take place in the second half of next year. China Times writes that the new iPad will not be much different from the current model and it will still be considered an entry-level device.