In a network there was video of a folding tablet Xiaomi

Blogger, Evan Blass, who has repeatedly shared the leaks about new gadgets, has published on Twitter a video, which depicted a flip phone from Xiaomi. 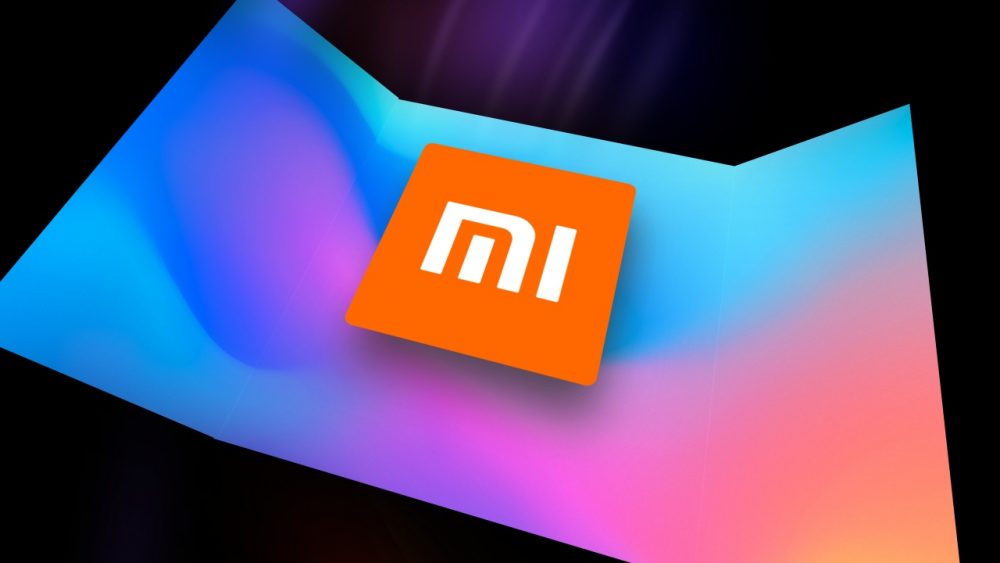 In the video you can see that the device is the size of a tablet is to access Google Maps. Then it folds up like a purse, turning into a compact but thick smartphone.

In his publication Blass notes that can not guarantee the authenticity of the leak. Rumors that Xiaomi is working on a foldable smartphone, go with 2016. Then, the network appeared the video device with a folding screen.

Perhaps Xiaomi is preparing for a new trend mobile devices, because Samsung has already demonstrated a prototype of such a gadget last year, and the Chinese company Royole even started selling a folding smartphone. Other manufacturers, like Lenovo and Huawei also plan to release a similar device in 2019. 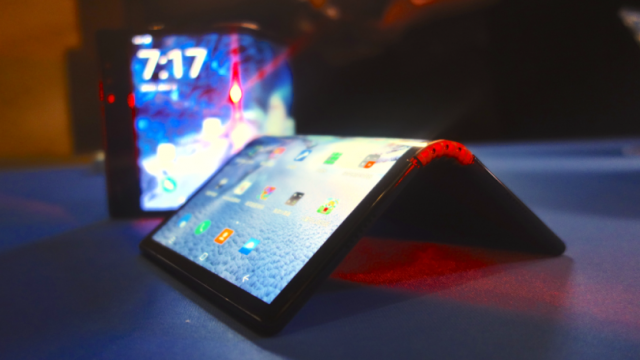 It is worth noting that Google has already prepared the Android operating system for Foldable gadgets. Now all in the hands of smartphone manufacturers. Perhaps the announcement of the first folding devices will take place at the MWC 2019, which will be held in late February.