4-inch iPhone SE with the top “filling” was in the AnTuTu rating of this spring when they presented ten of the most productive smartphones in 2016. Chinese resource Mydrivers published a fresh rating of the most productive devices as of August this year. And there is no more iPhone SE the result of which is 131 401 points: it is shifted two Android-camera 360 Q5 Plus and HTC 10. 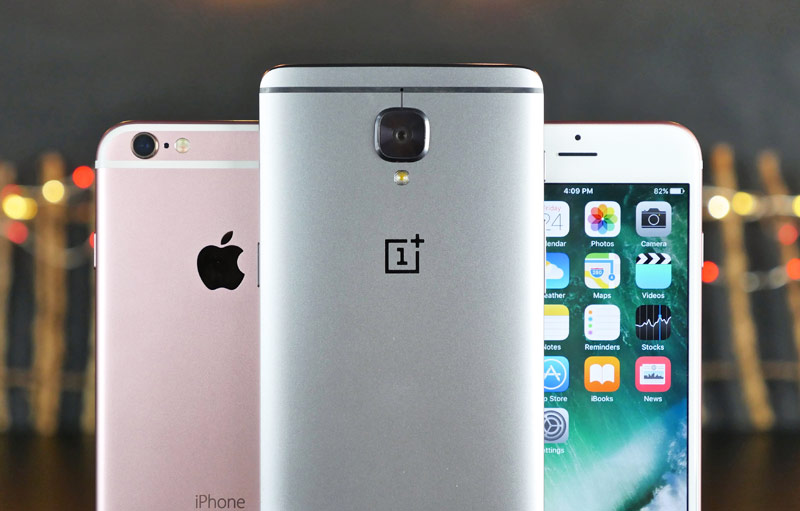 The leader of the ranking remains the OnePlus 3, which is gaining an average of 140 288 points. The second place remained for Vivo XPlay 5 Elite, the third is still LeTV Le Max 2. The fourth position is taken by the newcomer in the face of Nubia Z11, who scored 137 685. Zuk Z2 Pro has moved from fourth place to fifth, while Xiaomi Mi5 dropped to sixth place.

The rankings took into account the results obtained in Antutu Benchmark 6.0. The company approach the test very seriously. First, it completely eliminated the fake results. Secondly, every smartphone to get on the list, had to be tested at least 500 times. Was used the arithmetic mean based on not less than 2000 tests are identical models with identical components.

According to the test results in AnTuTu flagship smartphone iPhone 6s earned 133 781 score and was in eighth place, just behind the Galaxy S7 edge, which 134 599 points.

All in all, ten included seven devices of Chinese manufacturers, one Korean smartphone Samsung Galaxy S7 Edge, one Taiwanese HTC 10 one American and the iPhone 6s.