Popular mobile messenger Telegram has added a feature that allows you to “withdraw” already sent message. This is stated in the official company blog. 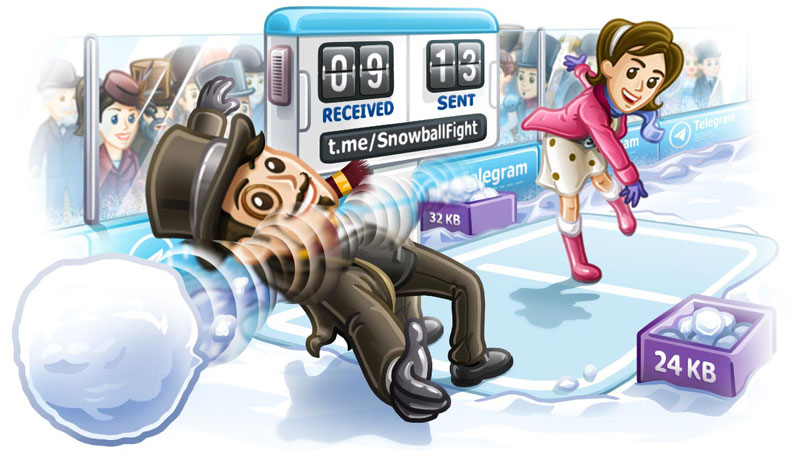 Now in the Telegram within 48 hours, you can delete sent messages and they will also disappear from the interlocutor. Thus, the creators of the service want to help users of the app to avoid the mistakes made in Friday night, says the administration. Feature introduced in the update index of 3.16.

Also, the messenger appeared a few small innovations, including a button to quickly return to the end of the correspondence and a short address t.me. Added some new Emoji for Android-based smartphones. Among other things, now Telegram allows you to monitor all traffic received via Wi-Fi or mobile Internet. 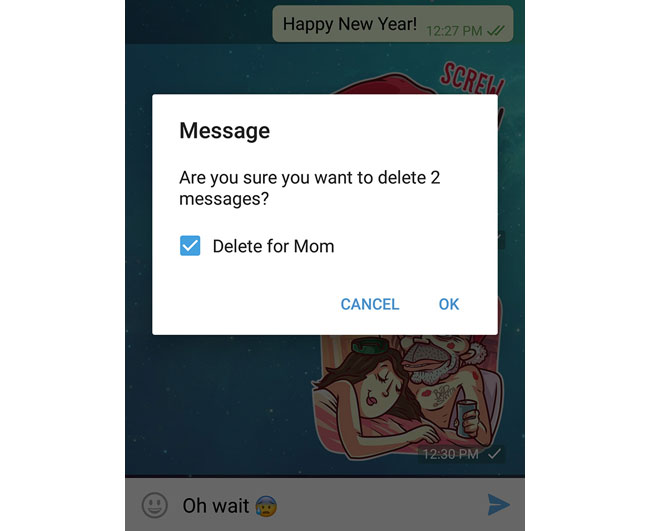 Previously, the team Telegram, following the popular messaging app WhatsApp, announced the termination of support of older versions of Android. In the FAQ section has information about what the program now does not support Android 2.2 and 2.3 and even 3.0. Thus, to use messenger need phone running Android 4.0 and above.

However, if in the case of WhatsApp was no longer supported and iOS 6, the Telegram on an old version of the “Apple” of the platform to use is still possible — the developers will release the appropriate updates. About the reasons to abandon support for older versions of Android in the Telegram does not say, but it is clear that the company plans to add in messenger a number of new features incompatible with older versions of the OS.