In Android 7.0 found a hidden feature, which can be the envy of iOS users”

The fight between iOS and Android continues for many years. Clear winner there, as some users prefer the platform from Google, others – the Apple solution. Back in January of this year in the Android source code was discovered hidden feature that could be activated in Android 7.0 Nougat. It seems the search giant had a trump card in the hands. 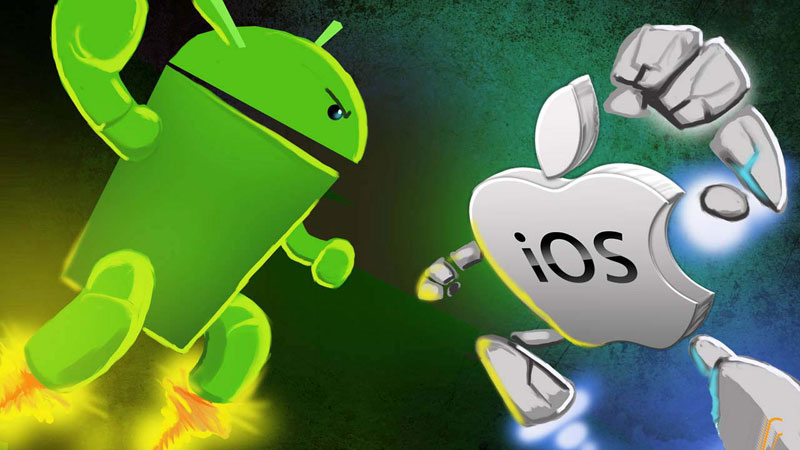 Resource Android Police revealed details about a new feature of customization of the navigation bar in Android 7. At the present time the function is unavailable. She was removed from the starting year of the system, but the authors have been able to try it in action and provide any relevant screenshots.

Customization is really impressive. All navigation buttons are replaceable, they can be interchanged in size. There is also the possibility to add new control keys. Among the available options: call clipboard button, which you can install any keyboard action switch layouts and many others. 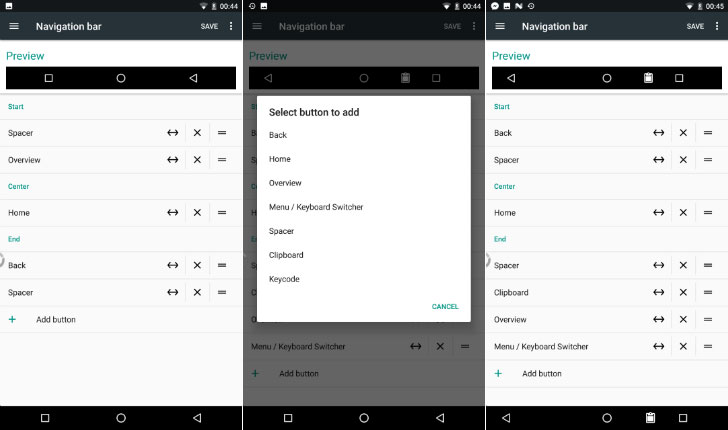 Android is a huge step forward, as she navigation bar has become rather outdated. The ability to customize the controls for yourself, makes using the OS easier. According to the reviewers of the publications that are the envy of even iOS users with jailbreak.