In App Store search will start to appear is 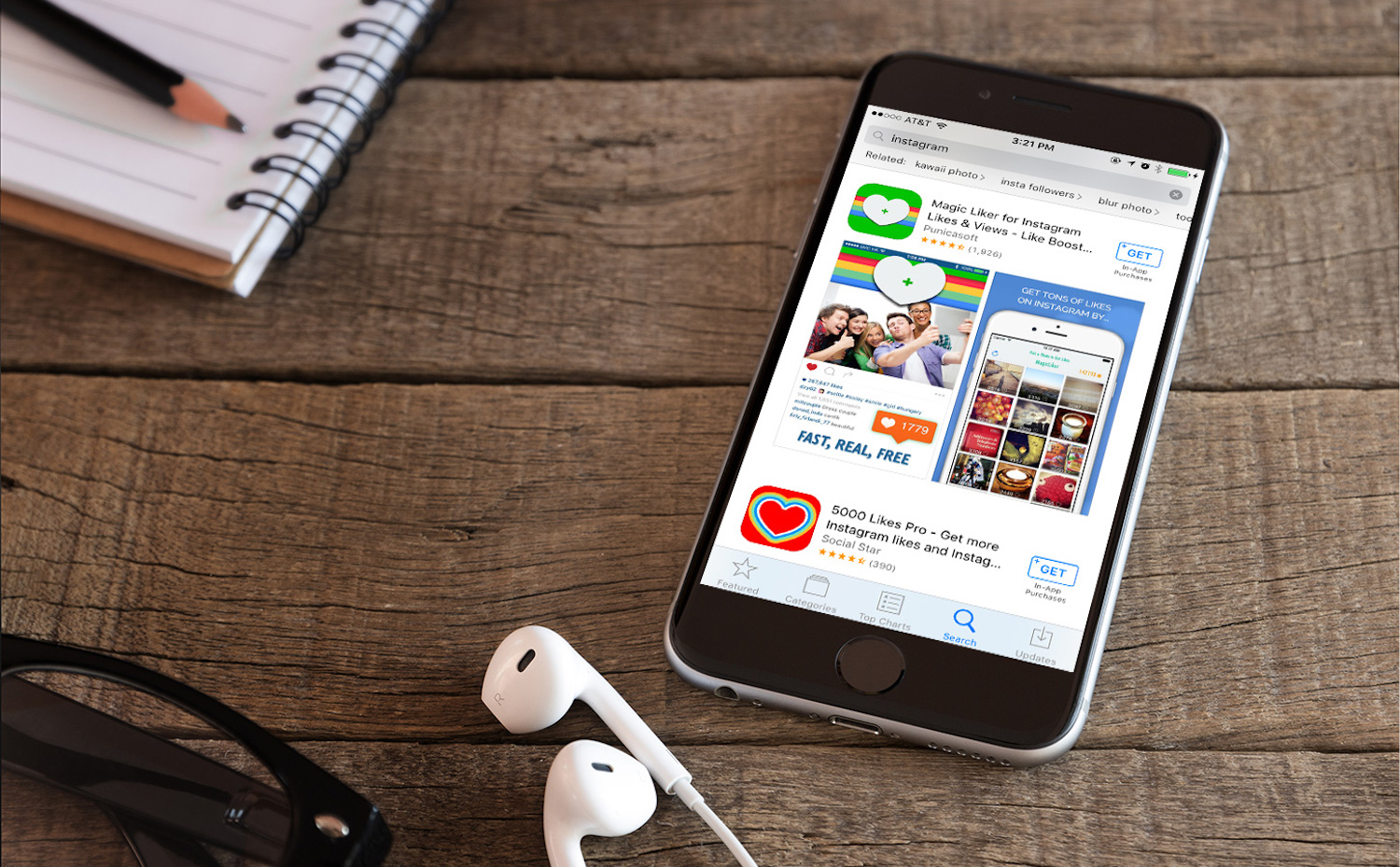 This year Apple announced major changes in the App Store, one of which — the appearance of advertising in search results. The opportunity came after the release of the beta version of iOS 10, but today the company officially launched search advertising for all app developers.

On a new page of its website, Apple encourages developers to start promoting their programs by searching the App Store, citing the fact that about 65% of app installs come from search. And to start even easier, the Corporation gives $ 100 to new users who want to try advertising their apps in the App Store search.

The first advertising campaign will start October 5, so don’t be surprised if next week will find the advertising in the App Store search. It is not necessary to treat this as something horrible: the ads will be relevant. For example, “Photo filters” will display the corresponding application, not a program to order pizza. 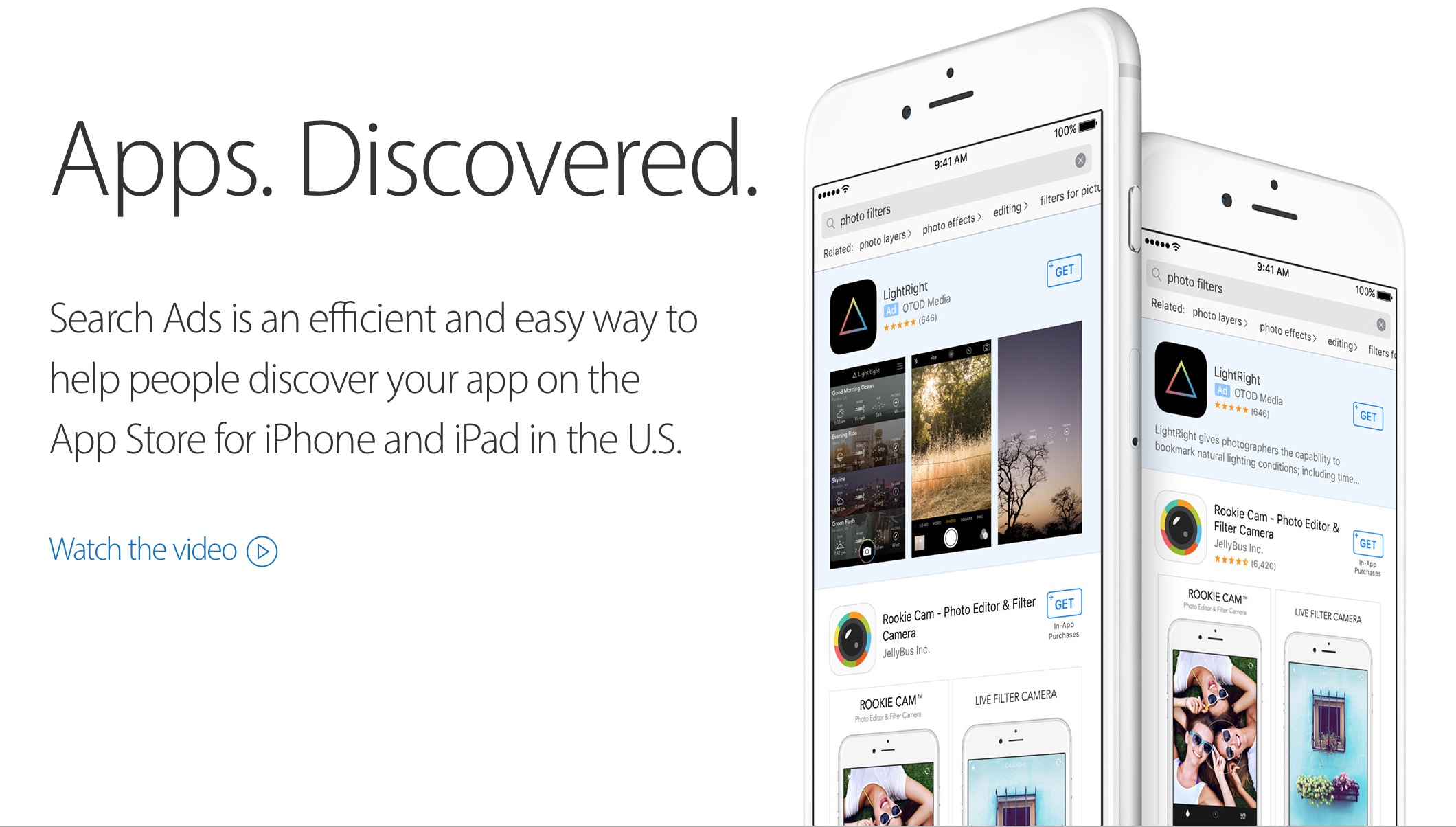 However, it is unclear whether there will be advertising campaigns from all over the world, or initially the company will launch a trial period in the USA.