In April Fortnite has brought developers to $ 300 million

Game genre Battle Royale in recent years become increasingly popular and Fortnite proof. Last month she brought developers as much as 300 million U.S. dollars. It is reported by SuperData Research. 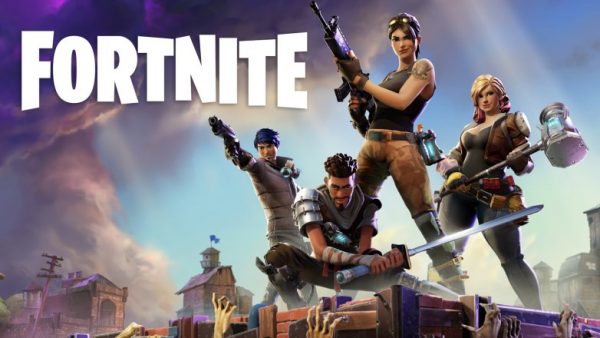 Fortnite is one of the brightest representatives of the genre Battle Royale which is very similar to the game PlayerUnknown”s Battlegrounds. It is available on most popular platforms, which gives it a significant advantage.

The latest data from SuperData Research firm that tracks digital sales of games show that income from Fortnite in April 2018 amounted to 296 million dollars. This figure includes sales of PC, smartphones and consoles.

Profit from video games is growing with incredible speed: in February 2018, the developers have received twice less – 126 million U.S. dollars. In the same month Fortnite for the first time surpassed PUBG of monthly sales.

The game in many respects leaves competitors behind and leads the world charts. This is not surprising because firm SuperData Research mentioned in its report that Fortnite is constantly breaking records.

The recently launched project on mobile devices also contributed to the revenue of developers. Fortnite is available to all iPhone owners in early April 2018, right after the end of the beta period. Soon, the game should appear on Android, which will also increase its popularity.