In “assistance” has developed a secure instant messenger for officials

“RT-inform”, a subsidiary of Rostec, has developed its own instant messenger for companies and government agencies, reports RIA “Novosti” with reference to press release of the company. This happened after the Government got the idea to oblige officials to use only domestic products in this class. 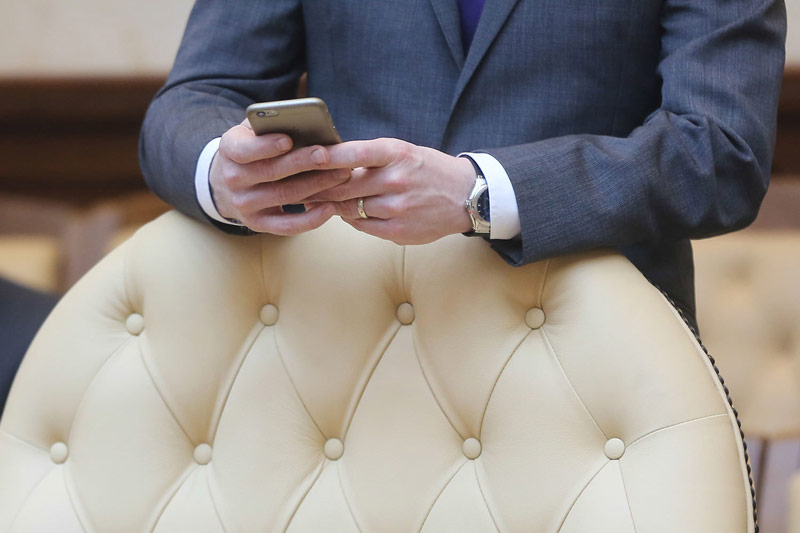 Messenger is available to users of operating systems Windows, Linux, OS X, iOS and Android. They will be able to exchange messages and communicate in group chat and make audio and video calls. The working title of the messenger — Protected platform instant messaging”, the company said.

“Lately a lot of talk about the need to create domestic messenger, which would guarantee Russian companies and government agencies reliable communication, — said General Director of RT-inform, Kamil Gazizov. — For the secure exchange and storage of data government agencies must switch to using Russian, which was created specifically for this purpose”. 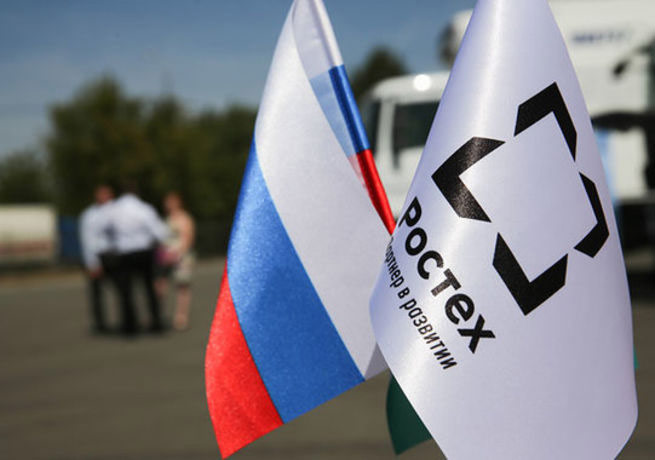 The messenger from the “RT-inform” provides data security during transmission and storage, while protecting not only the correspondence of users, but their communication by audio or video, according to developers. How much money is spent on the development of the messenger, Gazizov refused to disclose.

Earlier, the Ministry of economic development proposed to prohibit government officials and military personnel maintain a working correspondence through the mobile application of foreign developers, such as WhatsApp, Viber, Skype and Telegram.