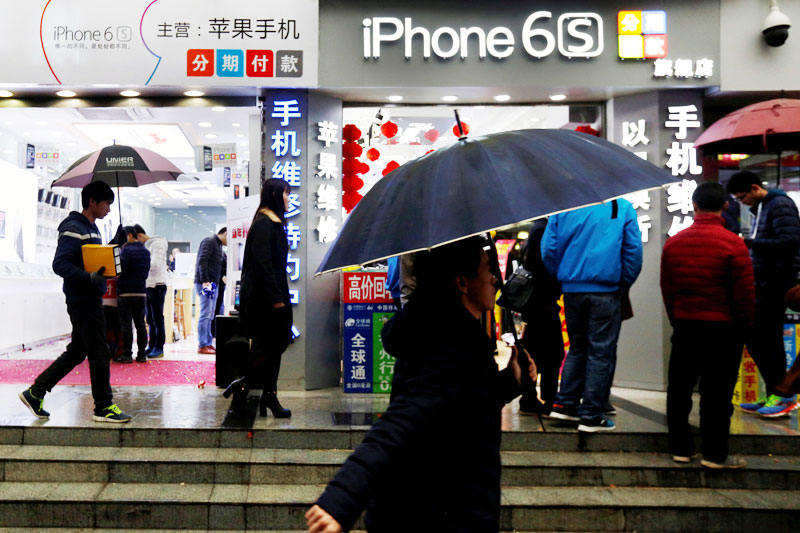 The arrests made the police of Zhejiang province, located South of Shanghai. The detainees were employees of a marketing company engaged in distribution of products of the company. According to police, they have earned more than $7.3 million (50 million yuan) selling the data.

The attackers used the internal database of Apple and gained access to information on phone numbers and user names of the devices as well as information about their Apple ID account. The investigation is ongoing.

To acquire data on the black market that everyone is the unit of information was estimated at $1.50 to 26. It is unknown how many people were affected by the trade user data. Sold detained data to users in China, not reported.

Apple has positioned itself as a company that highly values data of its users, therefore, some experts raised the question — how third parties could access the database with sensitive information. Apple has not yet commented on the incident.