In China, scammers earned $1.5 million, selling used iPhones under the guise of new

The Chinese police arrested in the southern part of the country three suspects who could earn 10 million yuan ($1.5 million), selling pre-owned iPhone in a new. About it writes the local edition of South China Morning Post. 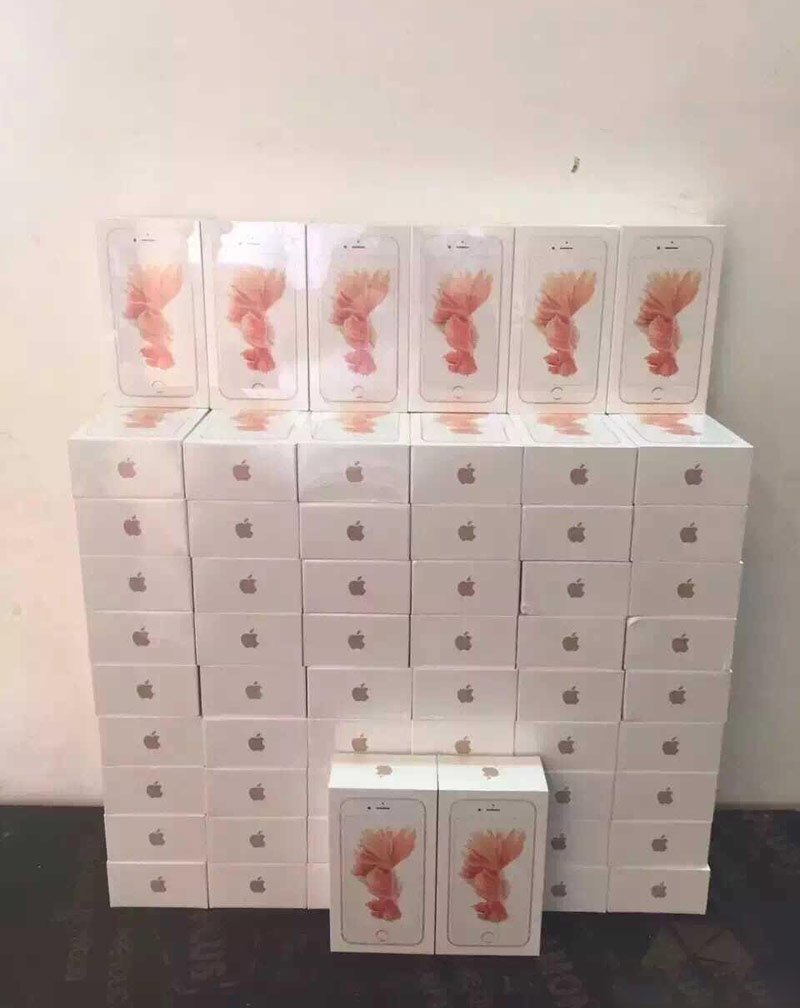 In China arrested the fraudsters, posing as an old iPhone for a new one. Refurbished phones look like new.

The publication notes that the use of the smartphones sold in more than 20 provinces, in particular Zhejiang, Qinghai and Shandong. The suspects were arrested in Dongguan of Guangdong province after police received the relevant leads.

Law enforcement officials confiscated
188 smartphones, in particular, the latest models of the iPhone 6s and iPhone 6s Plus.

In addition, police found about 200 counterfeit packs iPhone, power adapters, headphones and other accessories. The suspects reported that they used smartphones bought in Shenzhen, and then hired people who were able to restore them, with the result that the device was difficult to distinguish from new. Currently, police are still investigating.

Today cheating with iPhone are not uncommon, and it concerns not only China. You can find thousands of ads on Avito about the sale of such “handicraft” restored iPhone or selling prepaid”. In the latter case, you will not see any smartphone or their money.