In Fortnite has a new mode and a double-barreled shotgun

Epic Games has released another update for Fortnite with new weapons and additional game mode. 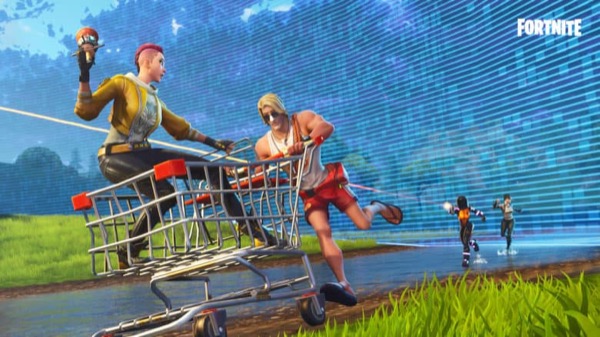 This time in the game, a double-barreled shotgun. This type of weapons are not in great demand in Fortnite, as users prefer a more efficient semi-automatic rifles and submachine guns. A new type of shotgun (can be rare or epic) allows you to shoot shot twice in a row and gets 143 points of damage with a direct hit. He also deals damage over a greater area than the other shotguns, but the damage is greatly reduced if the target is far away. Therefore, the novelty can only be used as a melee weapon. 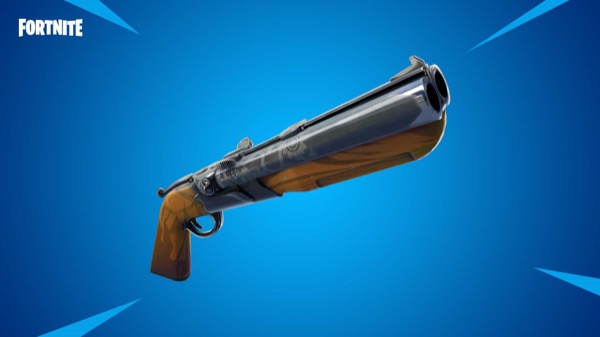 As for the new game mode, it was changed the mechanics of the behavior of the storm. If he now moves with stops and safe area is always drawn on the map in advance, Steady Storm games area will be reduced without stopping. Because of this, have to constantly watch the map and move the storm, not to please him.

Also, the developers changed the cost of some weapons and added new control method.

Fortnite is a popular shooter game in the genre of “battle Royale”. The game became available for iPhone and iPad April 2018. During this time, Fortnite has brought developers more than a billion dollars.