In France, a popular talk show filmed on the iPhone after emergency outage [video]

The episode of the popular French TV show On n’est pas Couché (“we never sleep”) on TV channel France 2 filmed on iPhone once in the Studio, suddenly the lights went out and the cameras. About it writes the local edition of Pure Médias. 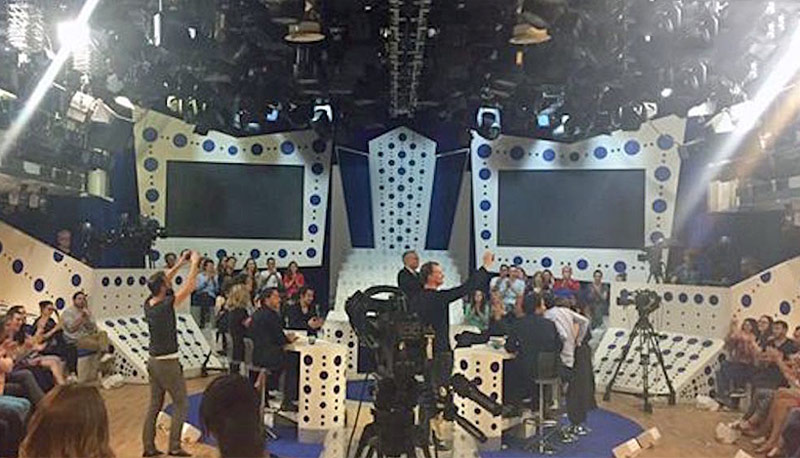 The electricity was turned off two minutes later after the start of filming and was gone for three hours. In the Studio turned on the backup lights, but camera was not working. Therefore, the authors of the main programmes of the evening Prime-time French TV has decided to resume shooting on the iPhone.

As the newspaper notes, previously on smartphones Apple has already removed ads, music videos and documentaries. However, this is the first time in France, when using the iPhone recorded TV shows.

The video below shows the filming of the program, which led to several iPhone: