In the beta version of Google Chrome introduced a feature that was in “Yandex.The browser” since the first version. Now in the Chrome address bar hides the URL of the website. Instead it shows a search request, reports Android Police. 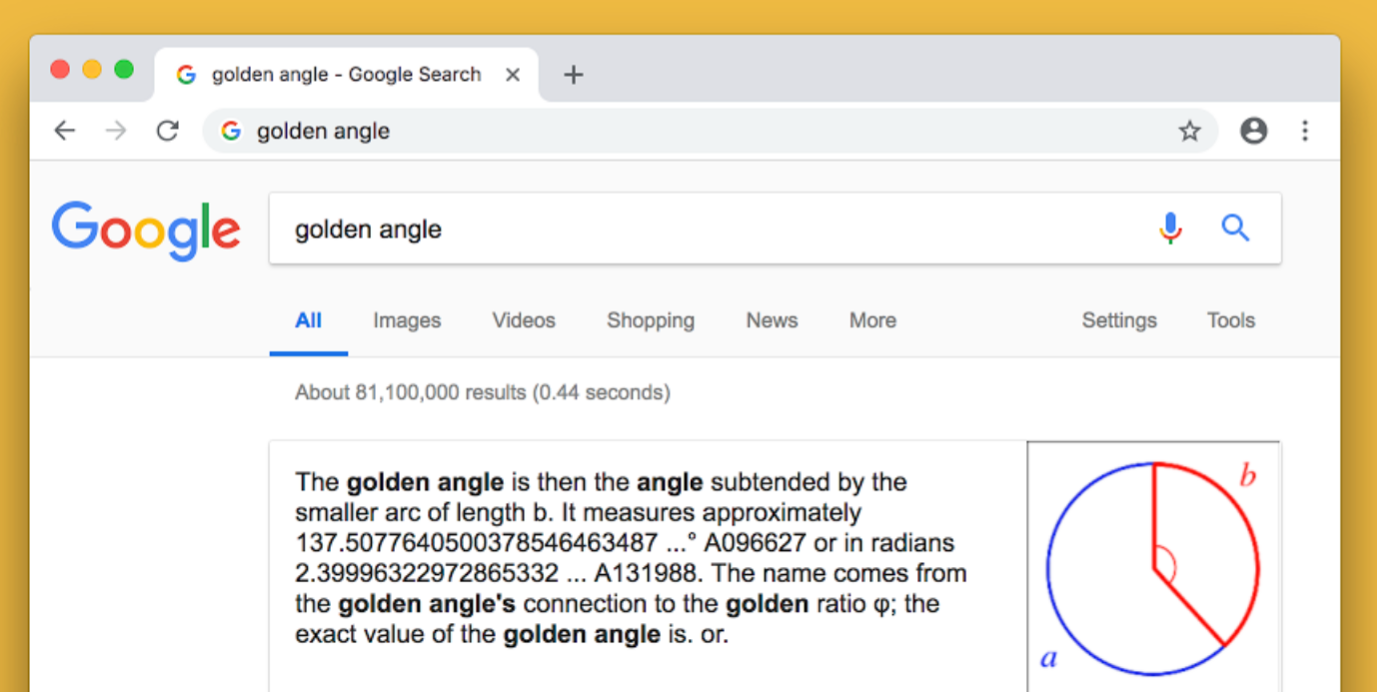 In the test Assembly Google Chrome Canary, the developers added the ability to hide the URL when searching in Google. Will be displayed instead of the search query, which is also duplicated in the input and in the window on the website.

By default, the function is hidden. To activate it, you have to go to the address chrome://flags/#enable-query-in-omnibox and click Enable. Then have to restart the browser.

Despite the fact that hiding URLS is supported only in a Google search, it is likely that this feature will work with all sites.

In early September, 2018, in honor of the 10-year anniversary, Google has released a major update to Chrome with a new design and a password Manager. Starting with version 69, the Chrome shows well-known information in the address bar.