In honor of the victory of “Spartacus” in the Championship of Russia the company Caviar has released a limited collection of iPhone 7 with a design of red marble and white gold. Individual instances dedicated coach Massimo Carrera and the team’s captain Denis Glushakov. 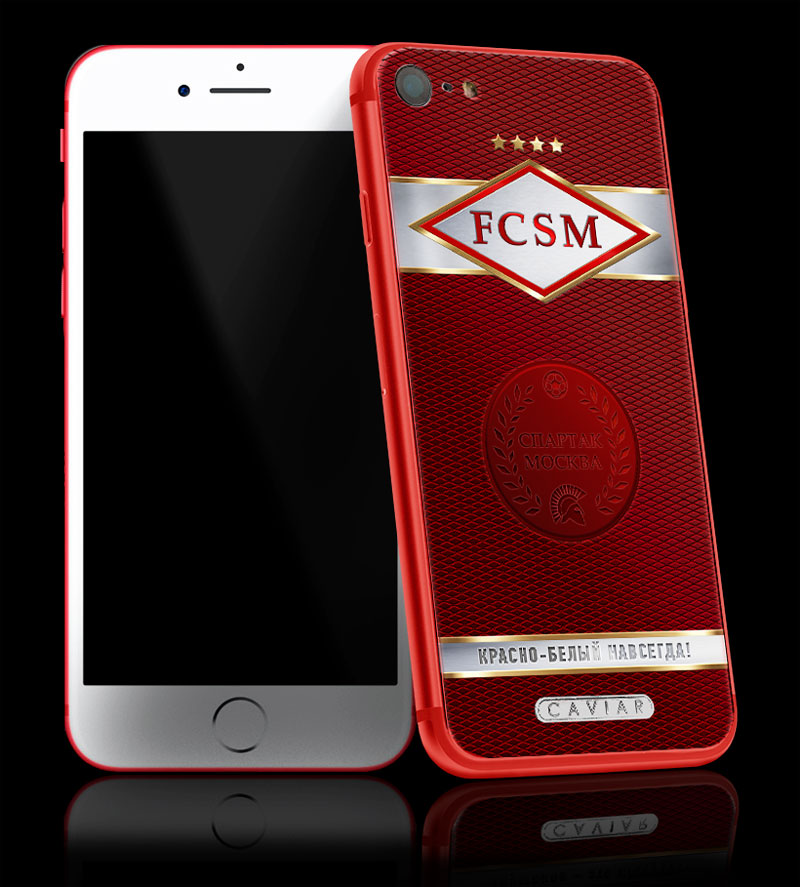 In the year of its 95th anniversary football team “Spartak” for the tenth time won the title Champion of Russia returned itself a rank of the strongest club after 16 years. In Caviar decided to show what orders they receive from fans of the club, creating a line of iPhone, dedicated to the “national team”.

The first two instance Campione Spartak with a special design dedicated to team’s captain Denis Glushakov and coach Massimo Carrera and pay tribute to their contribution to the success of the club. These devices were reserved for coach and team captain to call, reports a press-service Caviar. 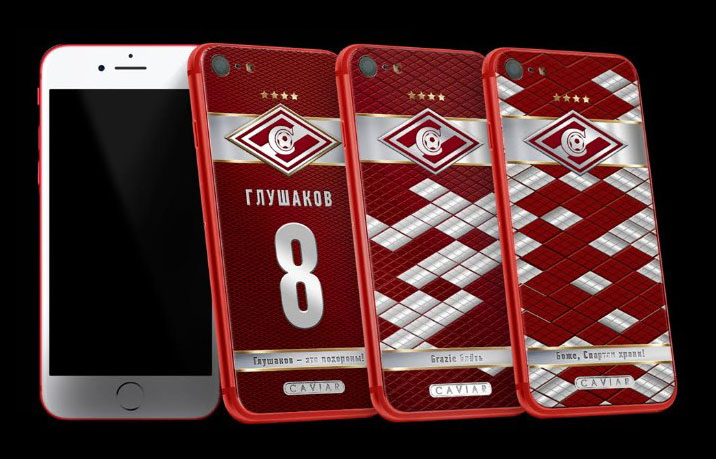 The designs of the phones are built on the canonical connection of two colours – red and white. The red part is made of composite marble and white – white gold. In the design of the phones used the white stripe – a classic form of “Spartacus”, which first appeared on the shirt-in 1934, and also diamond shaped and the way of the Gladiator recognizable signs of the team emblem.

“One fan was asked to decorate his phone expression, uttered by Vladimir Kombarov, which, despite its obscene, literally a cruise, and phone, ordered a fan of captain Spartacus bears the inscription “Glushakov is a funeral”, which has already become history of Russian football, – said the representatives of the brand. – Analyzing the needs of our clients, we decided to create a production model, dedicated to FC Spartak”. 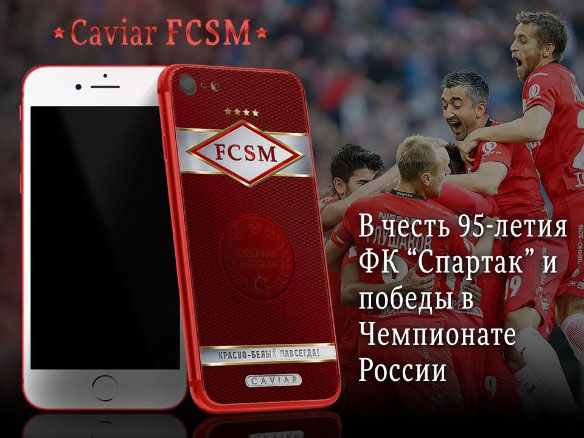 The series consists of 95 copies by the number of years of existence of the football club. The cost Campione Spartak is 167 000 rubles for the version with 32 GB of memory.