Microsoft specialists have found a new vulnerability in Intel processors, similar to the Meltdown and the Spectre, reports The Verge. Intel already released a patch, but it can lead to slower processors. 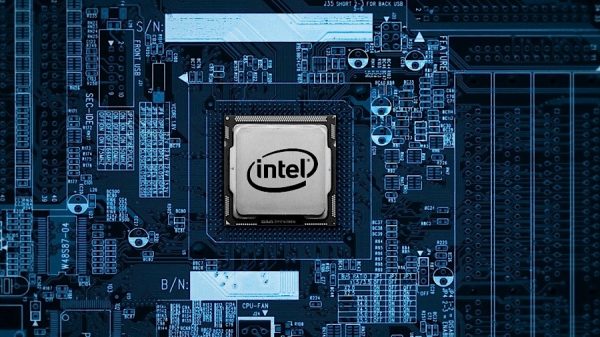 In the beginning of 2018, when it became known about the problems in Intel, the developers of Safari, Chrome, and Edge has released an update that addresses the vulnerabilities of partially Meltdown and the Spectre. However, in the case of a new bug will have to update the firmware of the processor. Intel has already released a beta version of the updates for partners. The company expects that in the coming weeks it will be available for all.

Intel ensures that most users will not notice performance degradation. But some processors can lose 2-8% of its capacity.

“When the update was installed, we observed the effect on performance ranging from 2 percent to 8 percent based on the results of tests such as SYSmark 2014 SE and SPEC”, — said the head of the security service Intel Leslie Culbertson.

The problem was discovered by specialists of Microsoft in November 2017, and immediately shared the information with partners in accordance with the agreement on the coordinated disclosure of vulnerabilities CVD. From March 2018, Microsoft is offering a reward of $ 250,000 for those who find vulnerabilities similar to the Meltdown and the Spectre.

In the beginning of 2018, it became known that Intel more than 20 years was the vulnerability with which it was possible to get access to the passwords and data stored in kernel memory. Meltdown and the Spectre touched all the manufacturers who used Intel processors in their devices.