In iOS 10.3 found a new keyboard for the iPad 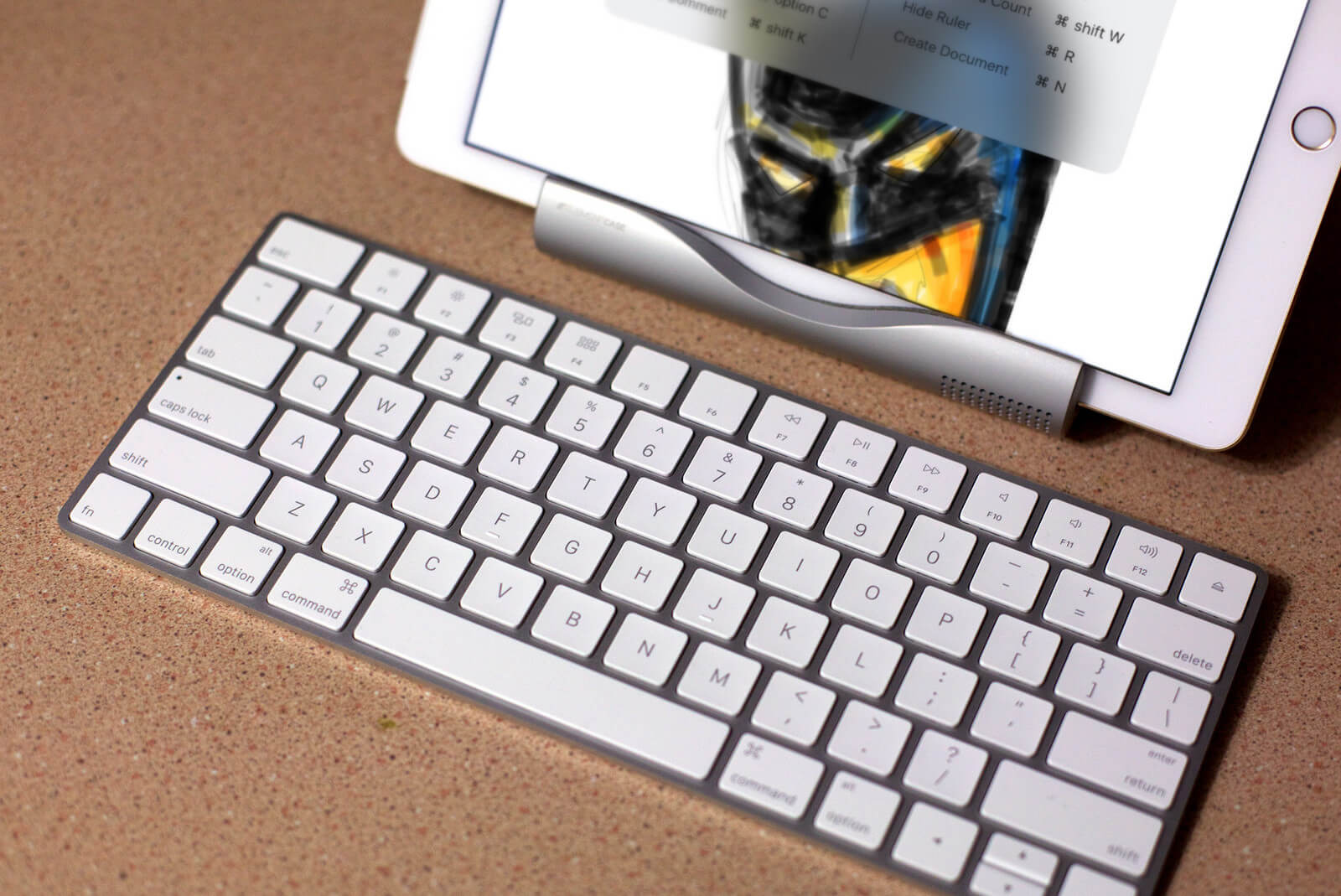 The first beta of iOS 10.3, which was released last night contains an interesting and useful feature for iPad users. One of the first it found the developer Steven Smith.

Tablets Apple installed beta now available to the small floating keyboard that can be moved anywhere on the screen. The keyboard appears only if the display size of iPad is 9.7 inch and less. 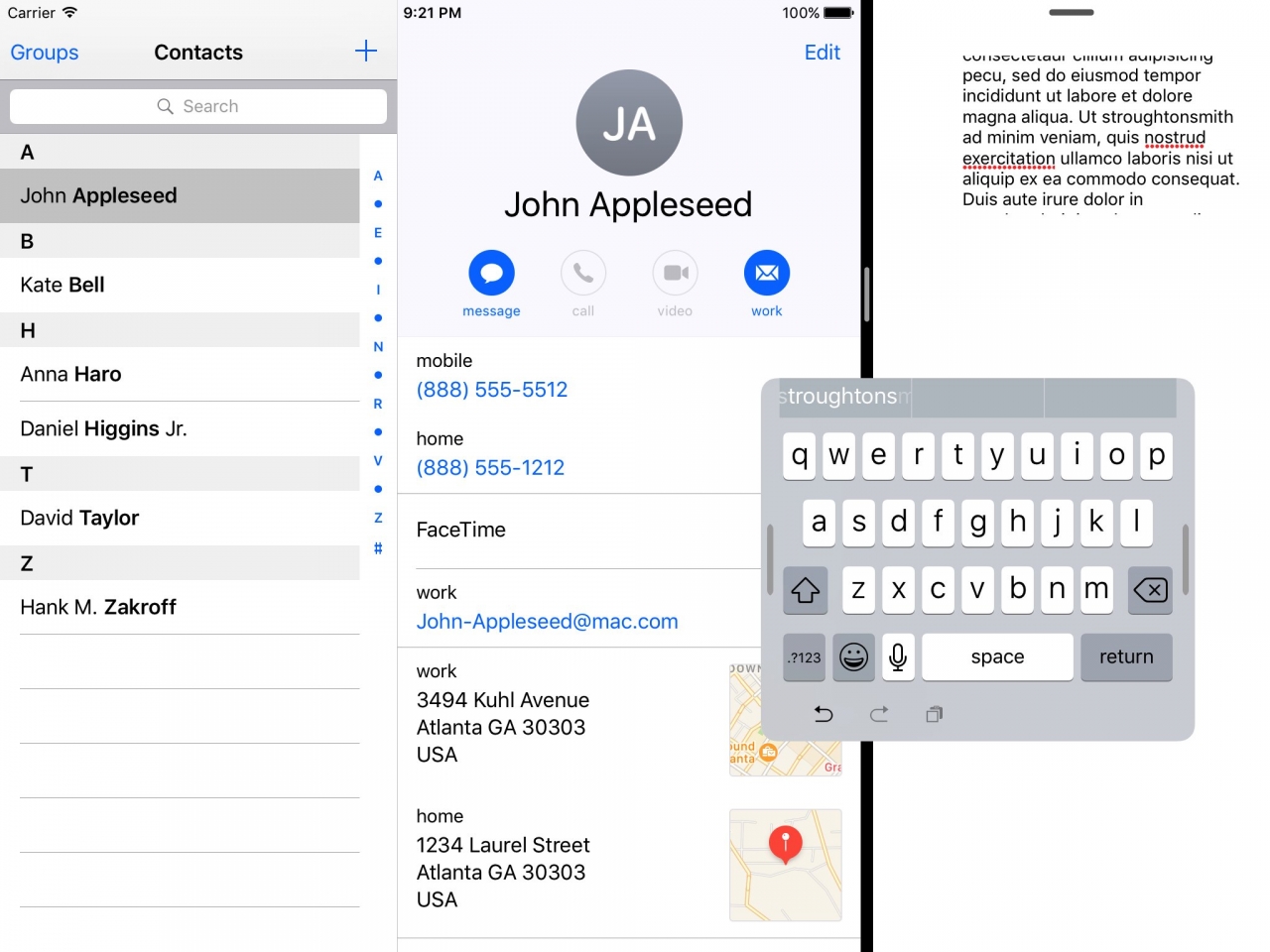 If you already have got to look for a new keyboard, have to want to open it in iOS 10.3 yet. It is activated additionally (UIKeyboardPreferencesController — boolForPreferenceKey), and if you don’t have the skills to develop applications, it is better not to even try.

It is unclear why typing with one hand has not provided the owners of the iPad Pro with a diagonal of 12.9 inches. Maybe in the release version, the function will apply to all tablets.