Earlier in the week Apple released the fourth test build of iOS 10. Among the innovations of this release found a new feature to expedite the removal process. 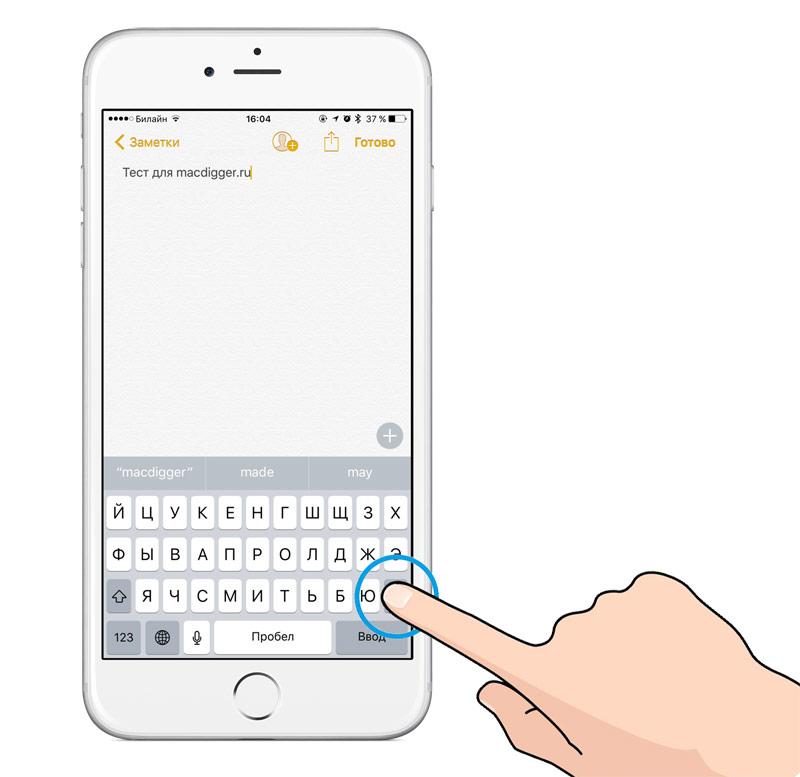 IPhone users with support for 3D Touch can use the new keyboard option in iOS 10. Now if you click on the “Delete” button with little effort, the text before the cursor will disappear faster. Feature allows you to adjust the rate of disappearance of characters depending on the pressure: the more pressure on the screen, the faster the letters are erased.

On devices without a 3D display Touch rapid removal works the old way: the text is removed faster when long-term retention of a button. Thanks to the screens, sensitive to touch, work with text much easier.

It should be noted that quick removal is not the only exclusive feature of the keyboard on devices with 3D Touch. In iOS 9, Apple has added the ability to activate the trackpad for the iPhone 6s and iPhone 6s Plus. The function also works on the iPad, but you need to touch the display with two fingers. 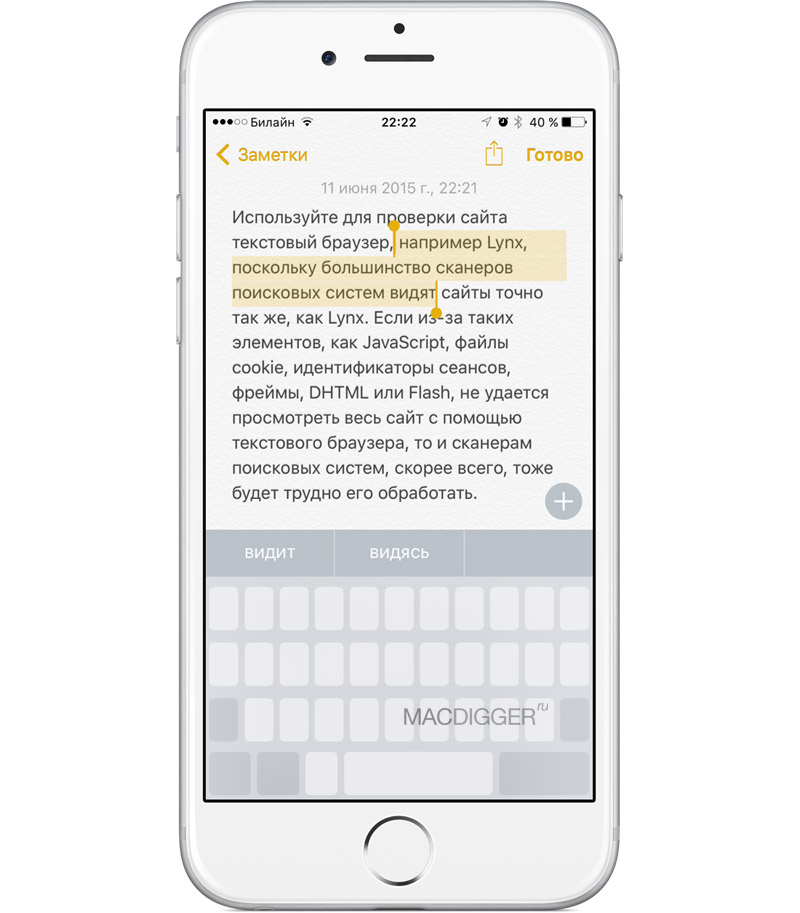 The release of iOS 10 beta 4 was held on Monday, August 1. The main new feature in the fourth Assembly of steel 100 new emoticons. Apple also disabled the vibration when you lock your smartphone and added new sounds for the special keys on the keyboard; when you first start the control panel added with explanations. Read more about all changes in iOS 4 beta 10 can be found here.