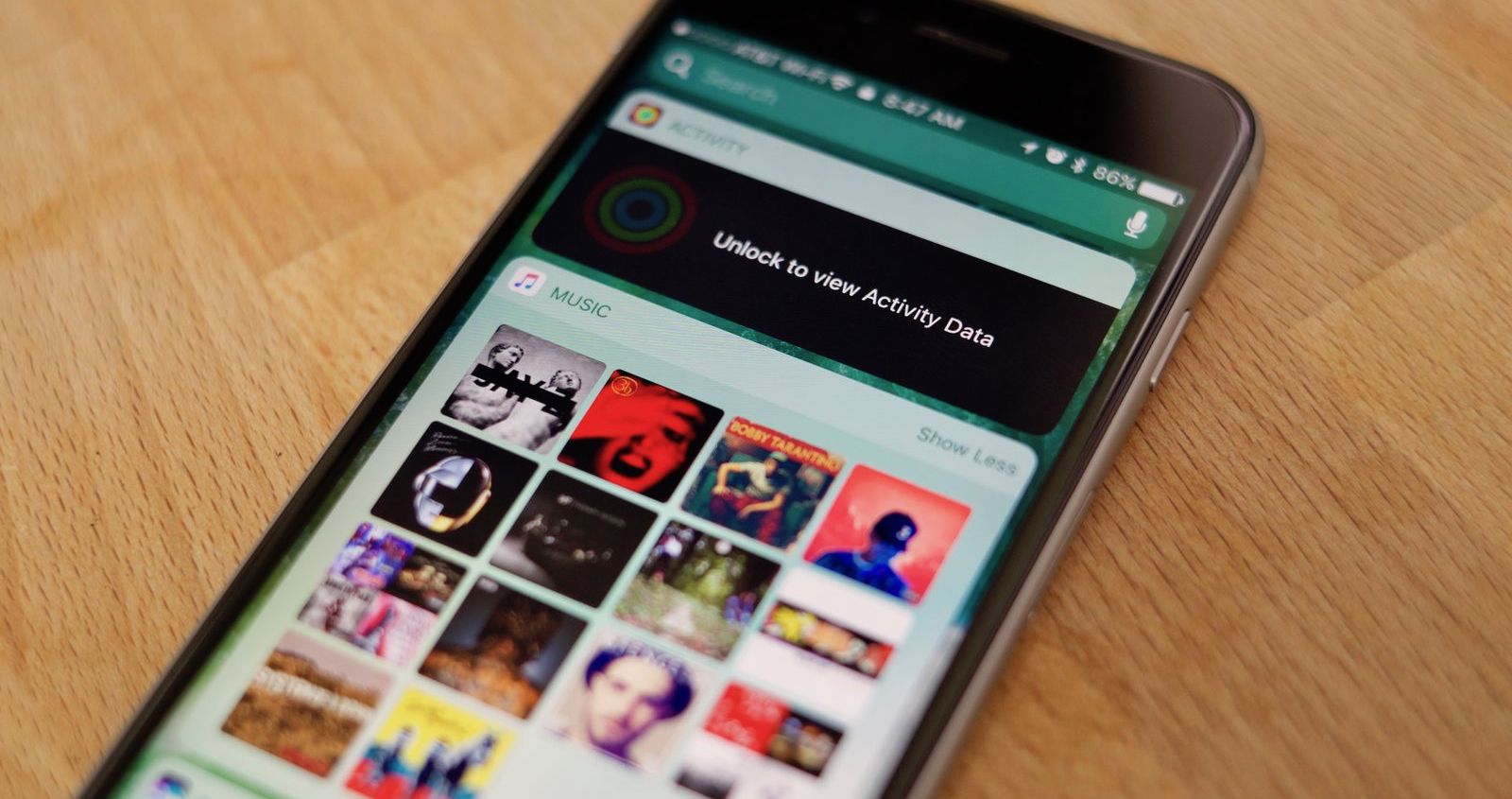 Flaws in iOS 10, of course, missing, but one of them turned out to be connected with the safety and critical nature. The new version of mobile operating system Apple uses a new mechanism for password encryption iTunes backup, which is quite vulnerable and can be easily hacked, according to the company Elcomsoft.

Encrypted passwords copy devices to iTunes on your Mac or PC easily hacked using special software, says Forbes. Elcomsoft, which specializiruetsya on getting data access on the iPhone via third-party utilities, argues that a backup method in iOS 10 “skips important moments of security, so password guessing is 2500 times faster compared to iOS 9.

Security experts found that in iOS 10 Apple changed the algorithm PBKDF2 with thousands of iterations 10 on SHA256 with one iteration. It increased the speed of password cracking.

Apple representatives told Forbes that aware of this situation and are already working on a solution. In addition, security concerns did not affect the backup in iCloud, so feel free to continue to do backups to the cloud. But with local copies better to wait.