Back in July Apple released iOS 10.3.3, where he eliminated the vulnerability of the chip Wi-Fi for iPhone, iPad and iPod touch. 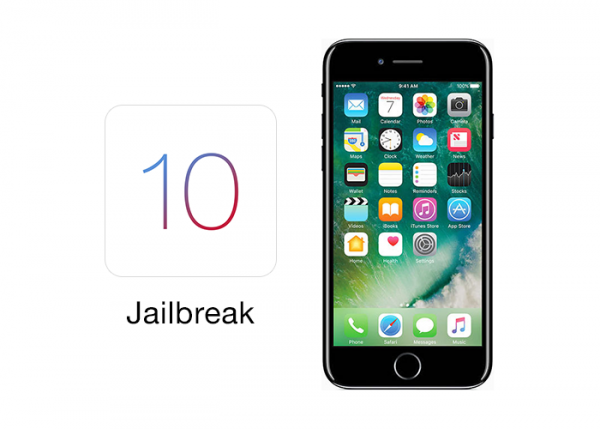 Gal, Benyamini, a researcher on security in Google Project Zero reported the discovery of a vulnerability in the security system, resource transfers iphonehacks. It is associated with gaining access to the host physical memory. This caused speculation that hackers could use the vulnerability for developing iOS 10.2.1 — iOS 10.3.2. A Reddit user pointed out that an exploit can gain access to kernel memory.

Since the firmware Wi-Fi is stored on disk and don’t seem to have any signature, you should create a custom firmware Wi-Fi. Take some time to create it in the required format because it is completely different from the ordinary binary file iOS.

The discovery of these vulnerabilities is only a small part of what needs to be done to get a stable exploit, but still it’s important enough.

This method will only work on devices with an Apple A8 processor and newer (iPhone 6 and above). Those who now uses iOS 10.3.2 and ponders installing iOS 11, it is recommended to refrain from updating.