IOS 10, users of devices that support 3D Touch has a new option to control the downloads of applications. We are talking about downloading and installing programs when you restore users from a backup. 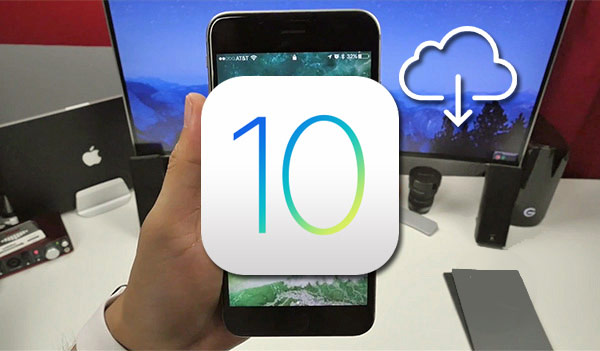 Users of iPhone 6s and iPhone 6s Plus that supports recognition of the power taps of 3D Touch after installing iOS 10 beta 1 have discovered a new feature of the App Store. If you restore data from a backup click on the icon of the program still unloaded with little effort, you will have the option of “Priority download”. It gives the selected application higher priority in comparison with other games and programs, making it faster to download on iPhone and iPad specific content.

Owners of devices that do not support 3D Touch technology, this function is not available. Some users hope that the final version of iOS 10 they will have a possibility, however the probability of this is small. So, Apple have included a trackpad mode in iOS 9 only for the iPhone 6s and iPhone 6s Plus. In the beta versions of the platform selection mode of the text worked on every iPhone, but in the GM release, the company has removed this function, leaving it exclusive to the flagship models. Preview iOS 10 is already available for program participants iOS Developer Program. A public beta will be released to users in July. The final release of iOS 10 will be held in the fall as a free update for iPhone 5 and newer, all models of iPad Air and iPad Pro, iPad 4th generation, iPad mini 2 and newer, iPod touch sixth generation.